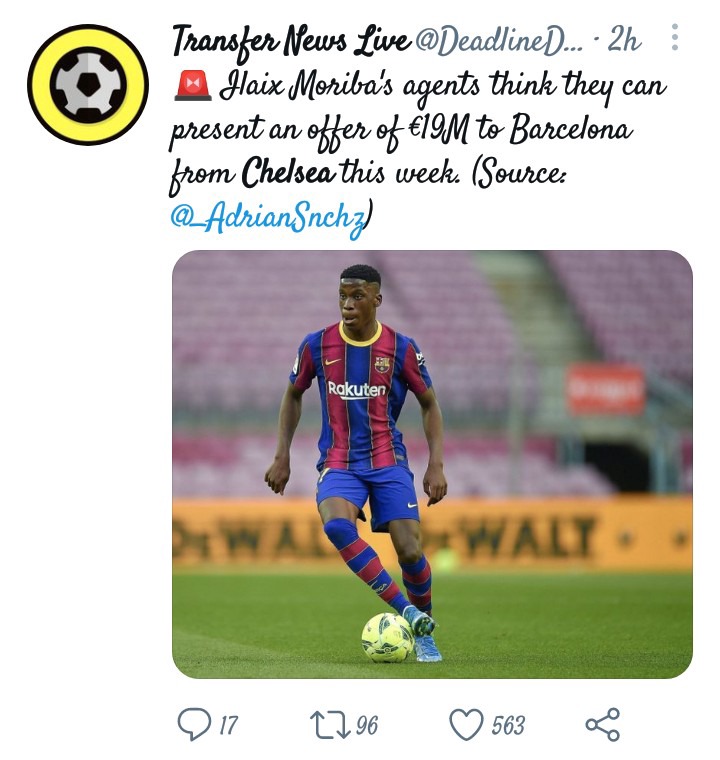 Spanish media have revealed that Ilaix Moriba’s agent could be submitting a €19 million bid to Barcelona in the next few days from Chelsea. Chelsea have shown keen interest in recruiting the youngster who has showed a lot of promise with the way he plays.

Barcelona are currently going through a financial crisis and selling Moriba would be a huge relief to the club’s board. However, Barcelona will not settle for a few coins just because they have money problems. Rumor has it that a €30 million price tag has been placed on the 19-year-old. This means that the agents who are going to submit the bid will have a tough time in the negotiations trying to convince the club to lower the asking price. 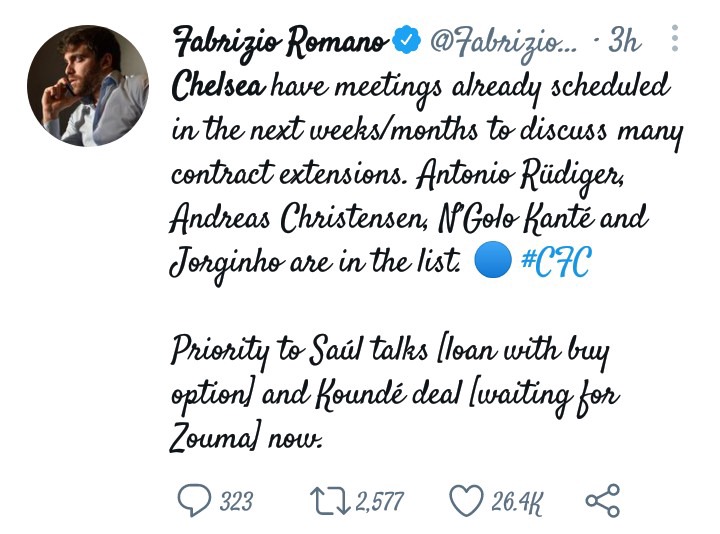 According to Fabrizio Romano, Chelsea have scheduled contract negotiations meetings with Ngolo Kante, Jorginho, Antonio Rudiger, and Andreas Christensen. All the aforementioned players have one year remaining in their contracts with the Blues but are open to penning a new contract.

Romano nonetheless pointed out that Marina Granovskaia has prioritized the signing of Saul Niguez and Jules Kounde and therefore the meetings have been scheduled later in the year. It is noteworthy to mention that convincing Rudiger to sign a new contract will be very tricky because he is demanded a high salary that Chelsea are not willing to offer. 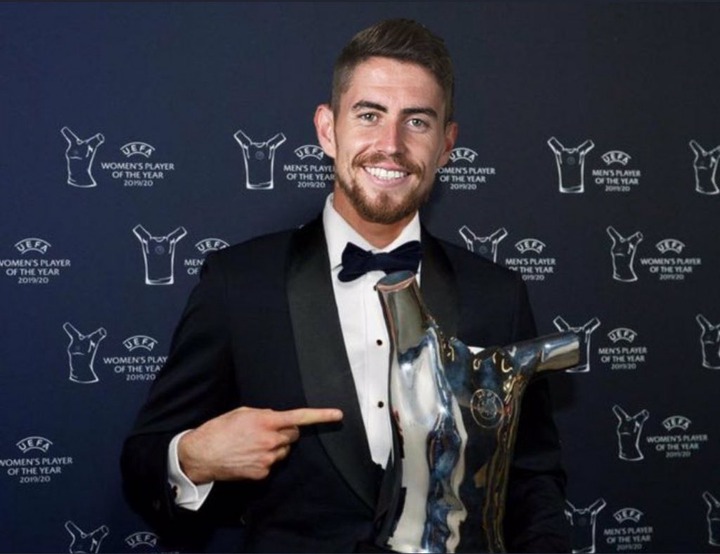 Jorginho was yesterday announced as the winner of the UEFA Men’s Player of the Year Award after he was unanimously voted for the award by a handful of coaches, journalists, players, and fans. Jorginho was in tears when he was announced as the winner and didn’t fail to dedicate his recent achievement to the Chelsea club. He said he was very humbled by the award and he will continue working harder so as to be an example to others. 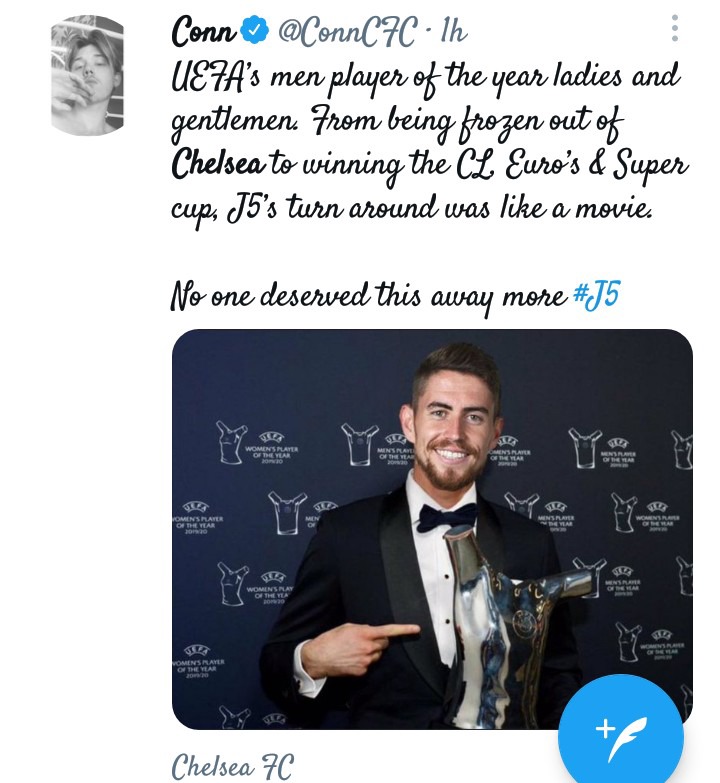