Reports have shown that Chelsea will face fierce competition from Burney in the race to sign Middleborough goalkeeper Wayne Hennessy. The 34-year-old has one year left in his contract with the Championship side and since Middleborough doesn’t want to lose him for free next summer, the keeper has been placed on the transfer list. 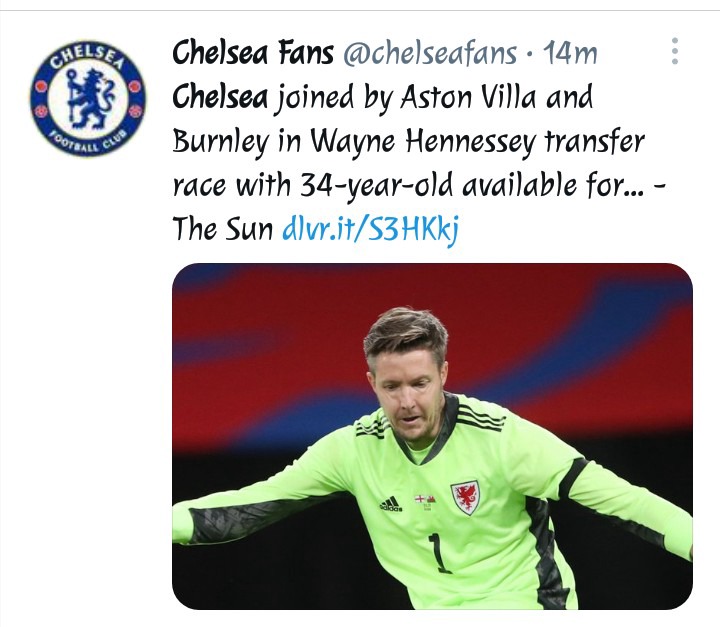 Chelsea is interested in the player since he is seen as a likely replacement for Kepa Arrizabalaga who has been heavily linked with a move to Lazio. Hennessy is well known by Premier League fans because he played for Stoke City and Fulham in the EPL a few years back.

Reports in Italy have indicated the French Striker Olivier Giroud has been heavily involved in the negotiations for the potential transfer to AC Milan. He even missed training for the past two days in Chelsea’s camp, showing that he is well committed to leaving Chelsea in the summer. 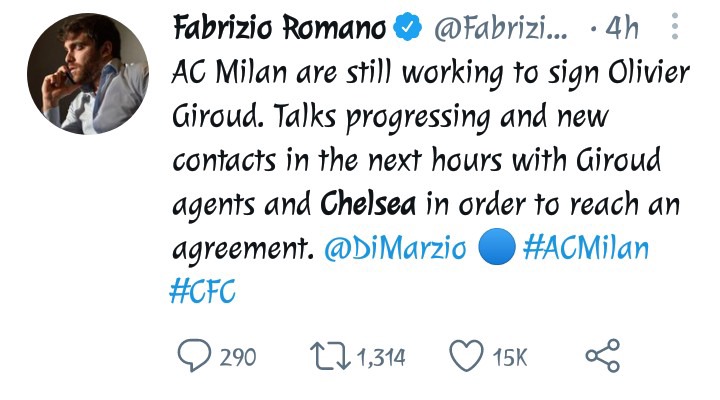 AC Milan has also been pulling all the strings to ensure that Tiemoue Bakayoko and Olivier Giroud are signed on a permanent deal in the summer. Giroud has been tipped to be the replacement of Mario Mandzukic who was recalled back to his parent club after a short loan spell at AC Milan which was plagued by a 5-month injury. 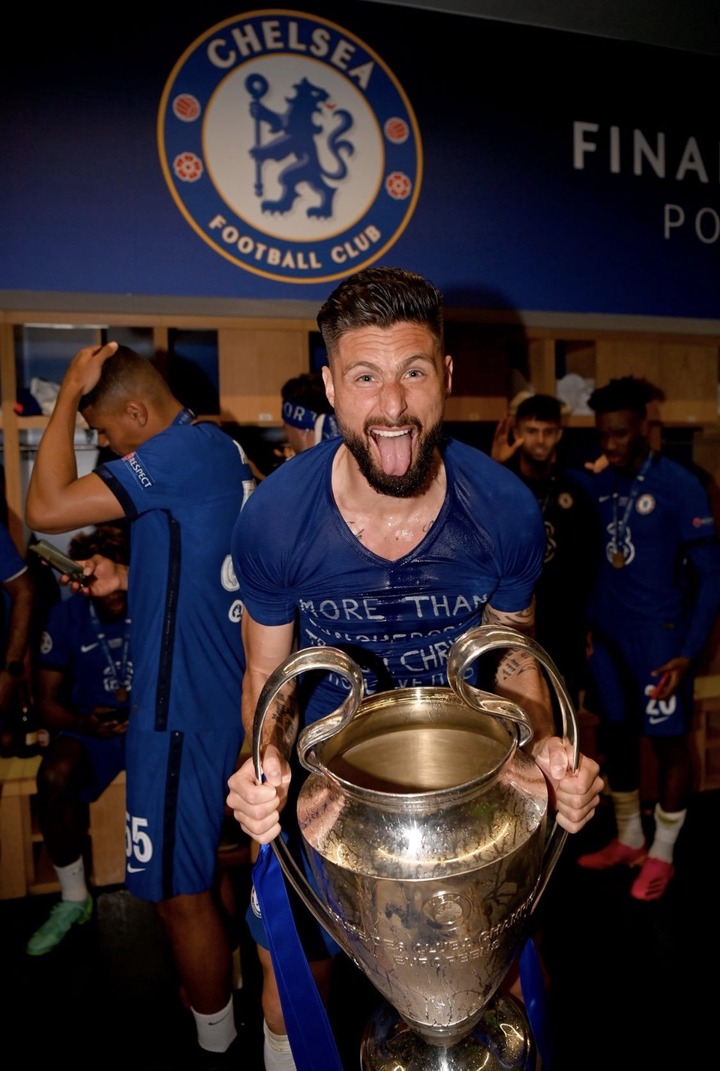 Yesterday, Chelsea’s 20-year-old Winger Calum Hudson Odoi was lucky enough not to get a driving ban after traffic police apprehended him for overspeeding. He was arraigned in court the same day and his vehicle was impounded as an exhibit for the traffic offense. He was however released on a €200 fine and sternly warned against repeating the offense. 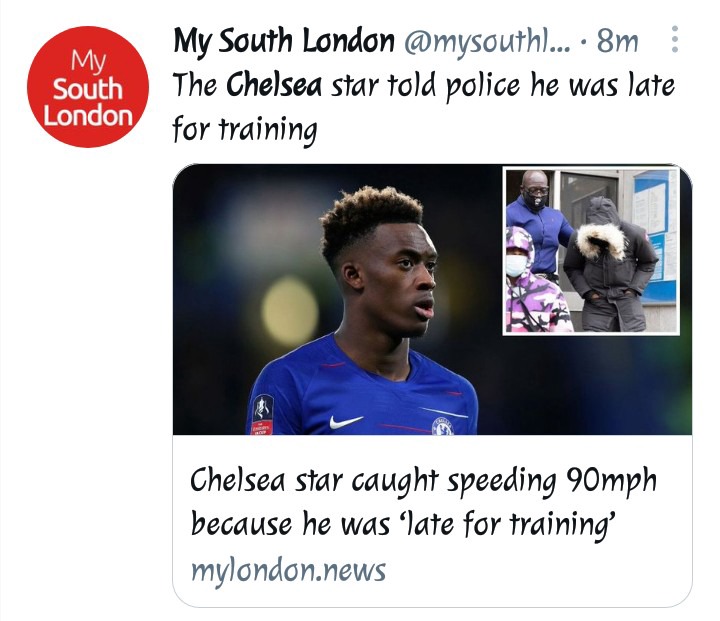 Will You Be Surprised If Arsenal Beat Man Utd At Old Trafford On Thursday?