MNU 0-1 AST: Ronaldo's Gesture, Greenwood's Selfishness And Other Talking Points Of The Match 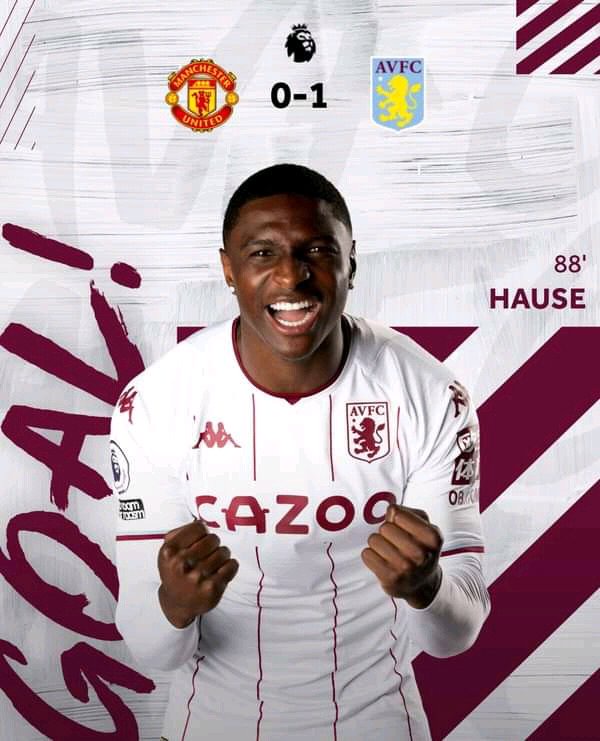 Aston Villa deserved to win after a brilliant performance from the visitors from start to end. They were shoulder-to-shoulder with Manchester United, and they had the best chances of the game, but they couldn't convert it to goals. 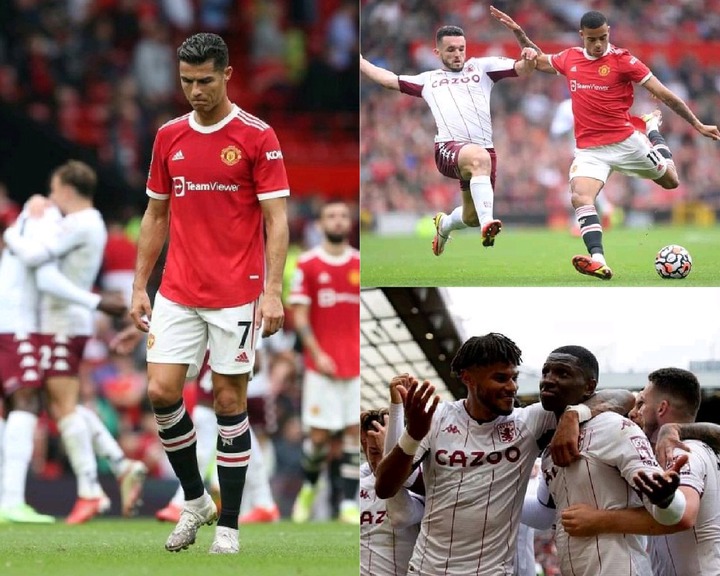 Manchester United's movement upfront was poor on this occasion, as they frequently lost possession of the ball due to non-uniformity in the middle of the pitch. However, here were a few major takeaways from the game:

If Mason Greenwood had laid down some important passes to his teammates when he got to the opponent's 18-yard box, the Manchester United game would have taken a different turn. 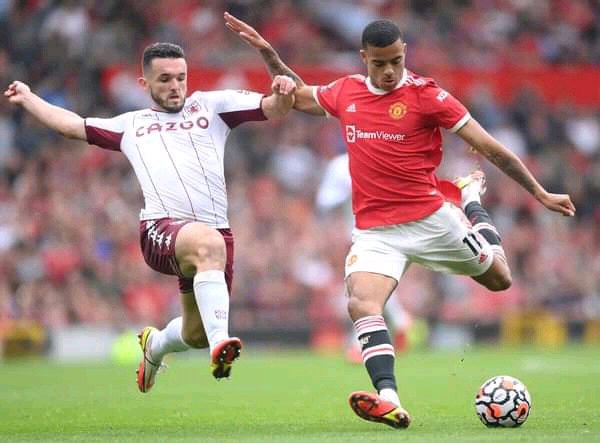 Greenwood had his teammates stretching and anticipating a pass that could have easily been tucked into the back of the net on three occasions, but he instead chose to test his luck, which was all for naught.

The greatest of the three opportunities came when he cut past an onrushing defender, with Bruno Fernandes poised to put the ball into the net, but instead kicked a weak shot to Martinez.

2. Paul Pogba For Fun And Not Team Play:

When everyone thought Paul Pogba was starting to demonstrate how talented and wonderful he can be when given the chance, he went all out tonight when the team needed a goal. 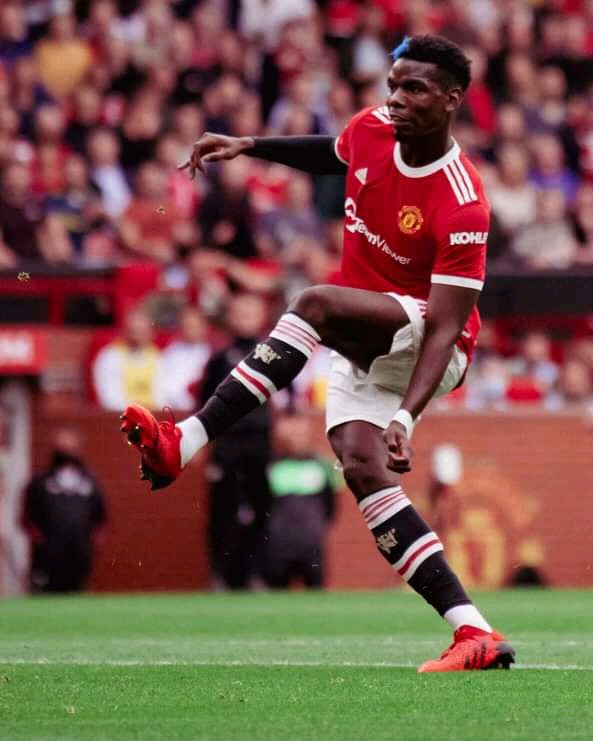 Pogba has some decent space close to the 18-yard box, which a player like Bruno Fernandes or De Bruyne or would love to take advantage of and hit a beautiful shot at goal. Instead, he wanted to show the crowd that he could do some crazy things before striking the ball, which was completely unnecessary.

3. Maguire was a complete disaster:

I'm still perplexed as to why Manchester United had to pay such a high amount for Harry Maguire, who has yet to demonstrate even a tenth of the value given for his services. 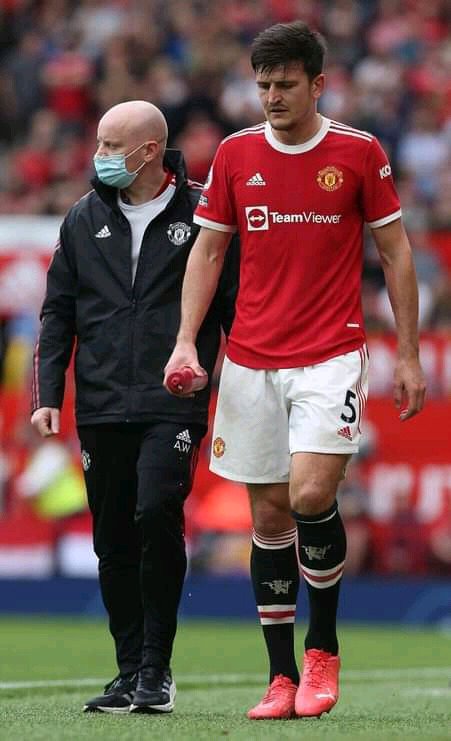 He's sloppy, insecure, and has a hard time passing the ball. In the first half, his back pass, which was far away from De Gea, was delivered to Ollie Watkins, who slammed the ball into the goalkeeper's right foot.

Many Manchester United fans expected Cristiano Ronaldo to walk up and take the penalty, but Bruno was seen approaching the penalty spot instead. He, on the other hand, volleyed the ball over the crossbar, denying the home team a point. 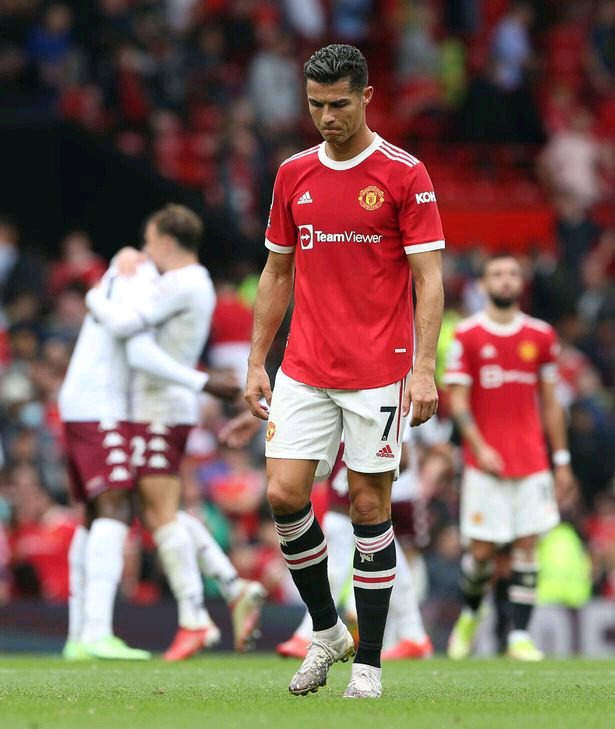 Even though Bruno Fernandes chose to take the penalty when Cristiano Ronaldo was on the field, Cristiano was the first to soothe him by rubbing his tummy after he lost it.

Despite some football fans labeling him selfish, it was a very lovely gesture from the Portuguese international, and it reflects how humble he can be.