By Midastinker (self media writer) | 1 year ago

Barcelona has finally managed to get a hold of one of the Premier League's prolific strikers. Reports by sky sports indicate that Abumayeng has signed for Barcelona after the two clubs settled on a loan deal. The marquee signing will be announced once the aforementioned player completes his medical examination. Barcelona fans will be thrilled with this transfer considering how inept they have been on the attacking front. 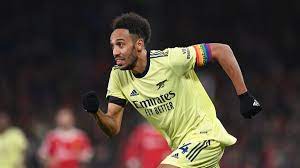 Manchester City has completed the signing of Alvares from River plate. The winger is a replacement for Ferran Torres who signed for Barcelona earlier on in the transfer period. Fans will have to wait a little longer as his work permit is being processed. 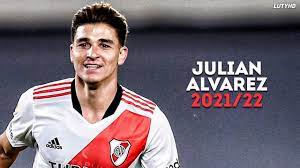 Tottenham has made two swift loan signings from Juventus in Dejan Kulusevski and Rodrigo Betancur. The two stars will be a welcome addition to bolster the attacking and midfield fortunes for Tottenham Hotspurs. Moreover, Deli Ali is tipped to be in advanced talks to sign for Everton and the deal could be announced in no time. Ousman Ndombele has also been loaned out to Olympic Lyon until the end of the season. 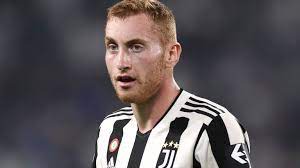 Content created and supplied by: Midastinker (via Opera News )