Credible sources have revealed that Barcelona will finally be able to sign Andreas Christensen after the agreement between Clement Lenglet and Spurs is finally complete. The Danish defender has been waiting patiently to receive the greenlight to sign his new contract and it seems right about time for him to get his contract. The contract was delayed a bit because currently Barcelona have an overload of defenders and according to La Liga rules the only way the La Liga giants can sign a new player is by releasing some of the pre existing ones. 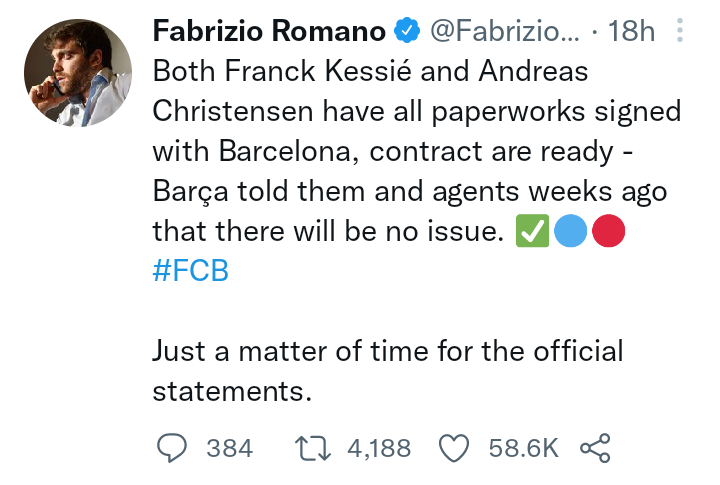 Christensen is pumped about the transfer and has been staying in Spain the past few days so as to be updated of any developments at the club. Oscar Mingueza and Samuel Umtiti are also in the transfer list and will be expected to leave this summer so that Marcos Alonso and Cesar Azpilicueta can be allowed to join the club easily. Chelsea will have to miss out on Manchester City’s second choice goalkeeper Zack Steffen who has been heavily linked with a move to Middleborough. The American goalkeeper was among the few alternatives considered as Arrizabalaga’s replacement but it seems that Boehly has been too slow in signing the 26 year old. The Championship side have already commenced talks with Manchester City and there is a strong belief that the goalkeeper will switch to the EFL next season. 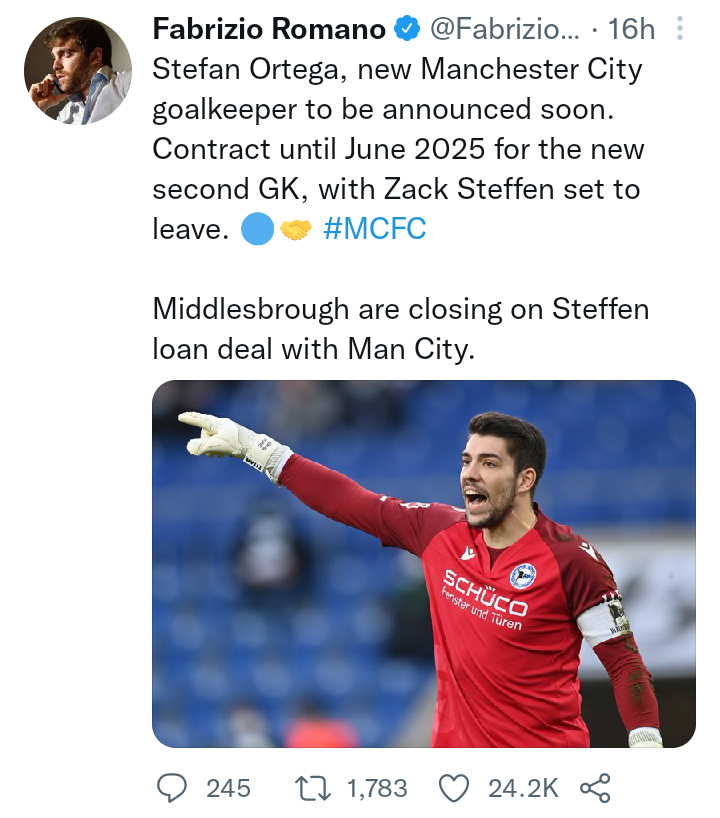 Currently, Chelsea are more concerned with signing Gabriel Slonani and Thomas Strakosha who are currently in talks with Chelsea representatives. Both deals are expected to take off after Arrizabalaga officially leave the club for Lazio SS later in the month.