Well, footballers are not heroes. They are also involved in scandals involving cheating just like anybody else regardless of their career. However, former Manchester United winger, Ryan Giggs was a serial cheater despite having a beautiful wife. Despite being one of the most disciplined players in English Premier League during his soccer days, he couldn't take discipline to his marriage. 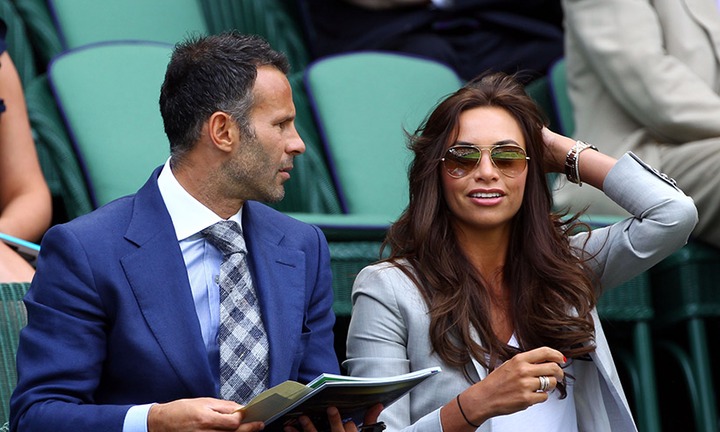 Ryan Giggs and his ex-wife

Ryan Giggs and his wife wedded in 2007. Their marriage lasted barely a decade because of Ryan's cheating behavior. He cheated on his wife with Big Brother star Imogen Thomas. They tried to keep the relationship a secret but it just couldn't last long before it was finally revealed. Imogen defended herself by saying that she tried stopping Giggs a million times but he always pressured her. 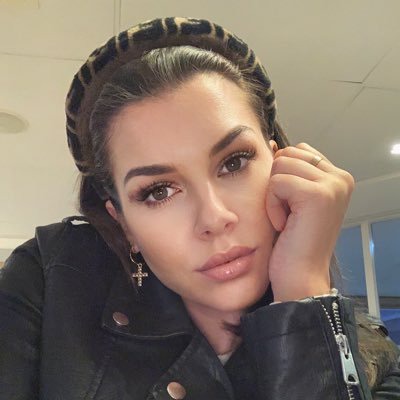 Ryan Giggs also did something the world least expected. He cheated with his brother's wife. The affair between Giggs and Natasha ( his brother's wife) was revealed in 2011 and it caused an irreplaceable damage to the footballer and his family. Natasha even confessed that he aborted Ryan's baby weeks before she tied the knot with Rhodri, Giggs', brother in 2010. 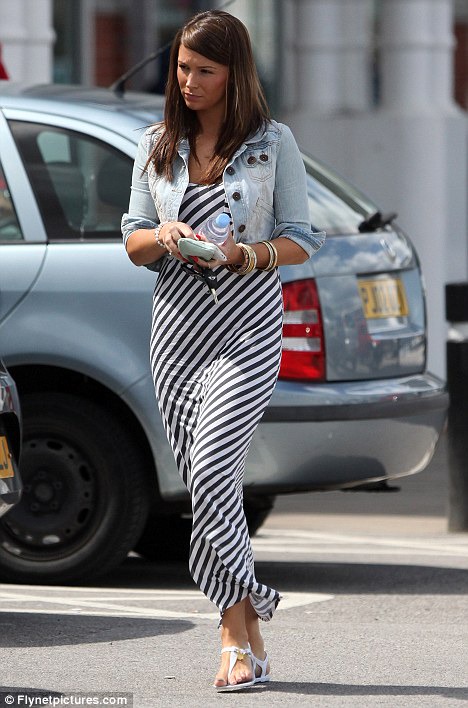 The relationship brought a serious damage to the family. Rhodri does not speak with his brother. He also parted ways with his wife and he has never spoken to his mother because she defended Ryan Giggs. Rhodri is writing a book about his brother cheating with his wife for 8 years and the book is likely to be released this August. 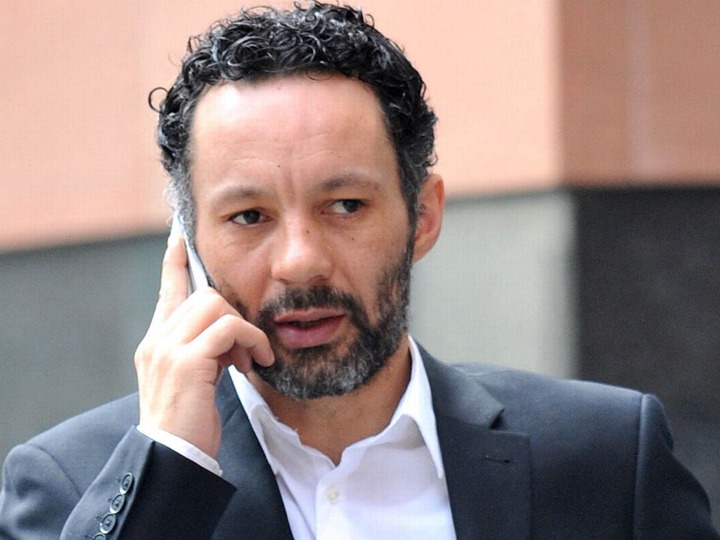 Ryan Giggs finally divorced with his wife in 2016. This was after Giggs' wife caught him flirting with a waitress. His wife could not take his cheating behavior anymore. He was also linked to a PR executive.

Apart from the scandals, Ryan Giggs is still the most decorated player in the English Premier League after spending his professional career at Manchester United. He retired from football in May 2014 and is currently the manager of Wales National Team. He is also a co-owner of Salford City club. 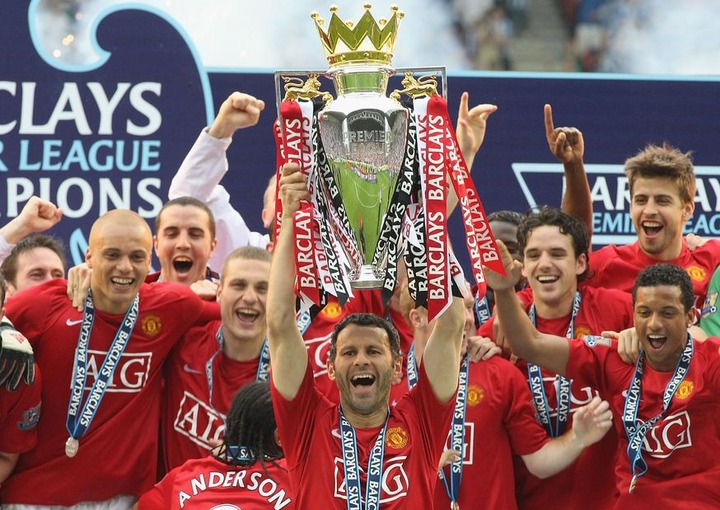 Diamond's Ex-wife, Zari, Reveals The Reason As To Why She Is So Successful

"Masterclass Or Stupidity?"- See What This Boy Is Capable Of That Has Left Kenyans Speechless (Video)