By Kibetevans-24 (self media writer) | 8 months ago 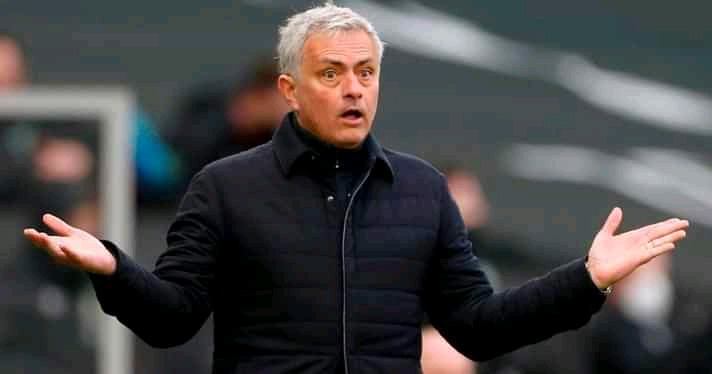 Tottenham Hotspurs manager Jose Mourinho is currently under pressure despite registering a two goals to nil against Aston Villa yesternight. The Portuguese manager has been unable to register impressive performances at the club this season.

This was added by the recent happenings where Tottenham Hotspurs were knocked out of UEFA Europa league campaign. Spurs Chief Executive chairman Daniel Levy has been reported to be keen on identifying possible replacements for the manager. 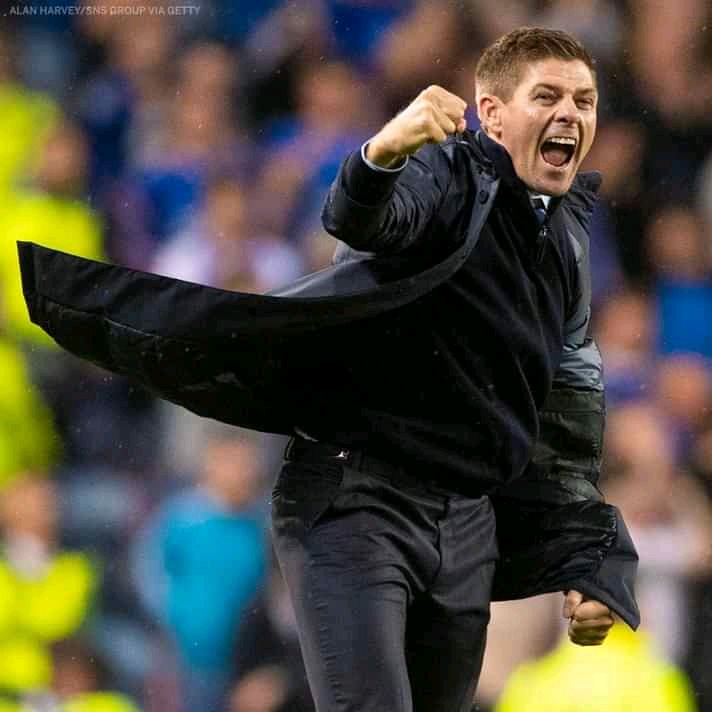 Mourinho's woes were worsened by the injury crisis his squad faced in the middle of the season. RB Leipzig's manager Julian Nagelsman has been backed up to replace Mourihno.

However, recent emerging reports indicate that former Liverpool's sensational midfielder Steven Gerard has also been included in the potential replacements list. However, Daniel Levy is said to be concerned with the Rangers manager little experience. Gerard led Rangers to win the title this season after several years. His former club Liverpool were recently linked with him but the job at Spurs is the most likely to be vacant. 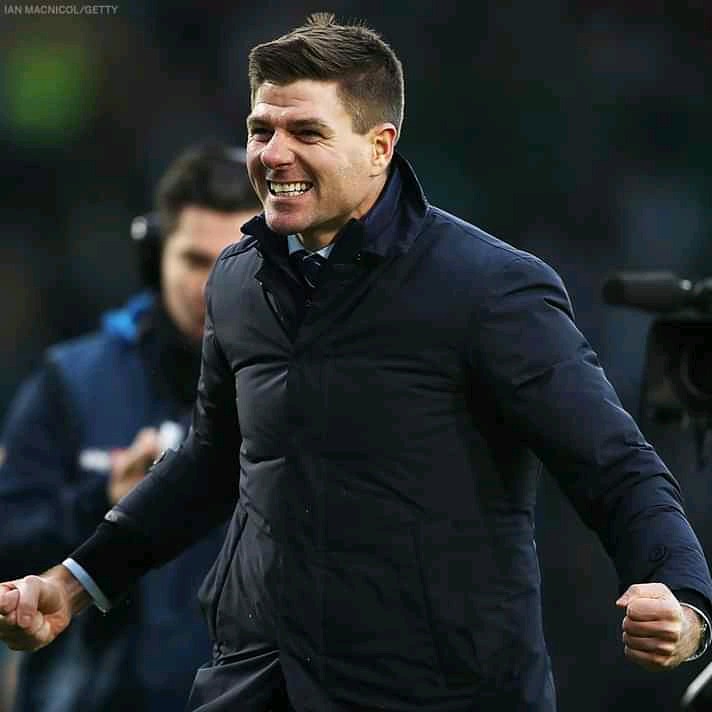