By IsaacGreg (self media writer) | 12 days ago

During every transfer window, football clubs engage in transfer activities. Football clubs strengthens their squads by signing quality football players. Some clubs do business by selling their star players at a higher price hence getting profits from the transfer fees. Below are 5 unexpected transfers which left football fans with many questions to answer. 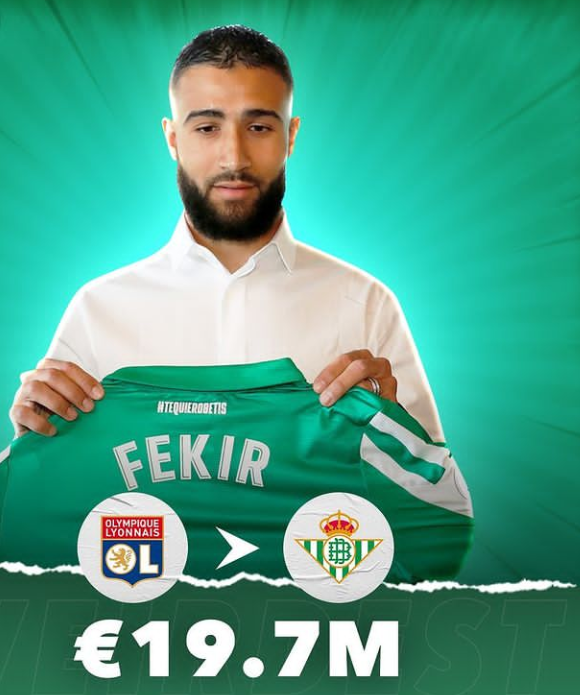 Nabil Fekir signed for Real Betis on 22nd July, 2019. The 2018 World Cup winner with France surprisingly signed a 4 year contract for the Spanish club for an initial fees of €19.75 million and €10 million in adds on. Fekir was a high quality and talented player during his prime. Liverpool was close to signing the Frenchman but the transfer failed due to medical reasons. 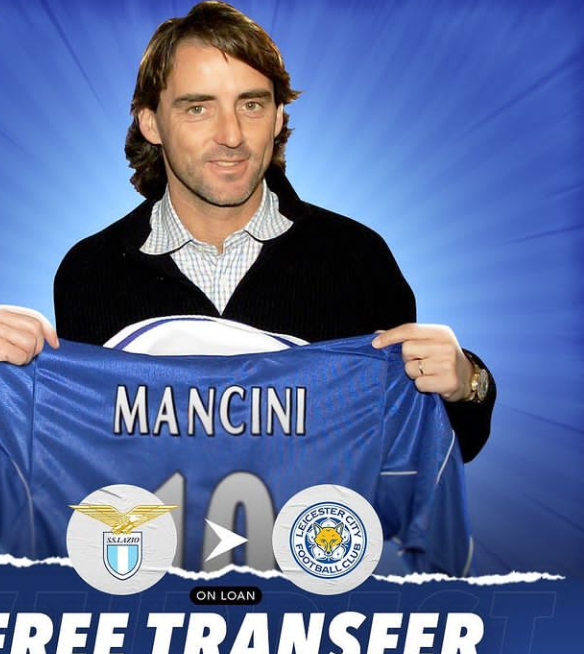 In the year 2001, The Italian was loaned to Leicester City from Lazio. That was a downgrade to his football career. Mancini is the current coach for Italy men's national team. 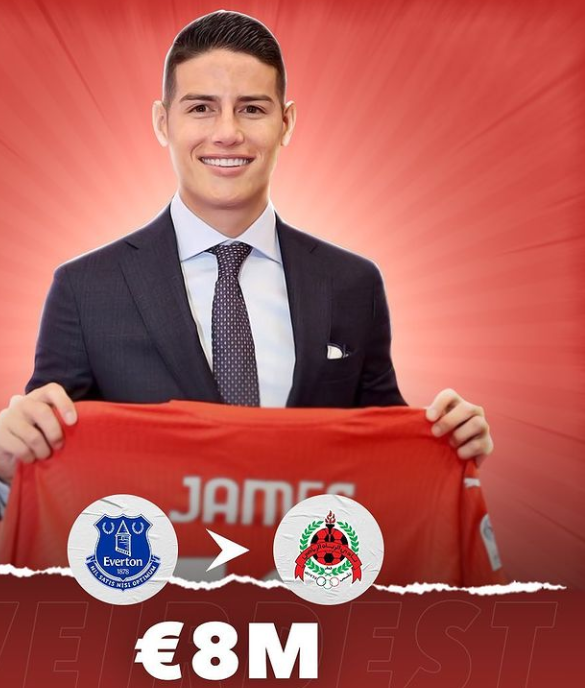 This was one of the most unexpected transfer. In 2018 the Cameroonian signed for PSG on a free transfer from Stoke City where he was playing in The English Football League Championship. Currently, Eric Maxim Choupo-Moting is playing for Bayern Munich in Germany. 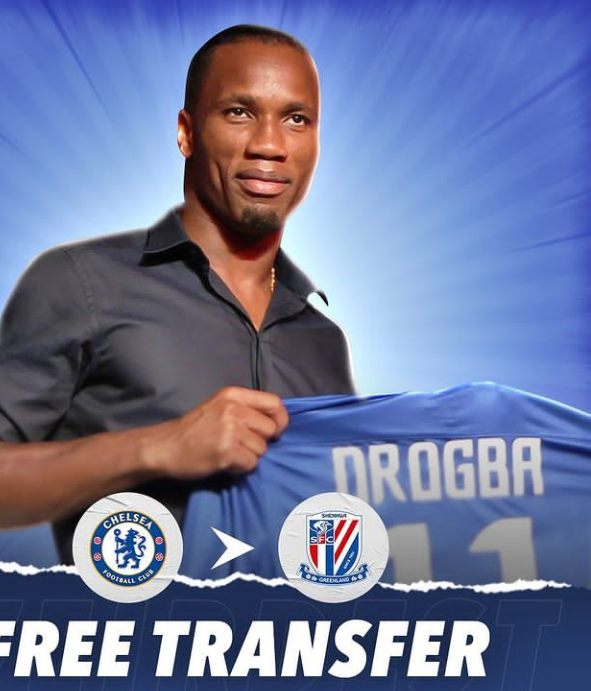 On 19th June 2012, Didier Drogba decided to sign for Chinese Super League side Shanghai Shenhua. It was a free transfer when the Chelsea legend moved to Shanghai Shenhua. Some Chelsea fans were surprised and disappointed by Drogba's decision.

All the 5 transfers above made a downgrade or an upgrade to the footballers' career. The transfers were unpredicted by many football fans and even coaches. Almost everyone in football was not expecting those kind of transfers. Which transfer between the 5 was the most surprising and unexpected? Feel free to share your opinions in the comments section below. Share this article with fellow football fans and follow us for more daily updates on football news globally.