Today matches to place bet on and earn huge cash

loss at Chelsea and there is no disgrace in that, but performances since have been less encouraging. Eddie Howe’s men went on to lose 1-0 at a struggling Everton side, despite dominating for large periods, and were then thrashed 5-1 by Spurs. 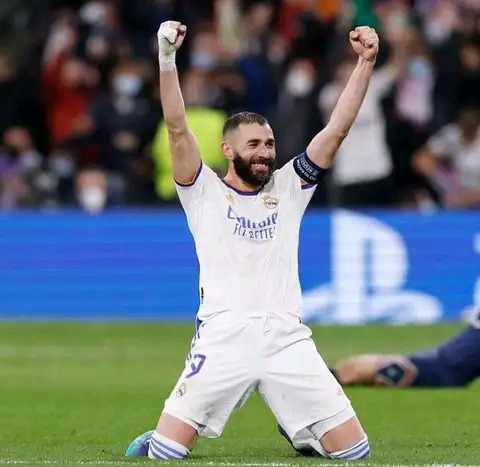 Wolves claimed a 2-1 win over Aston Villa to record a third win in their last four games and they probably would have won all four of those had Raul Jimenez not been sent off in their home defeat to Leeds. The Molineux club were 2-0 up and cruising until the Mexican’s dismissal but Leeds made the most of their numerical advantage and completed a comeback. The fact Bruno Lage’s men responded to that setback with a win over Villa is encouraging though, and with the European spots still in sight they should be fired up for this trip to the north east.

Wolves, who won the reverse fixture 2-1. have the fourth best away record in the league with eight wins in 15 games and at a big price a victory for the visitors appeals here. Newcastle have won their last three at St James’ Park but all of those wins came against teams in the bottom half and they haven’t managed a home win over a team currently ranked higher than 13th all season

Content created and supplied by: Dancan254 (via Opera News )

Ladies, You Are Hurting Your Man Unknowingly by These Habits of Yours

Well Analysed Sportpesa Mega Jackpot Prediction That You Can Bank On This Weekend And Win A Bonus.

Kithure Kindiki informs Kenyans that today will be a significant day for the country.