By JackLorrines (self meida writer) | 1 months

Here we have two teams who have under achieved this season but Arsenal of course will be the favourites to win.Sheffield United are rock bottom of the league and it is only a matter of time before they are relegated. The Blades lost their 24th game of the season last weekend losing 2-1 away to Leeds United and they have lost their last 3 games in a row.

At home they have the second to worst record in the league and have lost 3 of their last four games. Their last home game ended in a 2-0 loss against Southampton.Arsenal had to play in midweek but at least they stayed in England in the Europa League when they drew 1-1 with Slavia Prague and that was a disappointing result for the club. 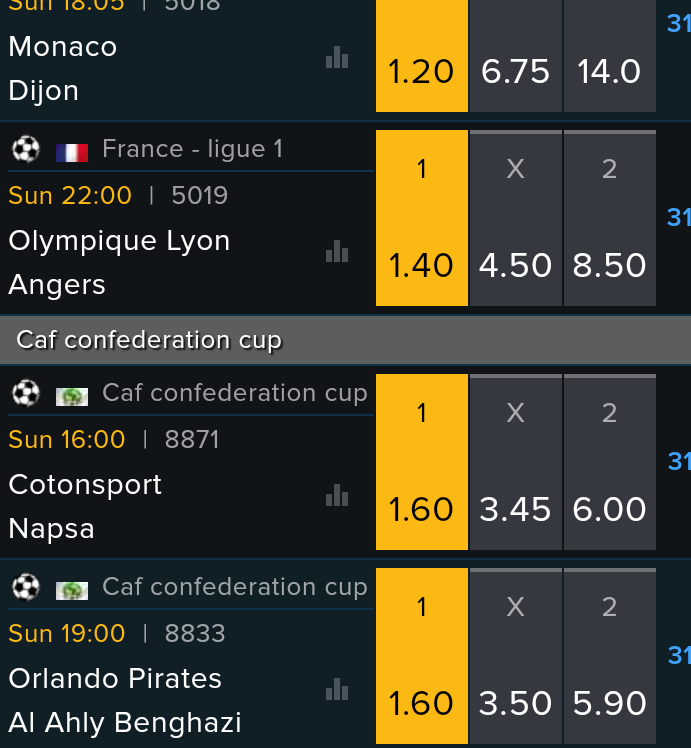 In the league they need a strong finish to try and qualify for Europe next season and they have dropped back down to 10th place and have 42 points. Form has been sold for the Gunners though but they received a set back last week when they lost 3-0 at home to Liverpool.

Last season Sheffield United won this game 1-0.Earlier in the season in the reverse fixture Arsenal won 2-1.The last 3 meetings have seen both teams to score.

Arsenal will only have the Europa League game on their mind they need and want trophies and they are in a difficult position in Europe where they need to score to keep their chances alive.It is unclear then what type of team Arsenal will put out for this game. It could be missing some key players, and we have noticed these fixtures can be very close.

With that in mind it might be worth backing the home side to win this game on the handicap. It is hard to pick Arsenal because they may make a few changes. Otherwise this would be an easy away win.