Manchester United have not completed any signing since the opening of the January transfer window. Anthony martial, Jesse Lingard and Donny Van De Beek have had strong links to leaving the club lately. The club has also shown interest in signing Haidara from RB Leipzig.

According to the Athletic, United hope to pursuade Spurs to let Kane go by offering them Martial as part of their proposed deal. However, Daniel Levy is adamant and sticks tho the high asking price for their best player.

Football Insider also suggests that Jesse Lingard could accompany Anthony Martial if the deal is accepted by Tottenham. "So it is whether they could get a player to Tottenham that would makeweight the deal and maybe that's what I used have in Martial and Lingard," said Garry Neville while speaking to Skysports earlier on. 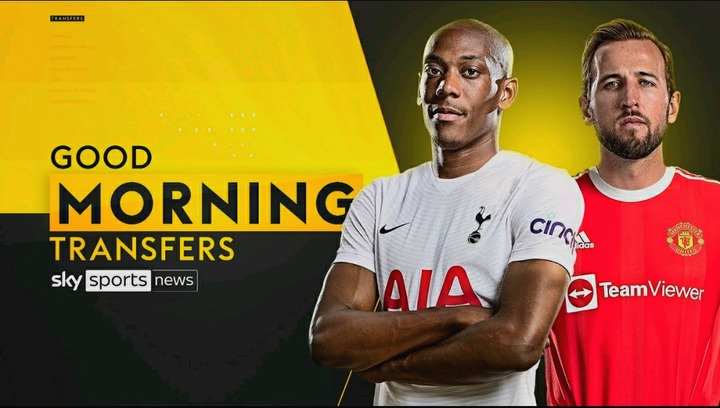 Chelsea have also expressed interest in the striker but Manchester United are the favourites for winning his signature. Tottenham have put £150m on Kane as their selling price for any bidder.