By JM.MENDOZA (self media writer) | 14 days ago 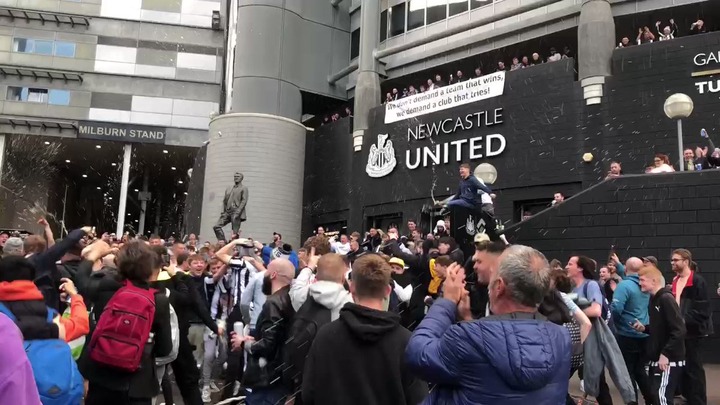 Newcastle United fans have taken their excitement to Saint James' park following the major announcement made about the new club ownership.

The ownership has now been taken by the Chief Executive Officer of PCP Capital Partners, Mr. Staveley who is now believed to have the zeal to take the club to a new level after a long struggle to make it to a better position in current and past English Premier League seasons.

Talking after the official takeover, Mr. Staveley has made it very clear to the entire Newcastle United fraternity that he will do his level best to ensure fans never get disappointed again with their club.

"This is a long-term investment for big achievements. Our ambition is aligned with the fans, to create a consistently successful team that is regularly competing for major trophies," says Staveley.

This has brought nothing but joy to Newcastle United fans who are in high spirit right now with much hope that things are now more likely to get better again.

Now all heat turns to current Manchester United owners, the Glazers family, who are now being forced by fans to let go of the club for new and more potential owners who can push it to a greater level. 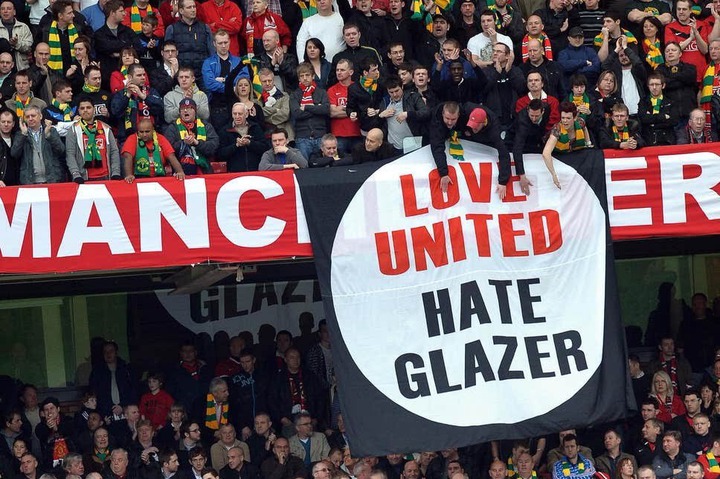 We all know how things have been rough for Glazers since the retirement of the club's greatest manager Sir Alex Ferguson. That is back in 2011 when they last held a Premier League trophy.

Fans are now demanding the current owners get out and allow other interested people to take over.