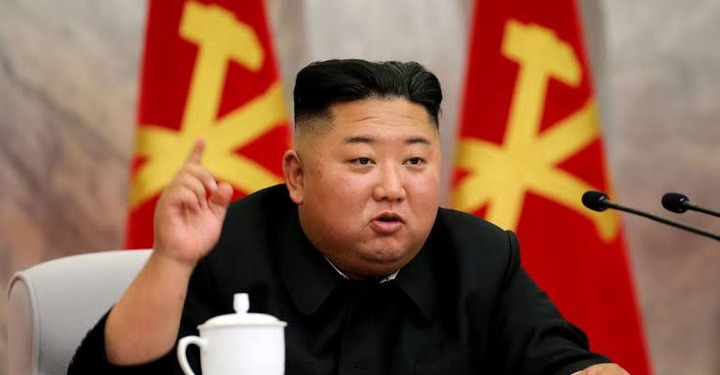 Kim Jong-un is well-known to almost everyone, as he is currently one of the most well-known and powerful leaders on the planet. The leader of North Korea is well-known for making strong statements and commanding respect from his people and allies. 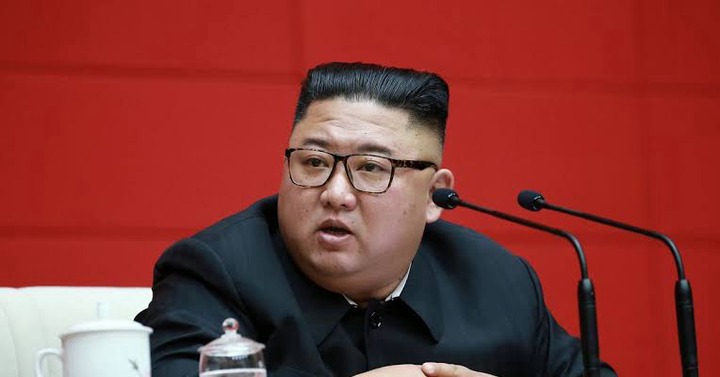 The way he talks about nuclear weapons and his desire for them has also earned him the reputation of a nuclear tyrant among the general public. Some people believe that he is only concerned with leadership and war negotiations.

Despite the fact that Kim Jong-un is known as a tough leader, there appears to be a part of him that yearns for the sport of soccer. Aside from that, he has proven critics wrong by demonstrating a passion for football and by supporting one of the most powerful clubs in the Premier League. 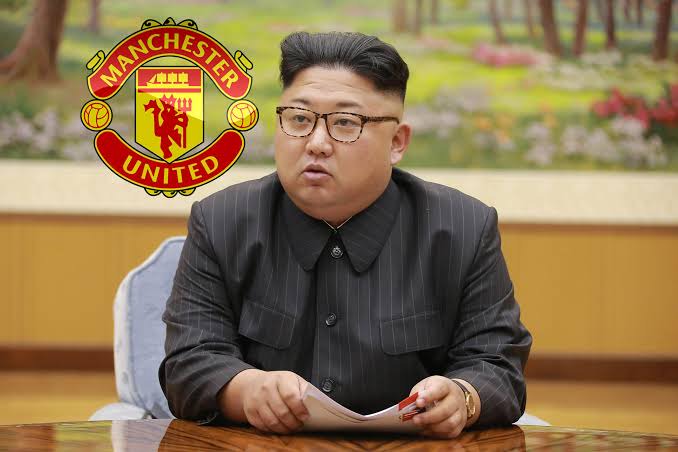 According to The Sun UK, the Korean leader is a huge fan of the English soccer team Manchester United and enjoys watching the club's matches on television when he has the opportunity. According to the source, he has also expressed positive feelings toward the team and the league.

Because his country, North Korea, is also involved in football activities, Kim Jong-un believes that North Korean players can come to the English Premier League and perform admirably. 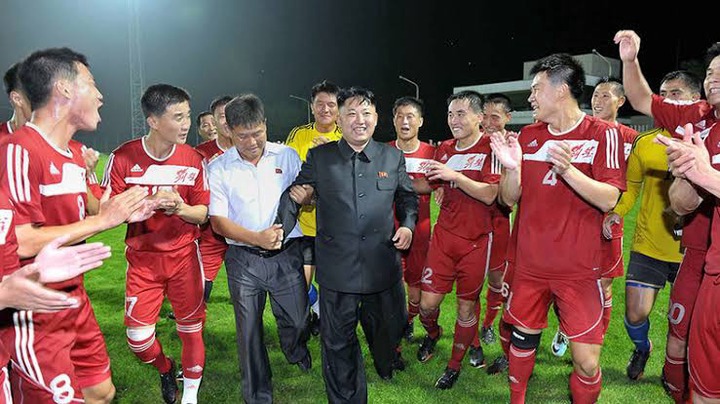 The fact that this act by the Korean leader shows that he is proving people wrong and making a different statement about his personality is significant given that he is a leader who has been constantly perceived or viewed from a different angle.

In some photographs, Kim Jong-un can be seen smiling and laughing on a stadium couch while watching a soccer match with other prominent figures.. Some of the videos show him shaking some members of the North Korean team while they are on the field. 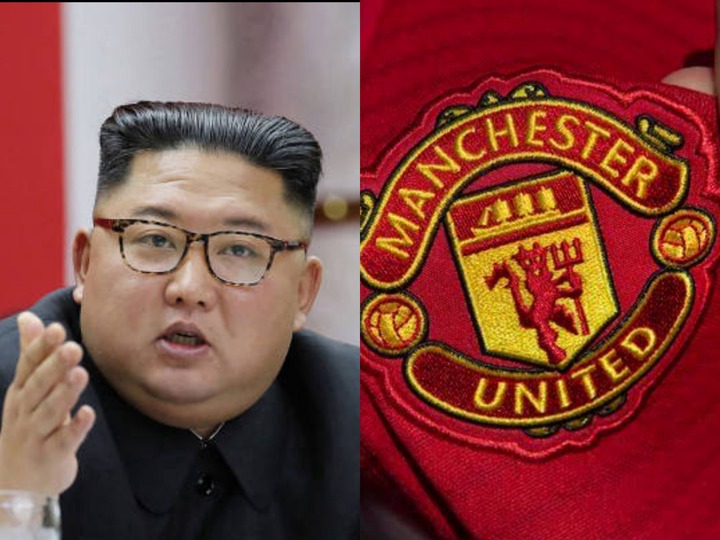 Several publications have also reported that he is a supporter of Inter Milan, which is yet another indication of his enthusiasm for soccer. These are just a few examples of how Kim Jon-un enjoys sports and is a sports enthusiast. Fans of Manchester United should be pleased as well, because a well-known celebrity is also a supporter of their club.