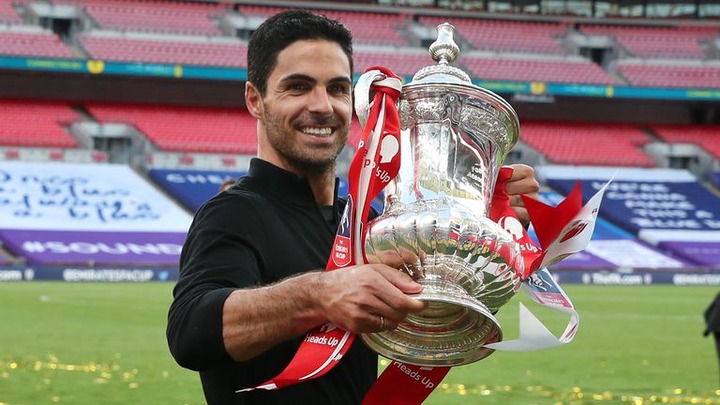 They say that wherever Christiano Ronaldo goes, there are trophies and things may not be different at Old Trafford. Ronaldo has also won 3 league titles with 3 different clubs. The Red Devils through Ronaldo will hinder Arsenal from winning the premier league trophy. 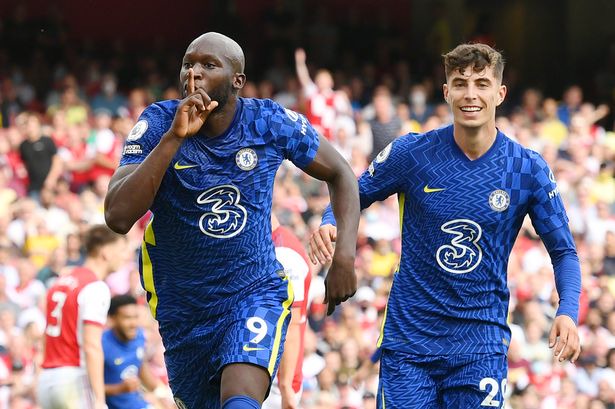 After securing the Champions League trophy, Thomas Tuchel is now determining to win the EPL this season. The Arrival of Romelu Lukaku is a huge boost to his squad as he has strengthened Chelsea's attacking frontline. As Lukaku scores, Goalkeeper Eduardo Mendy will be stopping massive shots from the opponents. 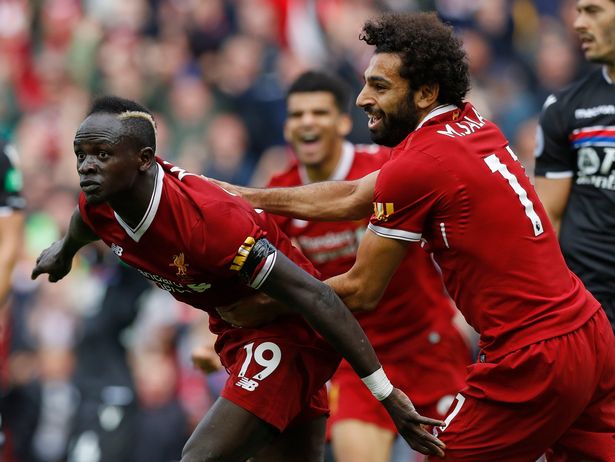 The Reds are looking unstoppable this season as Jurgen Klopp is keen on securing the EPL trophy this season after having gone trophyless last Summer. Furthermore, Liverpool has got one of the best squad to challenge Arsenal in the premier league title. 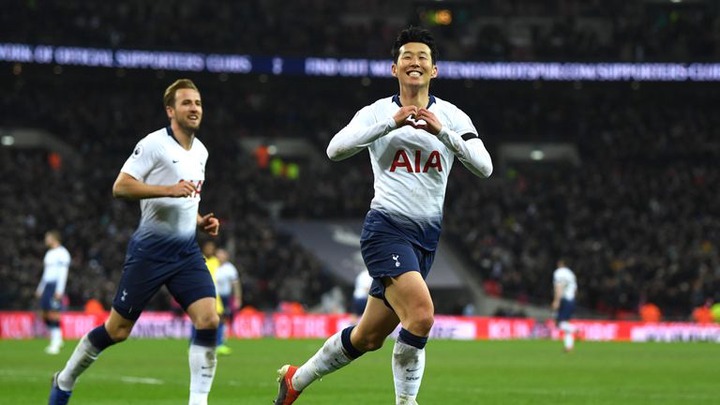 The Gunners have for a long time been rivals with their fellow London giant Tottenham Hotspurs. If Arsenal losses their two premier league games to Tottenham, It will have narrowed down their hope of winning the EPL title. 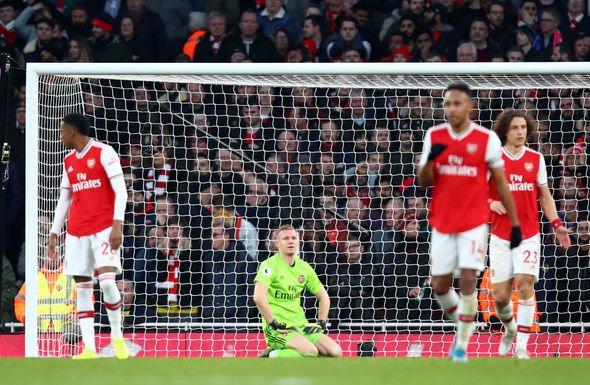 Arsenal can also stop themselves from wining the trophy if they the players don't develop that mentality of securing titles. If again they make many blunders like those they have made over the past seasons, the team may also not secure any major trophy. The club manager should also focus on improving the squad and the players.