By Agwinas (self media writer) | 1 month ago 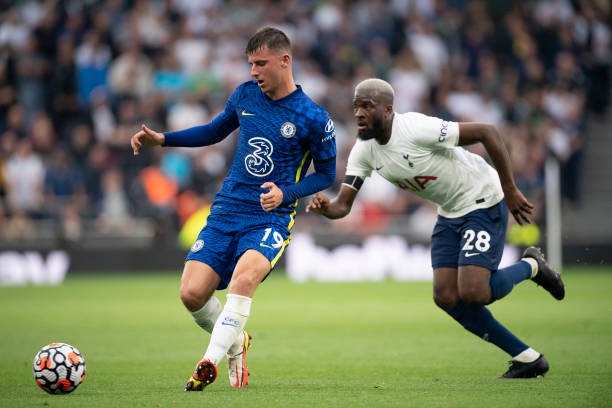 England premier league is one of the most competitive leagues in football so far.

On Saturday and Sunday there were some big matches played and most of the players showed there class.

Some players were not good enough to support their team even though some won all three points.

These are some of those players whom were noticed to be weak.

Mason mount is one of the best and irreplaceable player in Chelsea fc.He had one of his worst premier league games on Sunday when his team were facing strong side totenham Hotspurs. 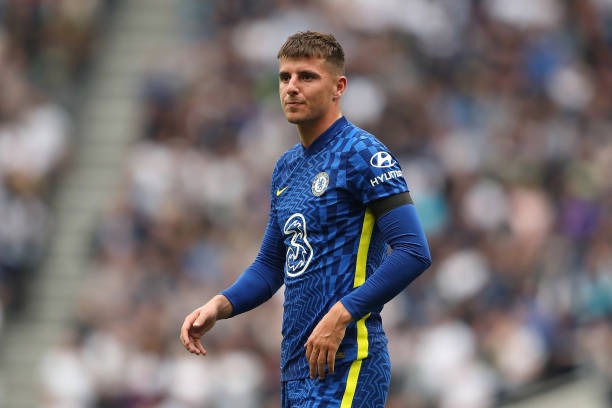 He was not capable of making some good runs as usual and look to be selfish while passing a ball to be striker.

This was noticed and he was substituted on half term by his good coach Thomas Tuchel.

The Brazil star is a defensive mid fielder playing for manchester city.He failed to show his class on Saturday when his team battled with southampton.Manchester city captain was very slow and wasn't good as usual and as expected by man City fans. 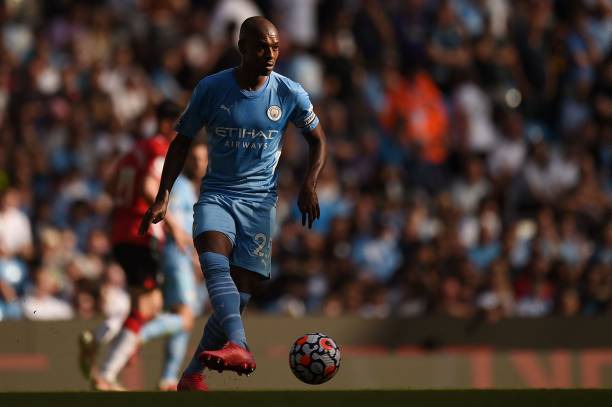 His team went to a frustrating draw with southampton.Fernadinho was later substituted in a technical substitution to let phil foden in.

Ilkay Gundogan was promoted by manchester city in captainancy this season to second after Fernadinho.

Although he has been playing most of manchester city games,Gundogan was very low in their frustrating draw with Southampton fc. 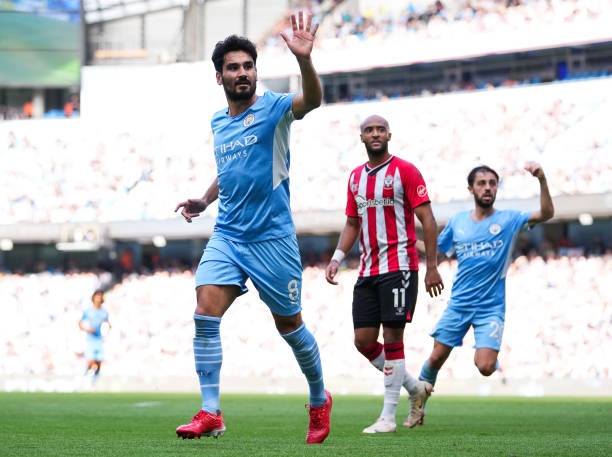 Gundogan was seen slow and didn't threaten opposition side southampton as expected.

He was later confirmed injured during the game.