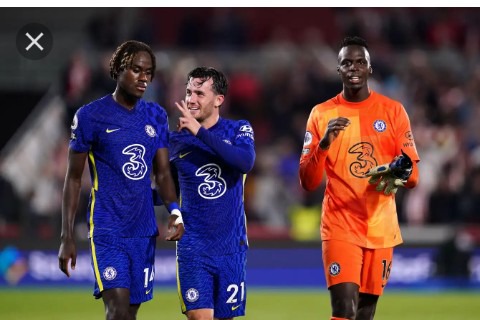 English premier league is among the top competitive leagues across the world. For this new season, there are many teams which are now yearning to get the title and be announced the EPL Winner.

Among the competing teams with high chances of winning the trophy is Chelsea which has a high potential with the current players who are playing so hard in every game making sure they win the match. 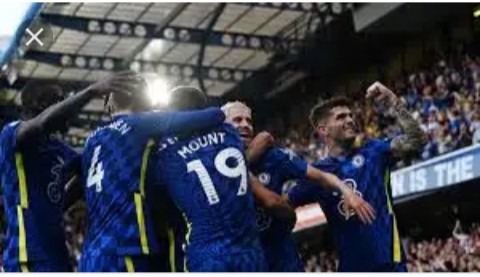 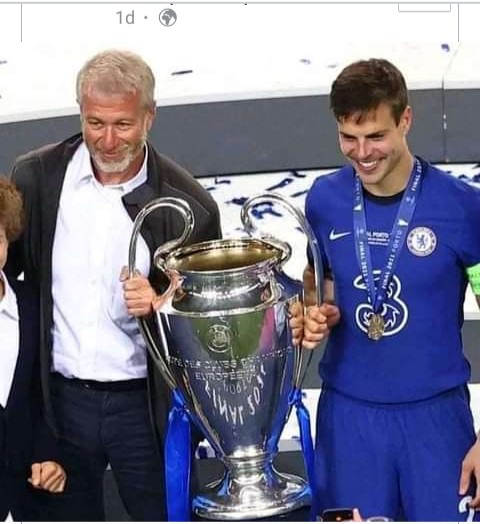 The blues are now leading the table with 19 points.

Chelsea coach Thomas Tuchel has brought in new signings like Romelu Lukaku who are now on top performance producing more goals almost in every game. 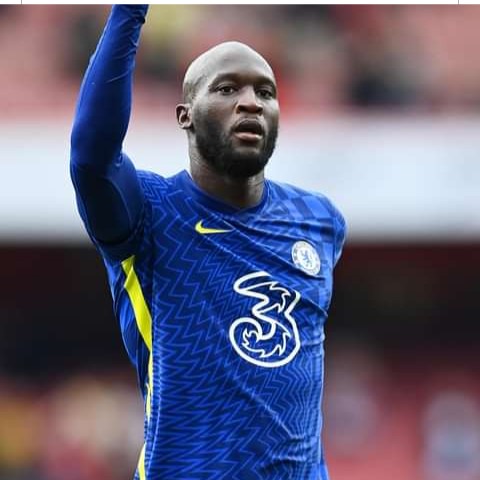 Chelsea are now the most likely club to won this trophy since they have players of high ability and potential. With new signings, Chelsea manager will want to surprise his boss by winning for him at least something at the end of this season. Though Liverpool and Man City are also fighting to their best but since Chelsea are on the winning front they won't allow any of the team to defeat them.

On my opinion, Chelsea has the highest possiblity of winning EPL trophy this new season. You can also drop your comments and suggestions on the comment section.

Content created and supplied by: Bill212 (via Opera News )