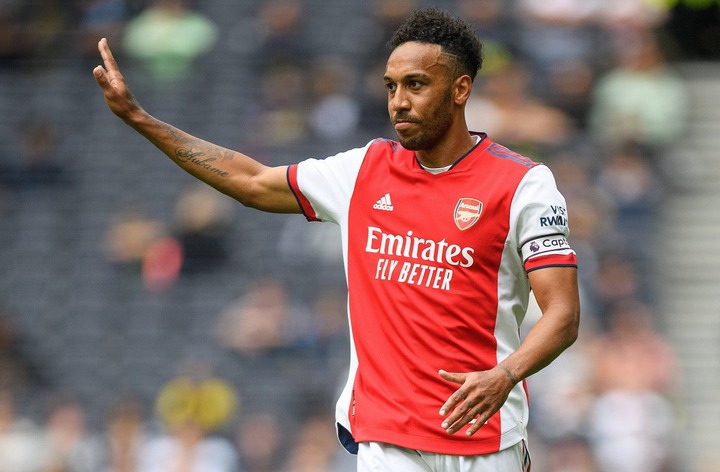 Arsenal is yet to replace Gabon striker Pierre-Emerick Aubameyang who departed from the club in the January transfer window. The 32-year-old forward was a reliable goal scorer for the Gunners in the four years he was at the Emirates.

He scored numerous goals for Arsenal but he fell out with club manager Mikel Arteta due to indiscipline. Aubameyang has emerged as a top goal scorer in La Liga having scored 7 league goals and 9 across all competitions after playing 11 games. 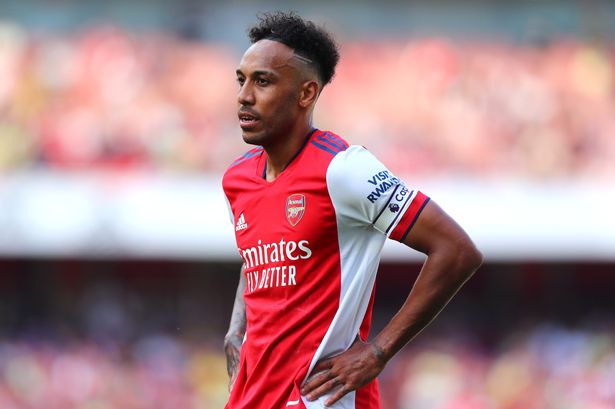 Aubameyang has improved Barcelona in the last few weeks and they are back at the level they deserve after having a slow start. He has been saving Barcelona and he played a big part in El Clasico's win on Sunday night at Santiago Bernabéu.

However, Arsenal is still struggling to get a perfect replacement for the striker as French striker Alexandre Lacazette has been struggling at the club. The 30-year-old skipper has not scored many goals for Arsenal this season and the Gunners might get another striker in the summer. The Gunners still have English young striker Edward Nketiah who has been brick in front of the goal despite mostly playing in the Carabao Cup this season.

The striker has 5 goals for Arsenal more than Lacazette and he has played fewer games than the French striker. He has been making a huge difference for Arsenal every time he is on the pitch which has seen him become such reliable. 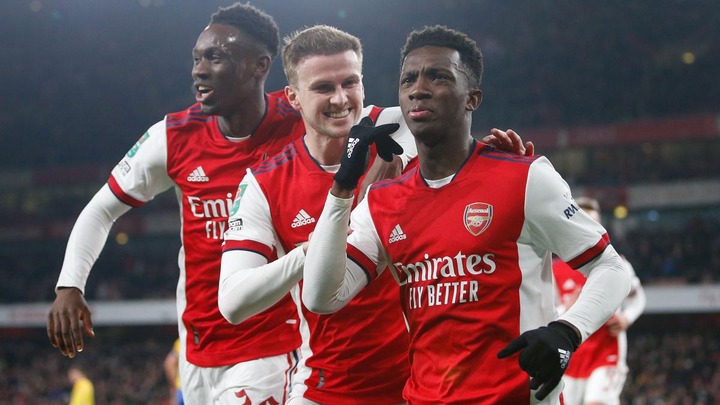 Moreover, Nketiah has not been starting in Premier League matches as he has the same qualities as Aubameyang. Nketiah can do a great job for Arsenal in the attack if he could get enough game time and he can be reliable as Aubameyang.