By Zacharykemboi_Ke (self media writer) | 1 year ago

Following a draw between Serbia and Portugal, on the night of 27th March, which saw Christiano denied a clear stoppage goal which would have given win to the Portugal's side on the recent World Cup qualification bid, a match which saw the star's shot cleared off the line by Stefan Mitrovic as the referee signals play on, was one of a kind after many expressed their reactions against him. 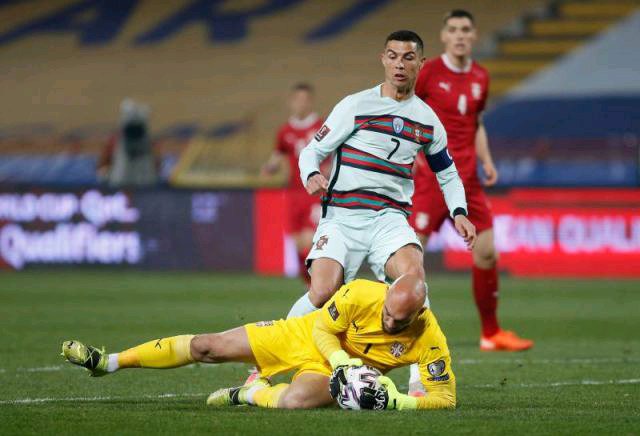 The match which had no VAR in place saw Ronaldo get booked after he angrily threw his Captaincy arm band to the ground before getting off the pitch.

The Match ended with a draw of two goals in favor of each team, with Portugal dominating the match at half time with Diego Jota's brace before Serbia's comeback who filled the deficit goals with Aleksandar Mitrovic and Filip Kostic goals.

Aleksandar Mitrovic goal made him his country’s top scorer with 39 goals having made a total of 63 appearances.

Kenya's Ken Njeru has slammed the Portugal’s star behaviour,during Citizen TV's Day break programme on sports, as he says that Christiano Should learn from Sweden's Ibrahimovic leadership skills by watching his Videos regularly. 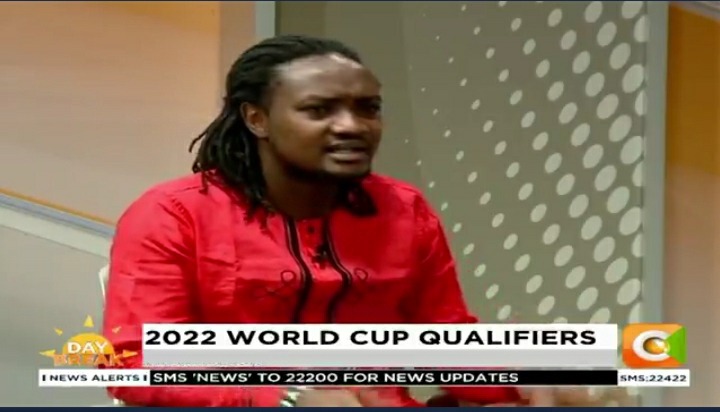 Ken Njeru during Citizen TV's Sports Round up. PHOTO|COURTESY

“Cristiano Ronaldo should watch videos of Ibrahimović Lantern and learn something about leadership,” Said Ken Njeru. (CLICK TO WATCH VIDEO)

In a TV replay, the ball is seen crossing the goal line before it was cleared by the Serbian player. Ibrahimovic is currently age 39 years and has be recalled to feature in his country's debuts. He currently plays for Ac Milan of Italy. 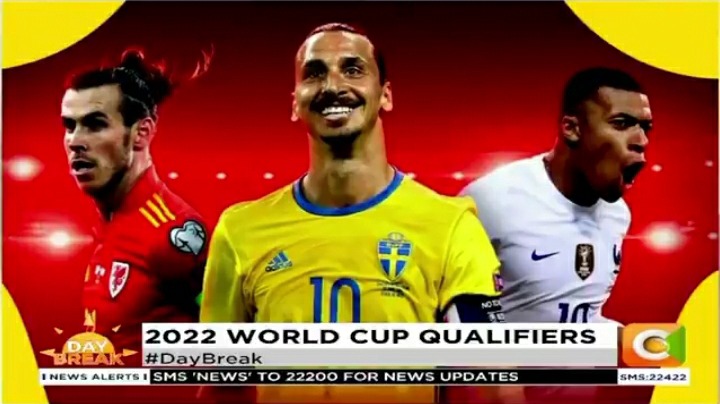 Content created and supplied by: Zacharykemboi_Ke (via Opera News )

Monkey pox Spreads in Europe, US Reports Its First Case