Opinion: Arsenal Star Who Proved Yesterday That He Could Be Unstoppable If He Is Given More Playing Time

By Footballupates (self media writer) | 2 months ago 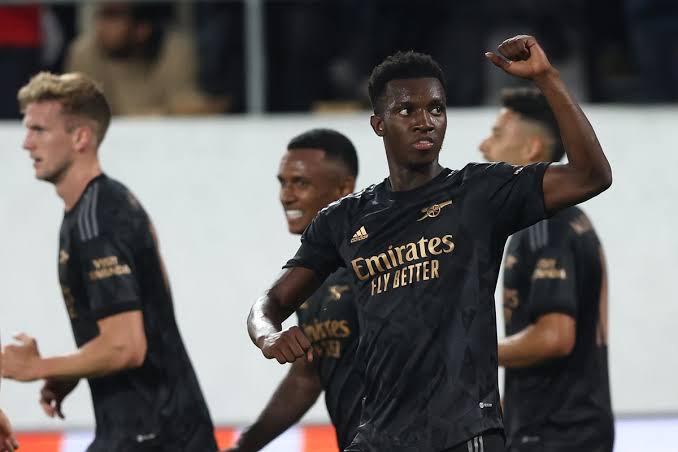 Arsenal bounced back to winning ways in style as they cruised to a hard fought 2-1 victory against Swizz outfit FC Zurich in their Europa league opener last night which saw them ascend to the summit of Group A with 3 points. 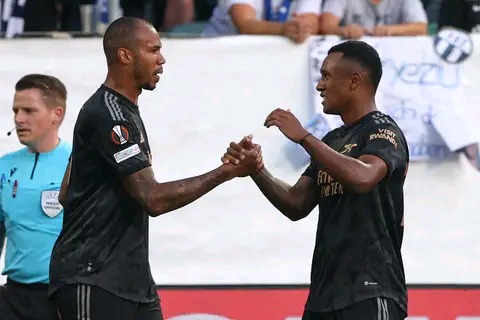 The Gunners had a brilliant start to the match & they eventually broke the deadlock in the 16th minute, courtesy of Marquinhos sensational strike, before the hosts equalised in the 44th minute thanks to Kryeziu well dispatched penalty kick. Arsenal started the 2nd half as the better side & their immense pressure finally paid off in the 62nd minute as Eddie Nketiah headed home from Marquinhos exquisite cross. FC Zurich tried to find another equaliser, however the Gunners defenders remained solid, to earn vital 3 points in their Europa league crown aspirations this term. 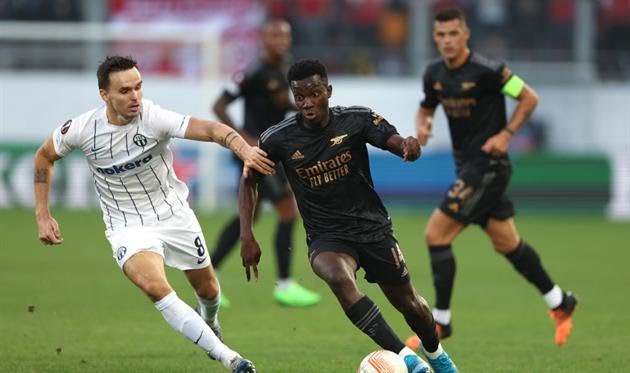 In that match, England international Eddie Nketiah who was handed a rare start in the centre forward position, produced an outstanding perfomance. Nketiah created a few decent chances upfront & he remained fluid in the gunners attack throughout the game. He went on to score the winning goal & provided the assist for the Marquinhos' opener. 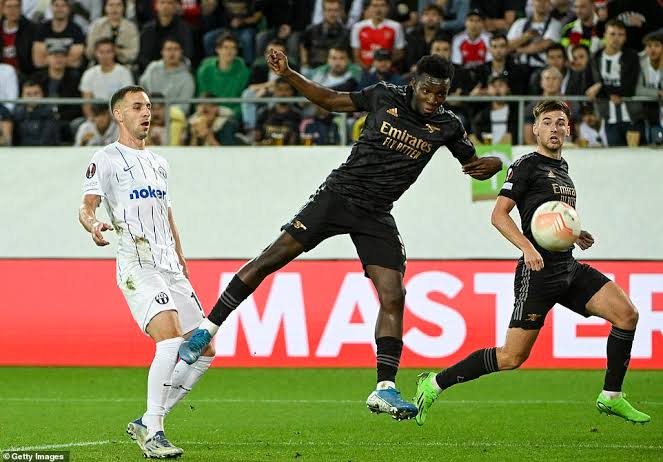 Eddie Nketiah has spent most of his time in the bench this season, with boss Mikel Arteta preferring to deploy Brazilian forward Gabriel Jesus in the lone striker role. However after Nketiah's impressive perfomances yesterday, he has proved that he could be unstoppable if he is afforded more playing time in the North Londoners' upcoming matches.

5 Biggest EPL Stadiums And The No. Of People It Can Hold, Capacity