The East Africa Club With Its Own Stadium

By Kevin.n (self media writer) | 7 months ago 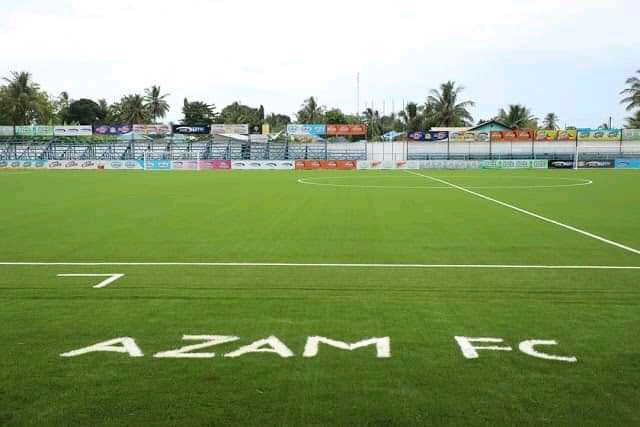 Azam FC which is one of the football giant clubs in Tanzania is the only club in East Africa that has it's own Stadium known as the Chamazi complex stadium which meets all the required FIFA standards, it has a sitting capacity of more than 15 000 fans making it one of the biggest stadiums in the region.

The club is owned by a ice cream making company known as Azam that has been doing it's best to ensure that the club has the best facilities so that it could record the best performance that's why it built the stadium, recently the club was installing LED boards in the stadium so as to run its adverts digitally in response to CAF that burned it from the hosting it's tournament due to many adverts in it.

Major clubs in the region such as Simba, Gor Mahia, AFC Leopards and Yanga should follow the example and build their own stadiums.

Peculiar Things From Asia That Even Astounds Scientists