Manchester United Players Who Are Unstoppable When They Play Together 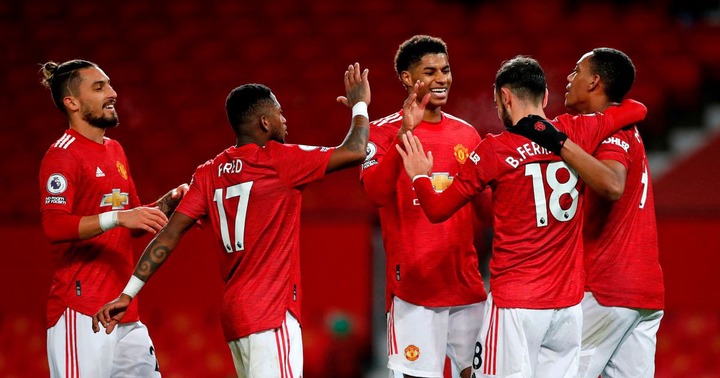 Manchester United is currently one of the teams in England with the best squads and can win the league next season if they continue with the same momentum they had last season. They had one of their best runs in year's last campaign when they finished second in the league but failed to have silverware at the end of the campaign.

They came close to winning three trophies but lost all which resulted in most of the fans criticising the Red Devils manager Ole Gunnar Solskjaer on his abilities to win a trophy at Old Trafford. He had a great squad that needed a few reinforcements in the summer to have a complete strong team that can compete for trophies next season. 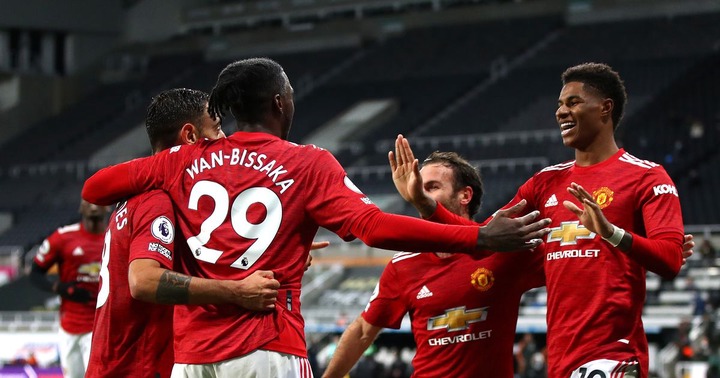 They have top players some of which are world-class players while others will get to that level soon. United have the likes of Edinson Cavani, Bruno Fernandes, Marcus Rashford, Paul Pogba, Anthony Martial among others who have been terrific at Old Trafford.

Among these top stars, two players form one of the best duos in the league when they play together and are difficult to beat. These two incredible partners are French midfielder Paul Pogba and Portuguese star Bruno Fernandes. These two players are some of the best midfielders in the Premier League and they played last season together at Old Trafford. 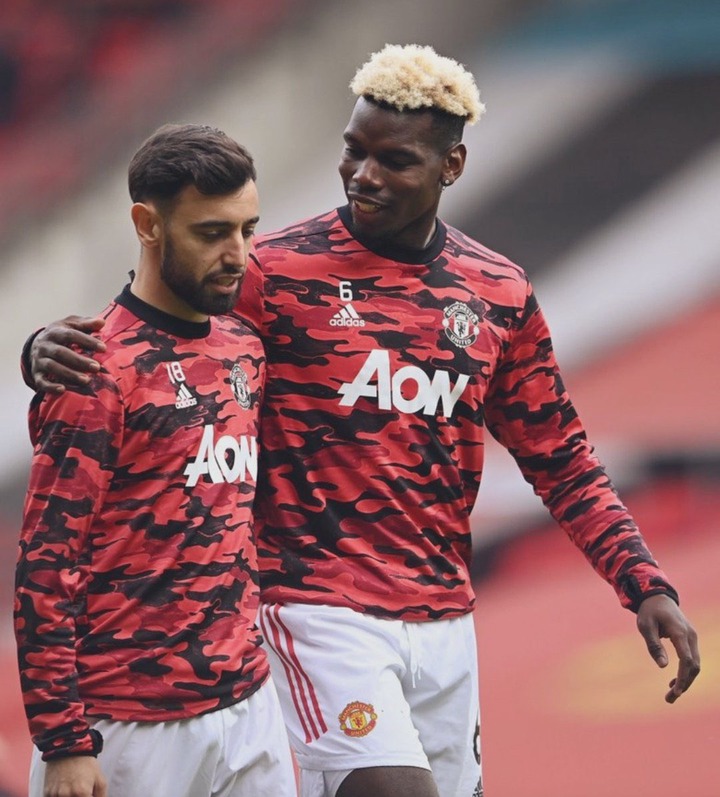 Solskjaer got a way of accomodating the highly-rated Paul Pogba into the same lineup with Bruno Fernandes and getting the best results. Both stars have a similar style of play and they both play in the same position but Bruno Fernandes can be more offensive compared to Paul Pogba.

They were the key to why Manchester United was in such incredible form last season and even they had a time they could have won the Premier League title but Pogba got injured.

The two midfielders produced great results playing together and the same could happen next season considering the attacking front Ole Gunnar will have next season. There are very few chances of Manchester United not winning the Premier League or going trophyless next season. JUST IN: Brazilian midfield ace profiled as Arsenal weighs up a bargain deal worth £26m.

Last 20 Premier League Winners, See How Many Times Chelsea And Man Utd Have Won It Since 20 Years