Here is The Most Fit Footballer in The World, Never Missed a Single Game For His Club in Five Years 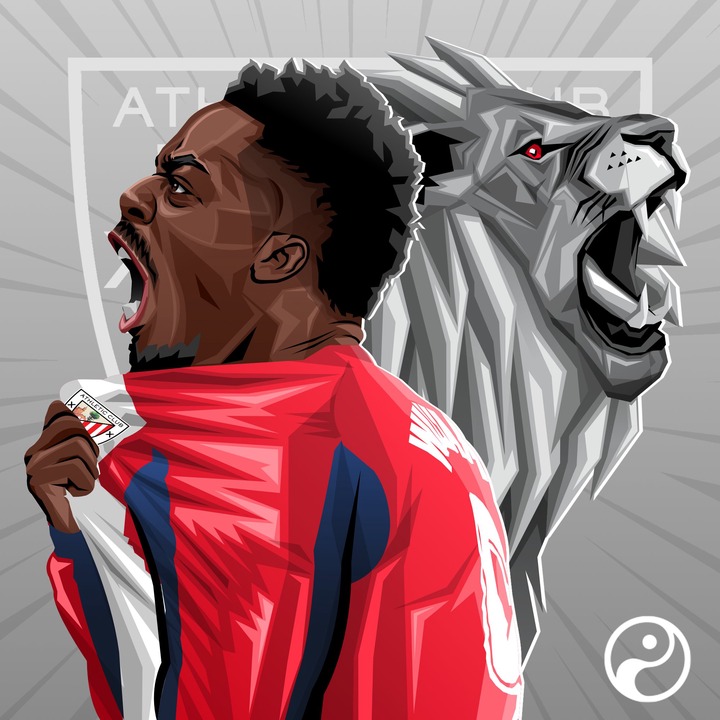 Sportsmen and women across the world usually train very hard every day. The majority of them spend most of their time in gyms together with their fitness coaches who ensure that they are ready for tasks ahead. It is compulsory for them to remain fit for them to participate in different tournaments.

This is the same scenario with footballers across the world. The majority of them usually train so hard during the week to be fit for weekend games as well as midweek games. However, most of them usually suffer from fatigue or normal injuries as a result of playing many fixtures. Most of them could hardly go a season without being sidelined due to injuries. 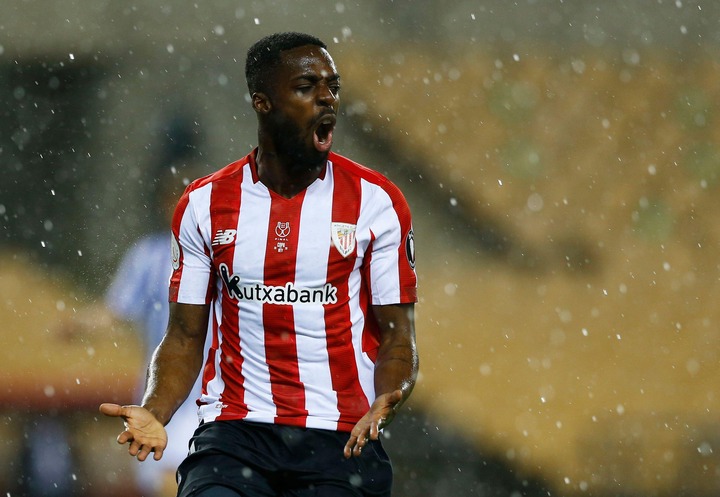 This is not the case with Athletic Bilbao striker Inaki Williams. The superstar is considered one of the fittest players in the world. Since April 2016, he has not missed a single game for his club. He has played a total of 203 consecutive La Liga games.

Furthermore, Inaki Williams has now set a new record of matches played in a row. This weekend he is also set to extend his record to 204 games. In these games, he has played 90 minutes without being substituted. 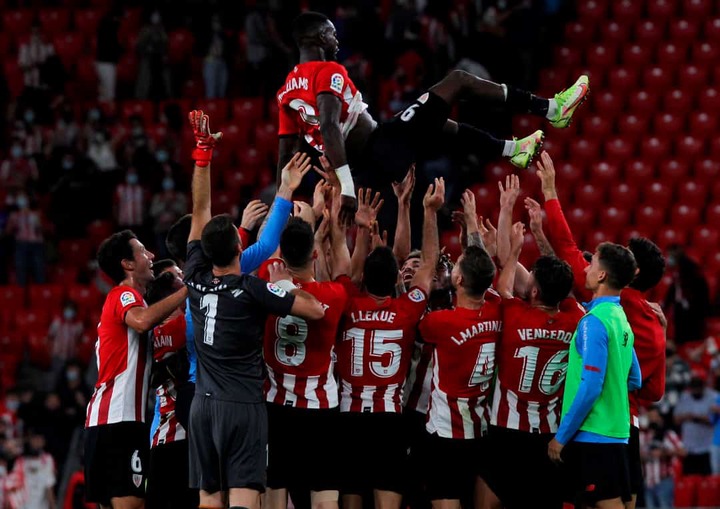 The 27-year-old superstar has played a total of 8 games this season scoring 2 goals. The Spaniard joined Athletic Bilbao from their Academy set up and made his senior debut in 2015. 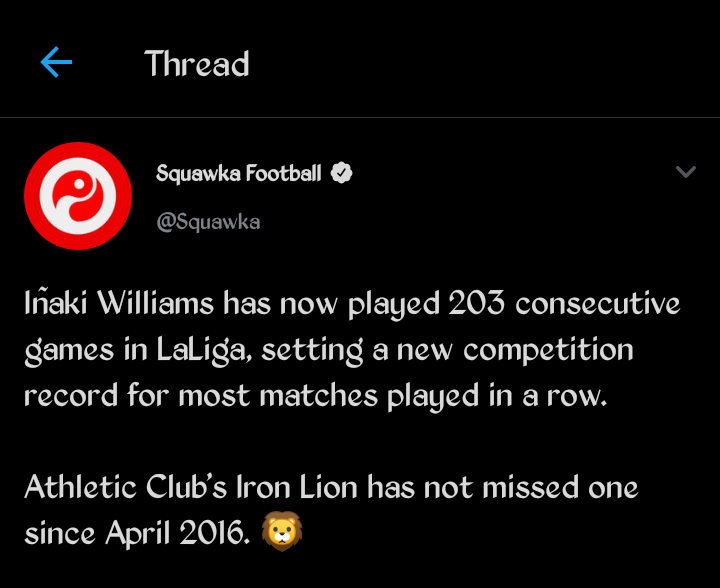