After refuting Ralf Ragnick’s claims of refusing to avail himself against Aston Villa last weekend, Anthony Martial has reportedly held personal talks with the interim manager to resolve their differences. According to reliable sources, Anthony Martial and Ragnick are now on the same page and the whole saga has been resolved with a genuine handshake between the two. This does not however change Martial’s decision of leaving the club this month or at the end of the season. 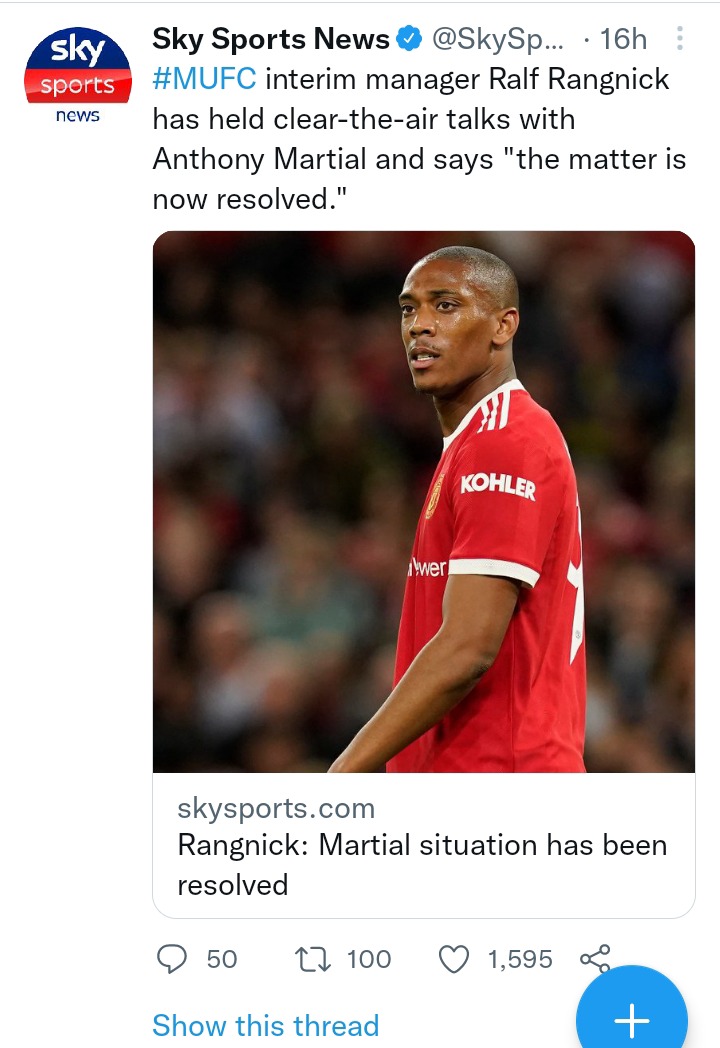 Martial is now a target for two clubs, namely Barcelona and Sevilla after Juventus withdrew from the race citing expensive transfer fees as the main stumbling block. The two Spanish clubs are yet to make a formal bid but plans leading to the same are underway. 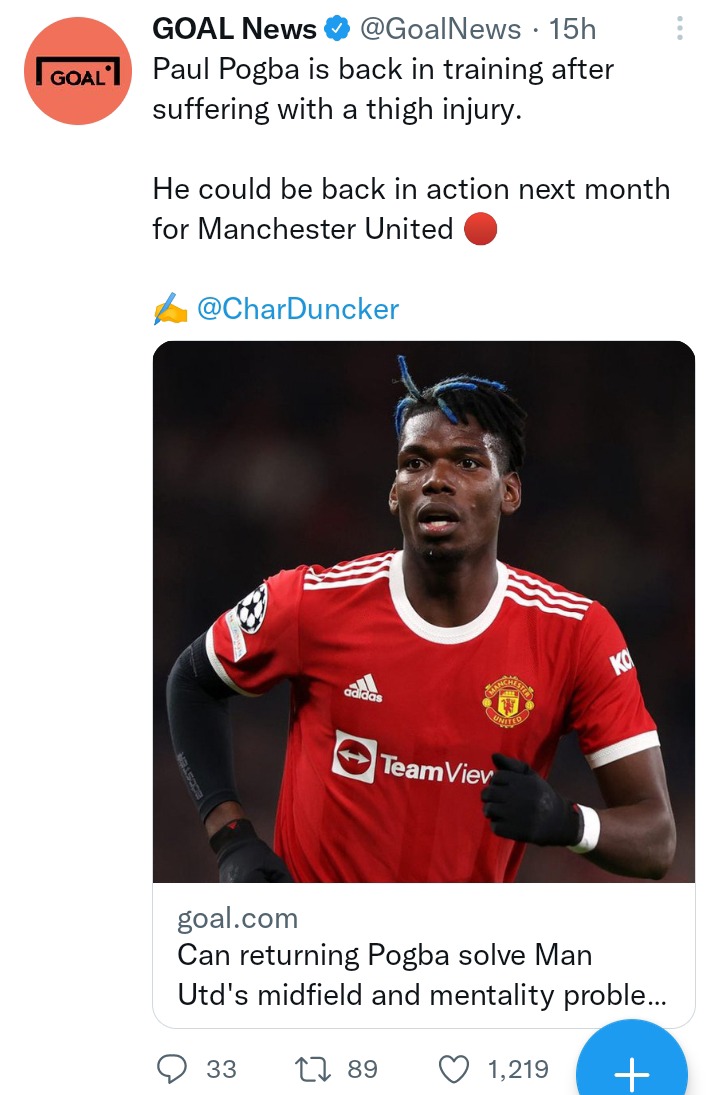 Paul Pogba was recently spotted in training after Cristiano Ronaldo posted an Instagram picture celebrating a mini-win in one of the training sessions. Paul Pogba has been out of the playing squad after he suffered a thigh injury three months ago and was prescribed intense rehabilitation in Dubai to hasten his recovery process. Pogba’s return could not come at any better time because at the moment the midfield is disjointed and functionless despite the tireless efforts of the McFred partnership.

Before the injury, Pogba had already registered 7 assists with the first four coming in the opening match of the season when the Red Devils thrashed Leeds 5-1. Pogba’s absence has heavily been felt in the midfield since there have been no other creative midfielders other than Fernandes who is struggling with all the attacking load dumped on him. 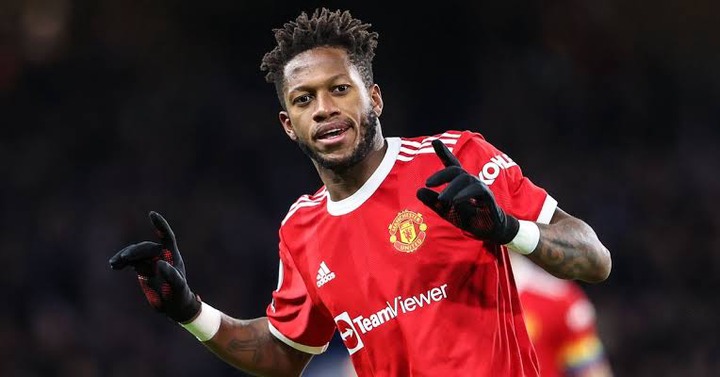 Manchester United star Fred has finally given clarity about the club’s dressing room atmosphere following speculation that there was an internal uproar in the club protesting against Ragnick’s coaching methods. Fred refuted these claims by saying, “In every league, there must always be false rumors. But in England, it’s just too much.” 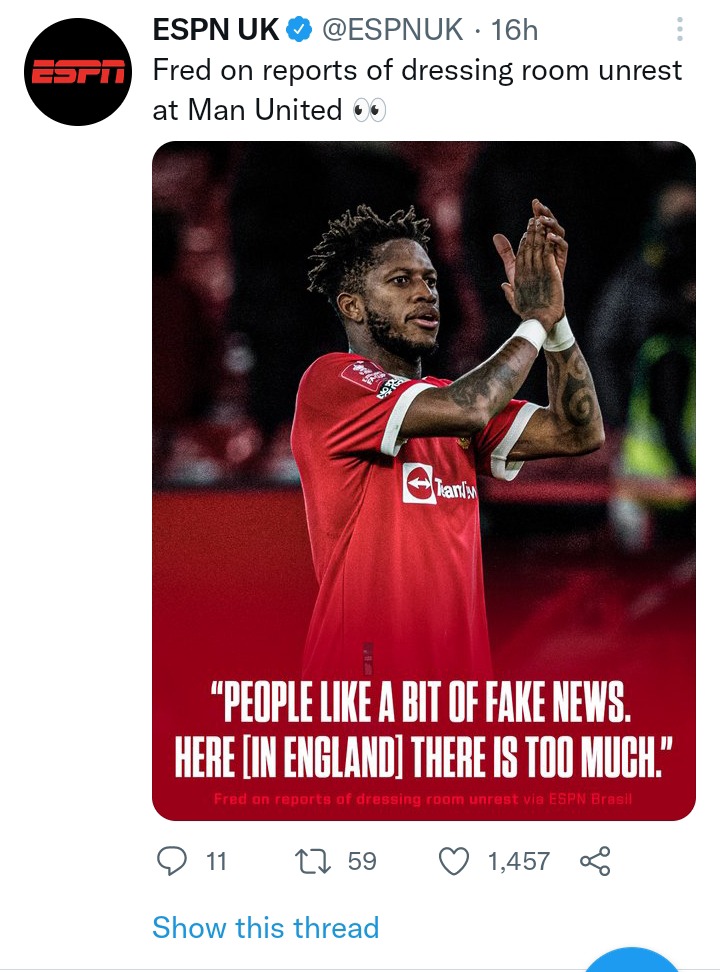