By Futstar (self media writer) | 6 months ago 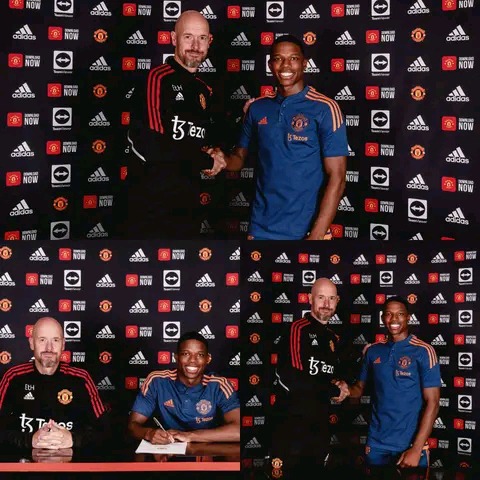 Ten hag recommended to the the Manchester United to allow some players to leave the club as they were not going to form part of his squad for next season.

So far these are the players who have left the club on a permanent deal; Paul pogba, Juan Mata, Jesse lingard and Nemanja Matic left the club after their contracts expired. Manchester United have sanction the deal to loan out Dean Henderson to Nottingham Forest.

There are also some players who are expected to leave the club either on loan or on a permanent deal. Those players includes, Phil Jones, Brandon Williams and Andreas Pereira.

Both Williams and Jones didn't make it to the Eric ten Hag squad for the preseason. All this are indacations that they are set to leave the club. Pereira is set to join Fulham pending medical.

Another player who might leave the club is Cristiano Ronaldo, Ronaldo recently requested the club to allow him leave the club as it is believed that he wants a club in the champions League. He didn't even travel with the Manchester United squad to Thailand for the preseason training. On the possible ins, Manchester United have already confirmed the signing of the Feyenoord left back Tyrell Malacia. Other players expected to join Malacia as the possible ins are Eriksen who has a verbal agreement to the the club on a free transfer after his 6 months contract with Brentford expired. 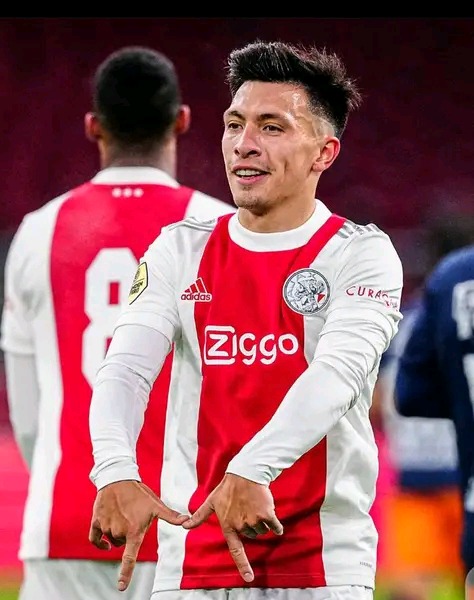 Manchester United have also been monitoring Barcelona midfielder Frankie de Jong, both Antony Santos and Lisandro Martinez from Barcelona and Southampton right back Kyle Walker peters. If Manchester United can get all these deals done on time, they will be a force to reckon both in the premier League and Europe as a whole.