The first game between West ham and Chelsea was worth the watch. This is because West ham is no longer the small team that we used to know. David Moyes surprisingly has changed this team to the current power house it is. 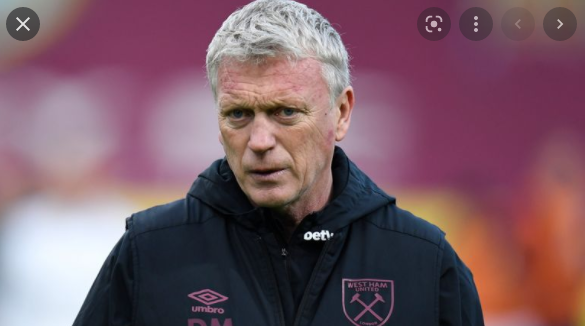 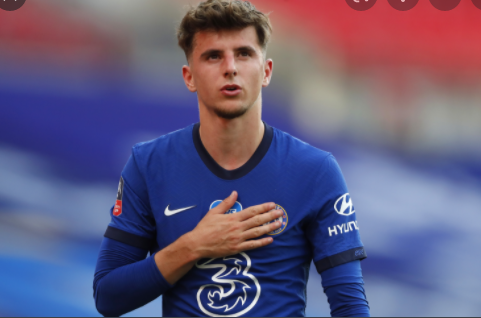 The second half was great for West ham as they not only showed how good they have gotten,, but they managed to score two more goals. The second goal by Jarrod West, passed by Mendy with the third goal by Arthur Masuaku, was the shock of the game. 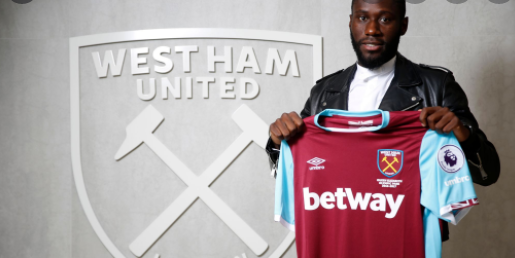 This was the first Premier League goal for Masuaku who was signed in from Olympiakos and he is sure to be problematic for many teams this year. He is also sure to remember this day as a very special one in his football career the day he helped his team beat Chelsea.

Mendy had misjudged the last goal as it curved to the back of the net. The game ended with West ham with 3 goals and Chelsea sadly with 2 goals. The end of this game was a shocker for many, as many had predicted a Chelsea win and as always the Premier League is always unpredictable.