By @Embiannewswriter (self media writer) | 7 months ago 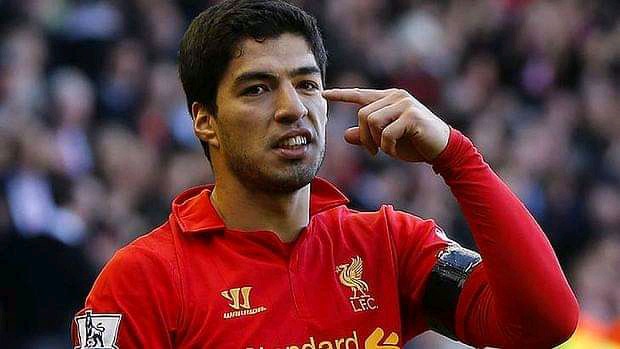 Luis Suarez had a terrible reputation of biting his teammates during Football matches, especially if things weren't going well for his club. 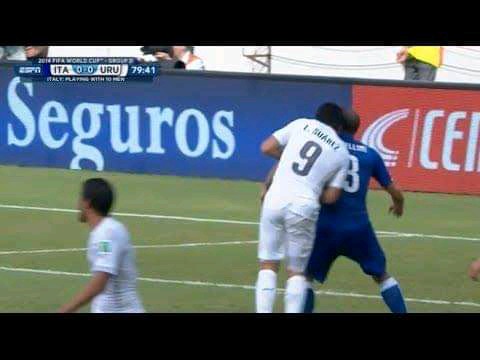 Players such as Italy's Giorgio Chiellini and former Chelsea star Ivanovic, fell victim to Suarez's bite back in the day. 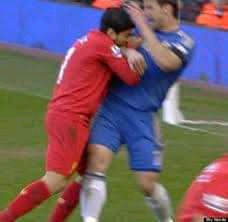 Since the former Liverpool striker joined Barcelona however, no biting incidents have ever been reported against him. 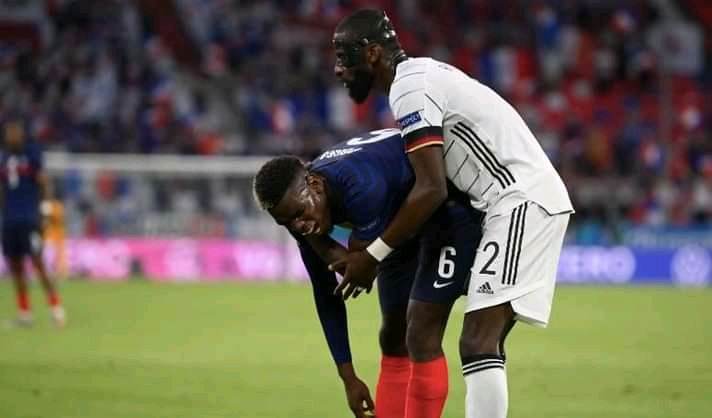 Chelsea defender Anthony Rudiger who represents Germany on the International level, has recently been accused of biting Manchester United star Paul Pogba, during the France versus Germany game. 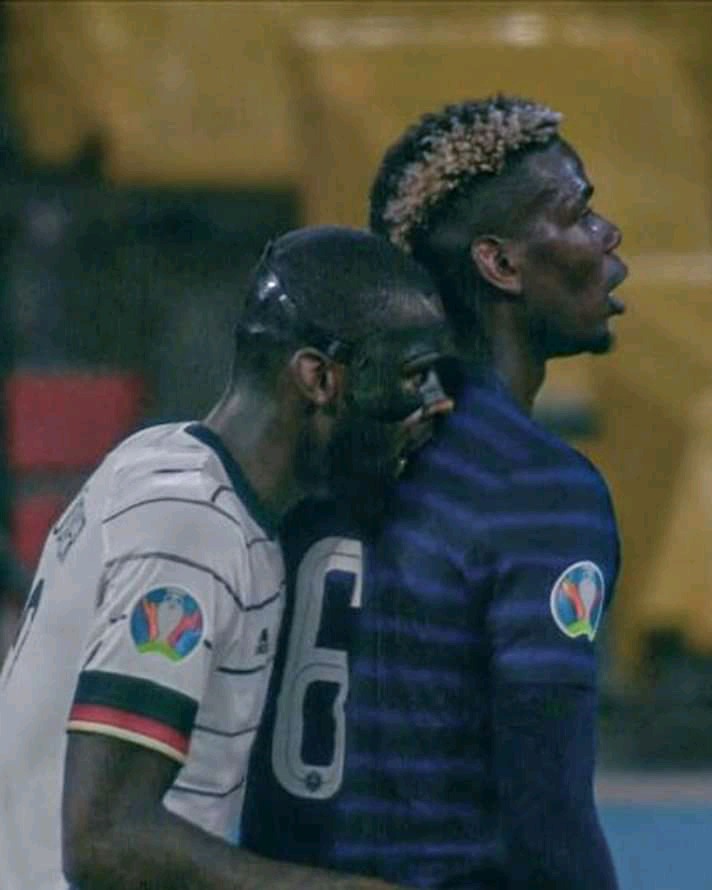 The Germany star had stood behind the France midfielder before holding him inappropriately while leaning his mouth on Pogba's back. 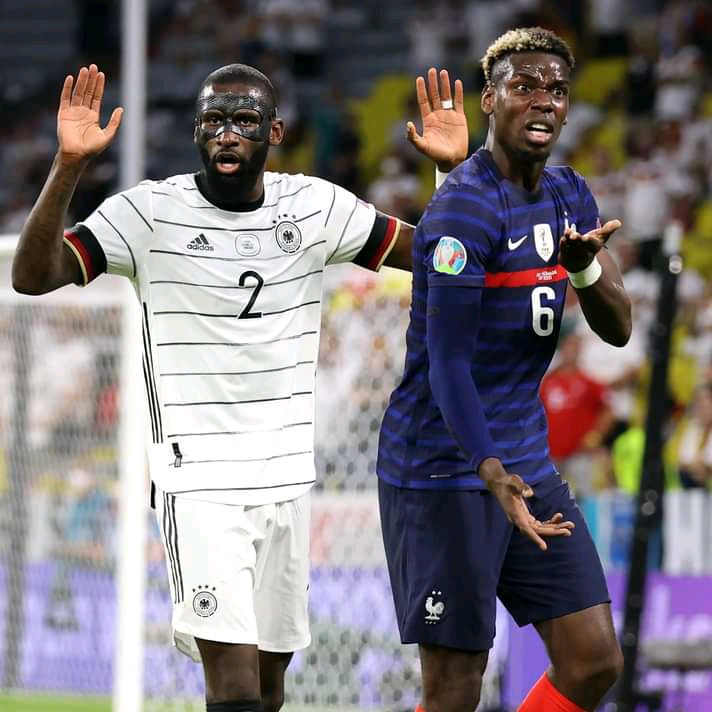 The Man United midfielder swiftly disentangled himself from Rudiger's hold which led Pogba to stray offside. However, while Pogba tried to complain to the match Officials, no decision was taken against Rudiger. 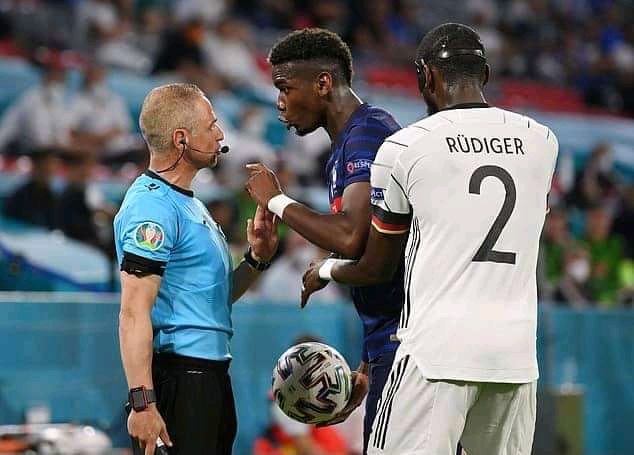 Before the France game, Rudiger revealed his intention to use defensive dark arts against France attackers. 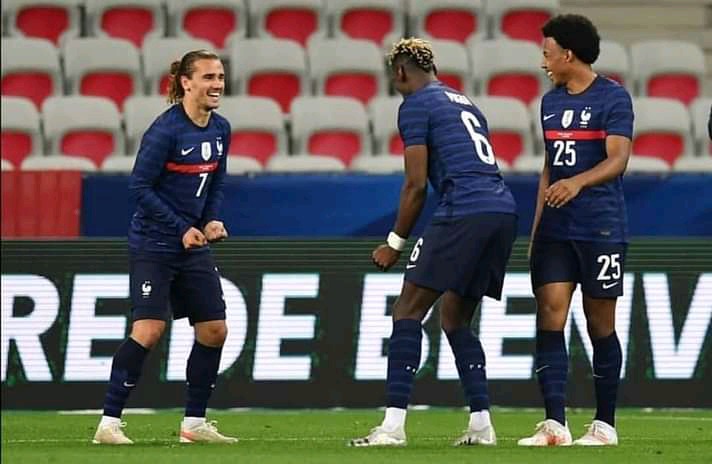 However, his antics did not seem to bother Pogba too much as the midfielder's sublime pass was responsible for the cross which brought about the Germany own goal. 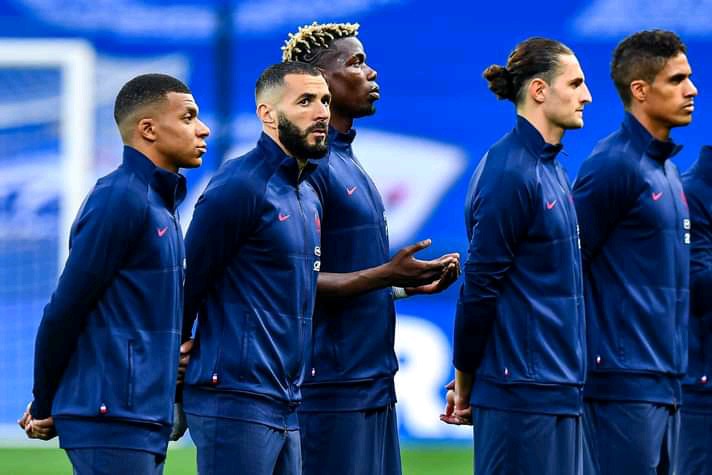 The goal helped France win the game. Germany will hope to be more successful against Portugal on Saturday. Here are some reactions from Football fans. 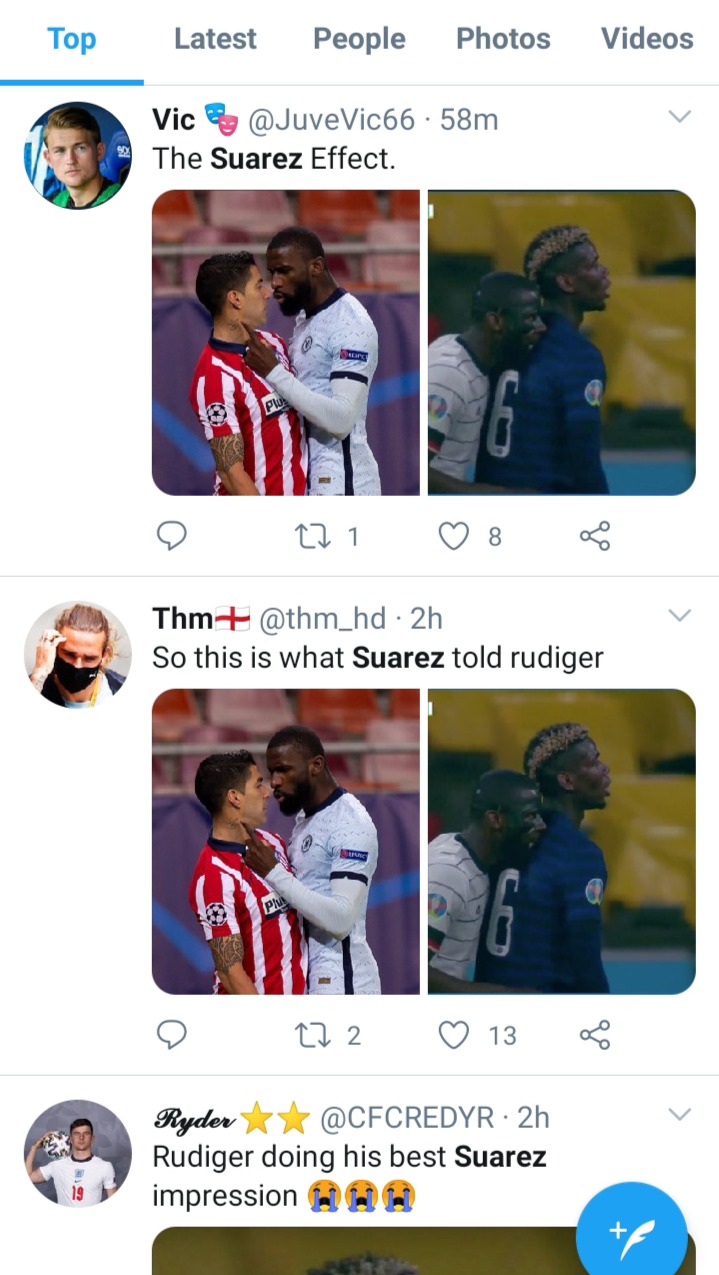 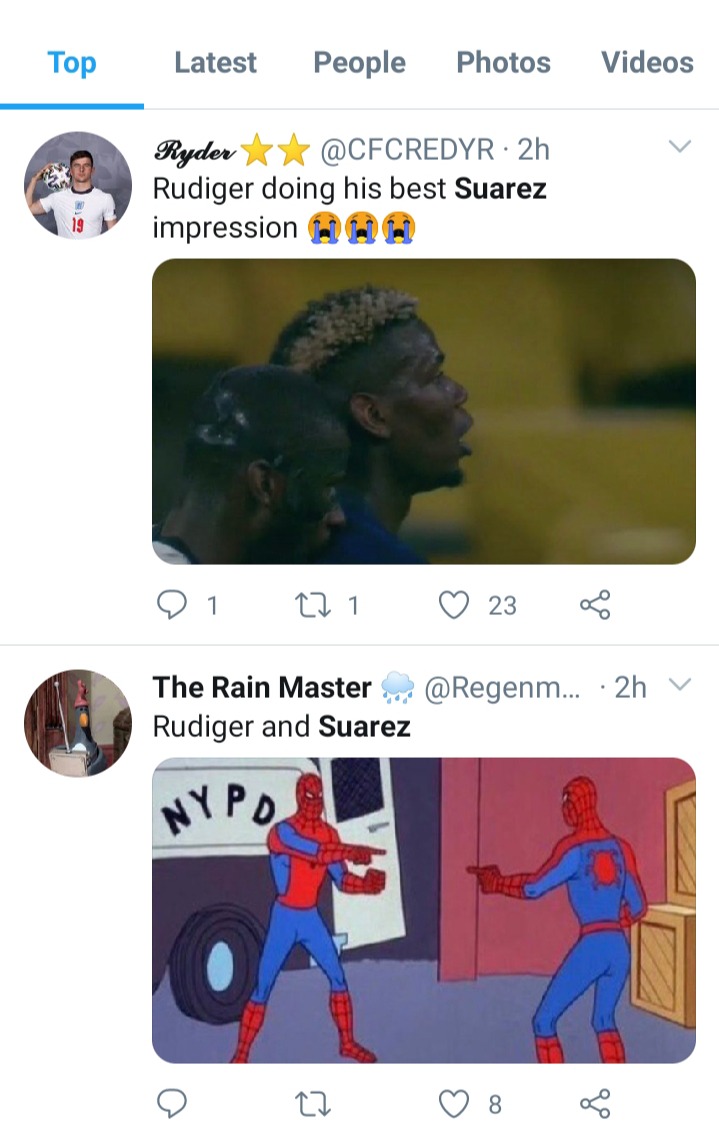 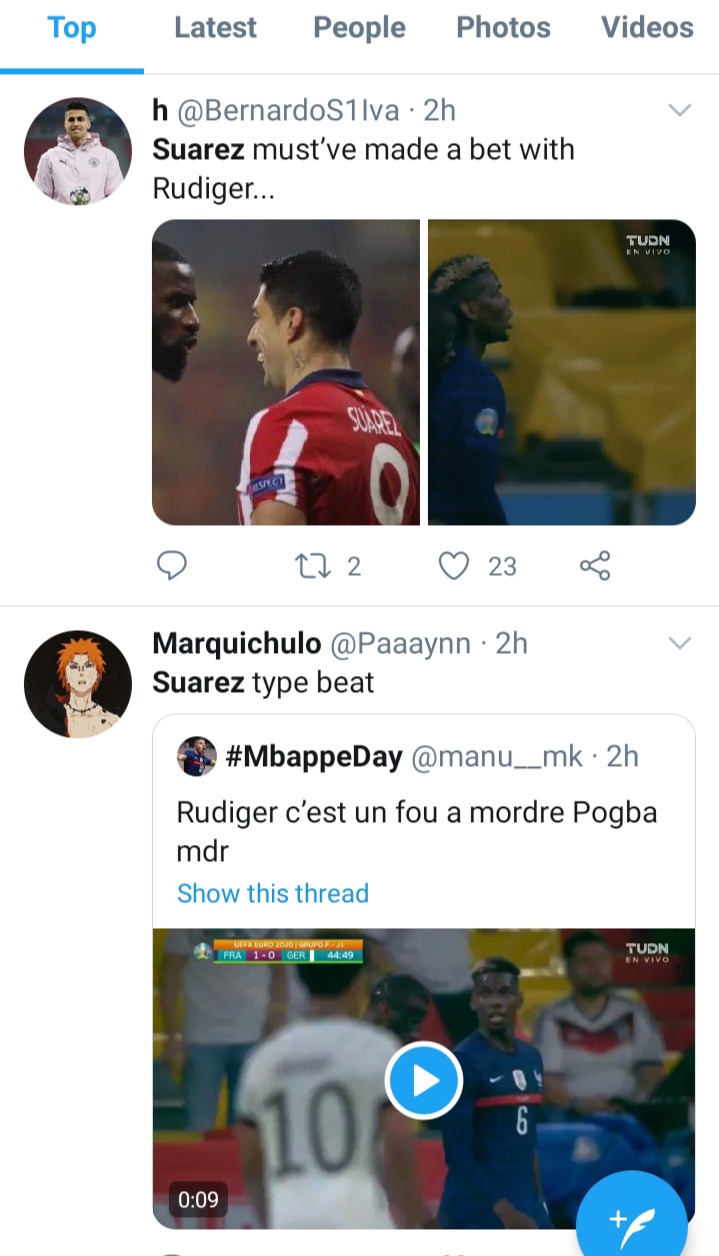 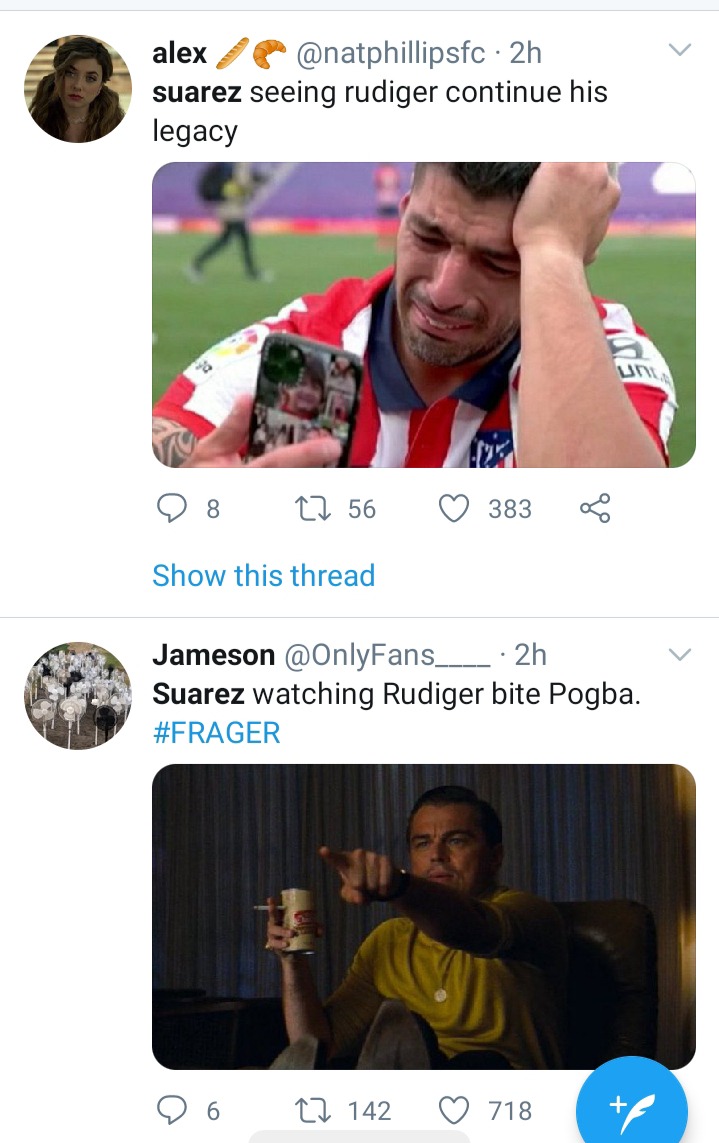 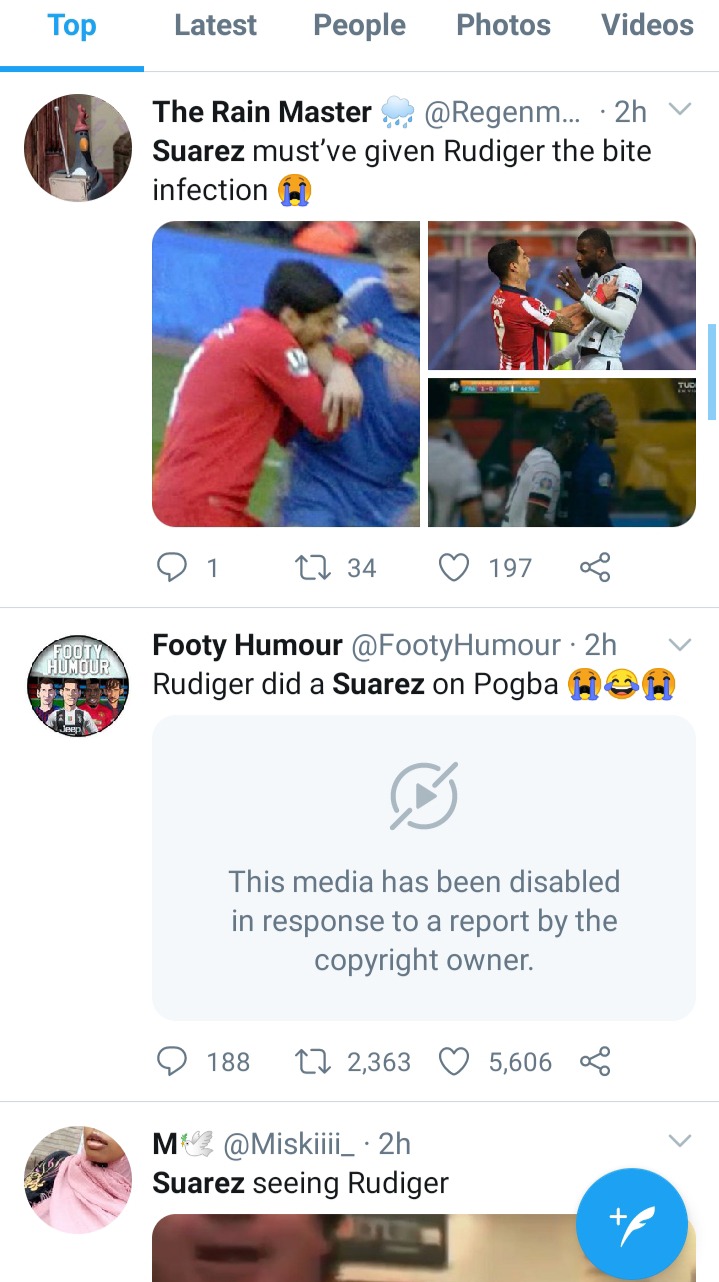 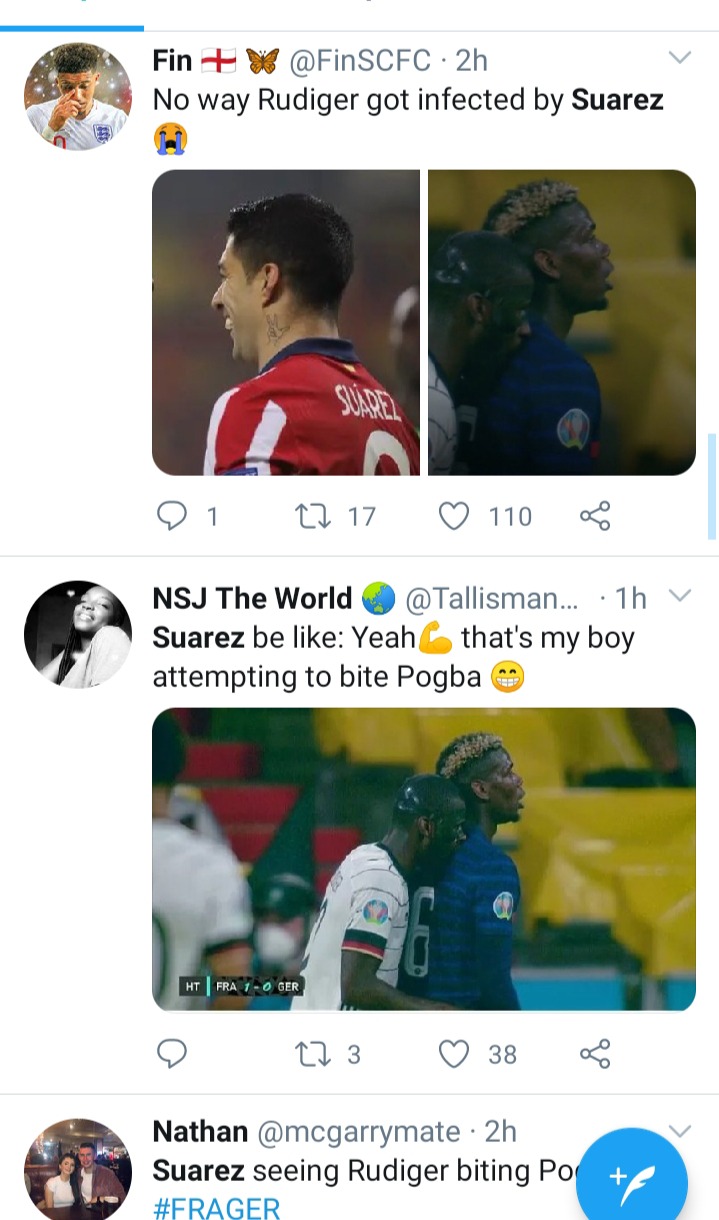 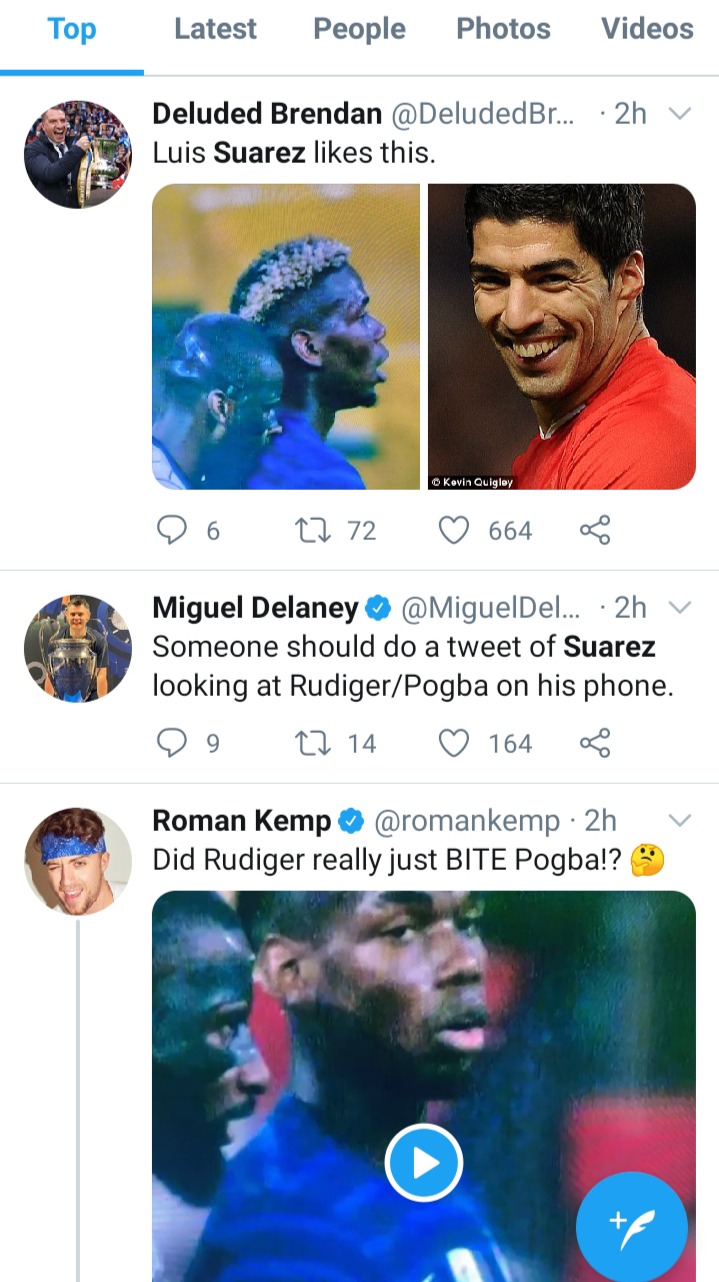