By Sokkabeat | self meida writer
Published 28 days ago - 75 views 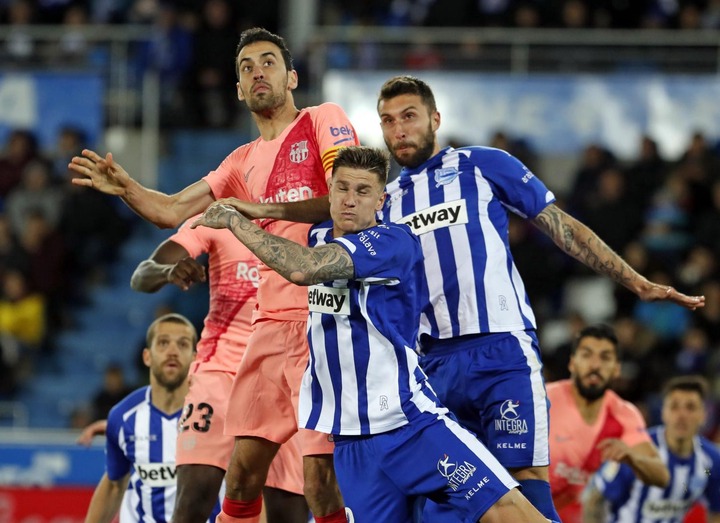 The game is tipped as the contest to avoid relegation,The home has scored in five of the last six games they have played.They lost against Sevilla, Atletico and real Madrid causing them to have a poor home run.

Alaves have a better head on record against Valladolid, Valladolid have a better away record this will motivate them into today's game. In the last game they played alaves come out victorious. 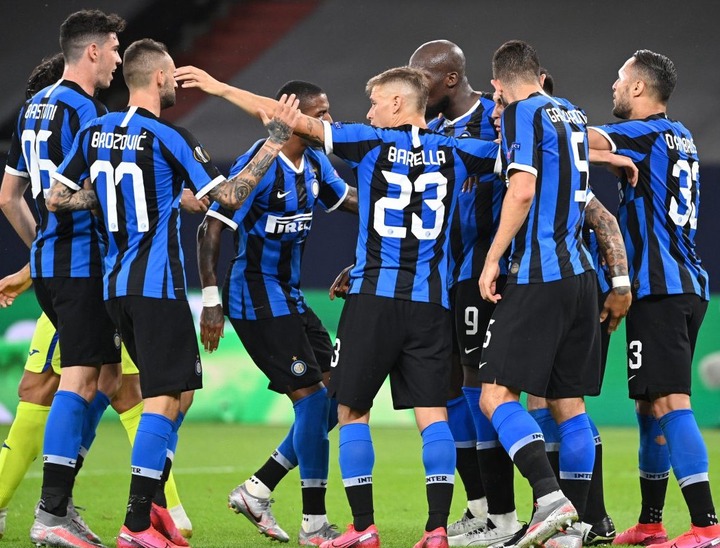 It will be a tough match but at the of the day inter can pull a win to close on league leaders.fiorentina is a good side at home soil and have unbeaten record in the last six matches played.The two sides have drawn in performance in previous games.

The home side has improved in recent matches they have played this season.

It will an interesting encounter today but the two sides can share the spoils. 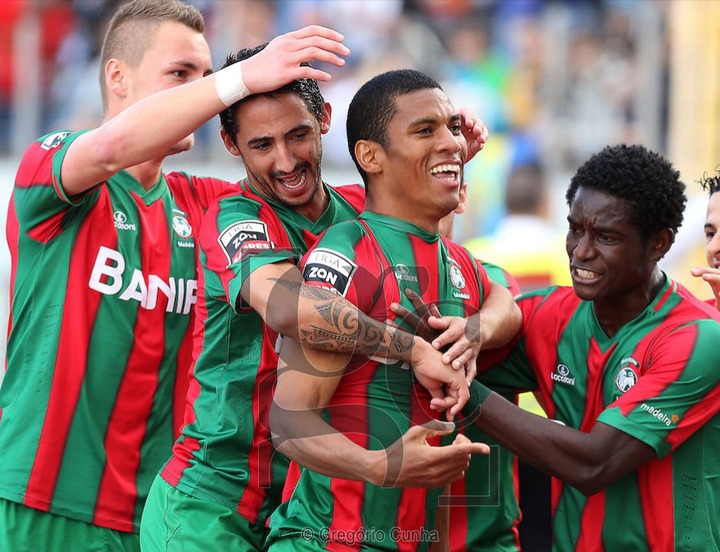 They have a poor in record of the matches played at home.

Sporting Lisbon are top of the league and they are expected to win to consolidate their lead.They have a strong defence that does not allow in goals easily.They have won 13 games they have played so far this season . 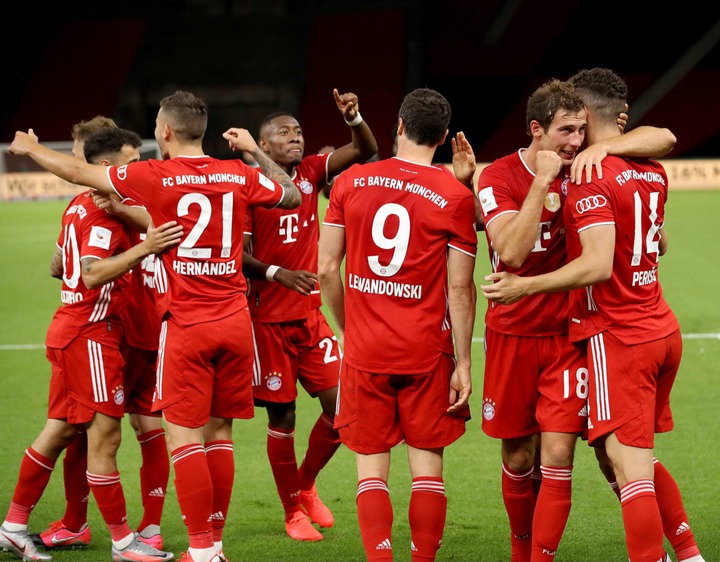 The home is struggling with poor form at the moment,They have one for one point out of five matches they have played.

The defending championa and league leaders are aiming to extend their lead, Bayern Munich have a better record over Hertha Berlin and are expected to win or score goals today. 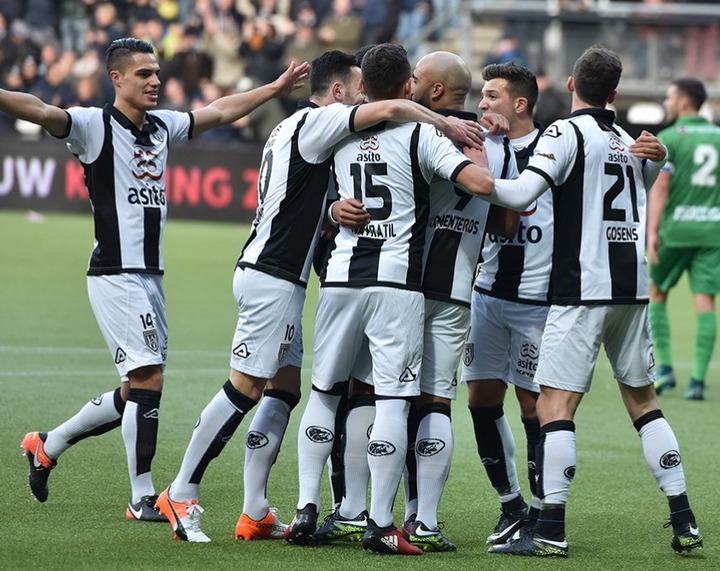 The home side is welcoming Heracles and having defence struggles.They are locked on points to this game.They have lost two of the last nine games they have played.The home side sits second in the table standing.heracles have scored in the recent four away games.

Alaves Atletico Madrid Milan Valladolid
Opera News is a free to use platform and the views and opinions expressed herein are solely those of the author and do not represent, reflect or express the views of Opera News. Any/all written content and images displayed are provided by the blogger/author, appear herein as submitted by the blogger/author and are unedited by Opera News. Opera News does not consent to nor does it condone the posting of any content that violates the rights (including the copyrights) of any third party, nor content that may malign, inter alia, any religion, ethnic group, organization, gender, company, or individual. Opera News furthermore does not condone the use of our platform for the purposes encouraging/endorsing hate speech, violation of human rights and/or utterances of a defamatory nature. If the content contained herein violates any of your rights, including those of copyright, and/or violates any the above mentioned factors, you are requested to immediately notify us using via the following email address operanews-external(at)opera.com and/or report the article using the available reporting functionality built into our Platform 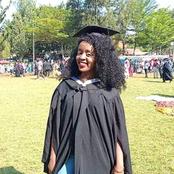 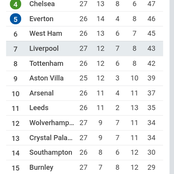 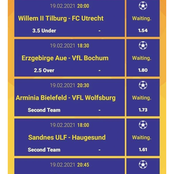