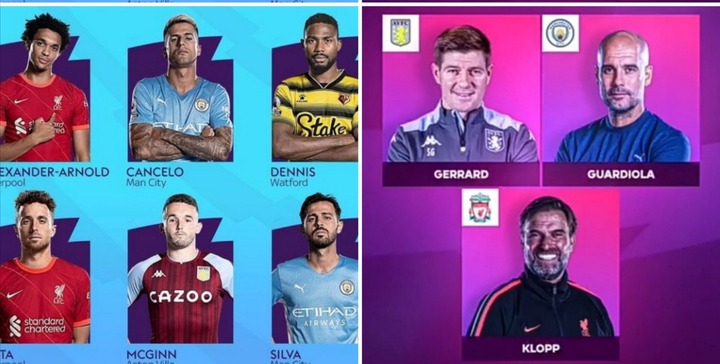 It was a flawless month for Manchester City and Liverpool for both players and managers elected. The Premier League’s nominees for November’s Player and manager of the Month have been announced.

Liverpool’s Trent Alexander-Arnold gets a nomination after netting a brilliant free-kick against West Ham and notching up three assists last month. Also teammate Diogo Jota is among them.

Manchester City have two nominations in the form of Portuguese duo João Cancelo and Bernardo Silva. Another players nominated are Emmanuel Dennis for Watford and Aston Villa midfielder John McGinn. 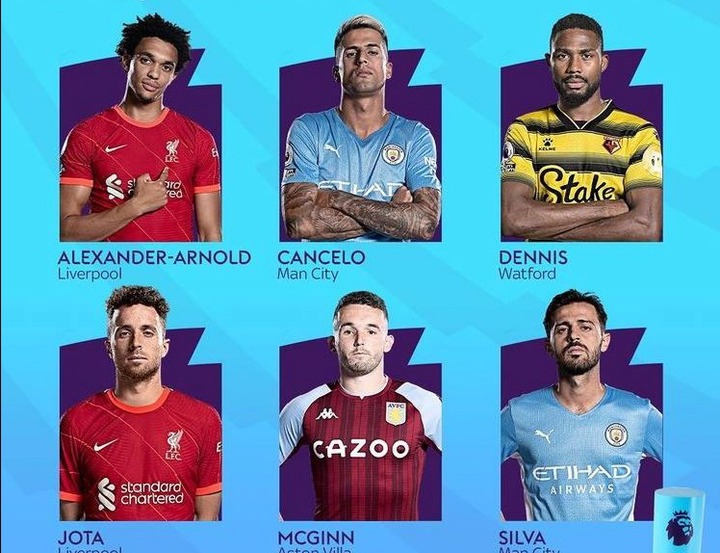 The nominees for the Premier League Manager of the Month award for November, who do you think wins. Liverpool gaffer Jürgen Klopp also gets a nomination despite their defeat to West Ham. 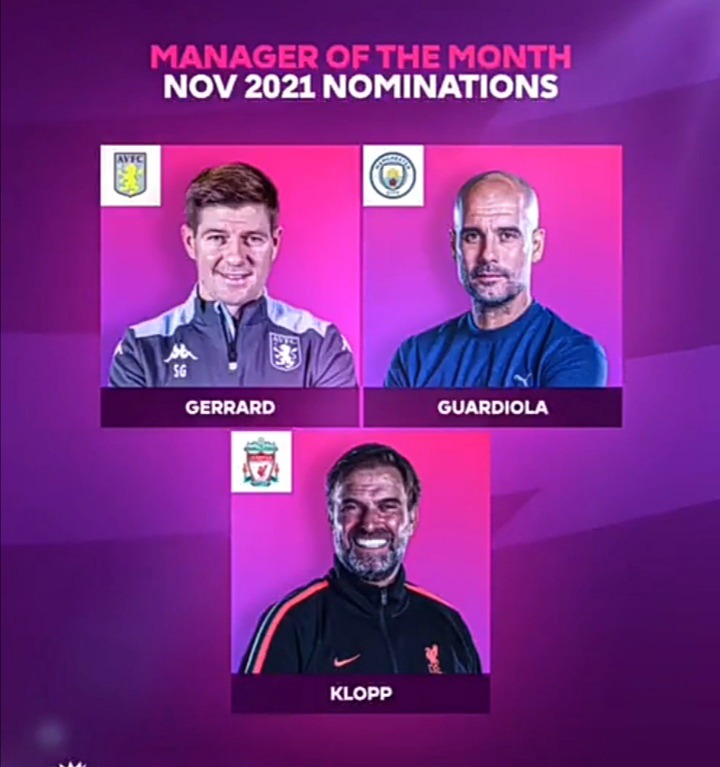 Who do you think will win player and manager for the Month of November?