By Lukasope1 (self media writer) | 3 months ago

Chelsea had to make do with the players who were available for the trip because they were missing a few players due to injury and COVID-19. 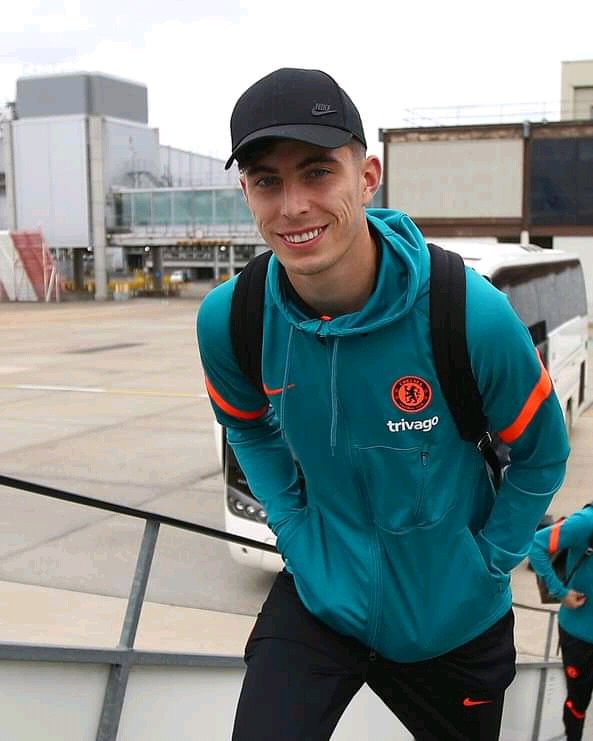 For this crucial match in Turin, the host club was also missing their most prized player, Paulo Dybala, as well as Chelsea's former player Alvaro Morata. Juventus got off to a shaky start to the season, going winless in their first four games.

Juventus returned to winning ways with back-to-back triumphs, as well as their first UEFA Champions League victory against Malmo. 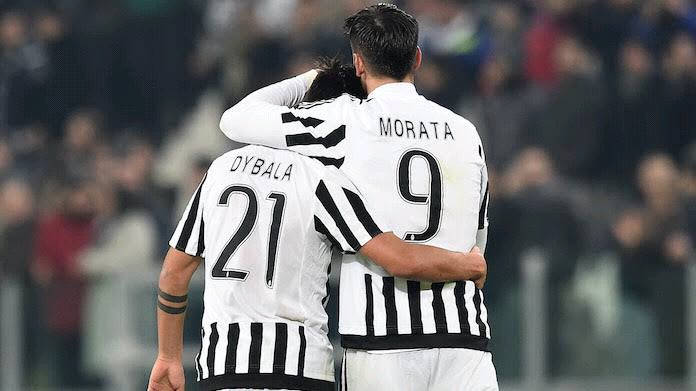 Due to their amazing record in the Premier League and Europe, as well as injuries to key Juventus players, punters, and pundits rated Chelsea as the favorites to win in Turin going into the game. 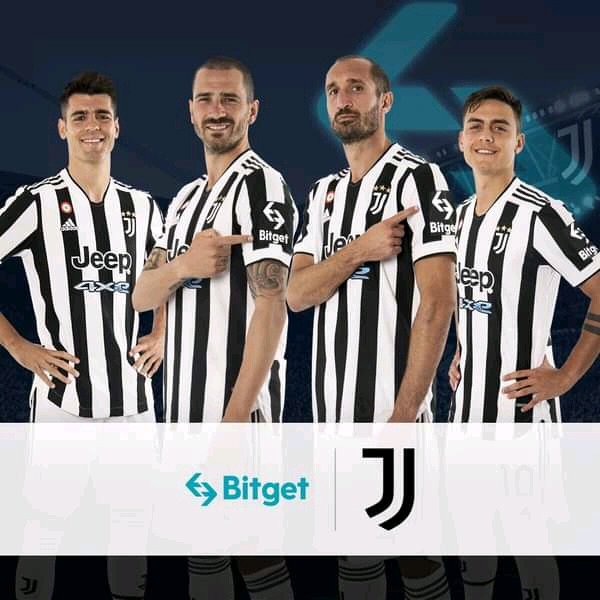 Juventus is currently in 10th place in Serie A, with eight points from six games and a total of ten goals scored. In their win over Malmo, the two injured players (Dybala and Morata) contributed to eight of the ten goals scored, scoring one goal each. Chelsea appeared to be the best team on the night.

The forecast proved to be incorrect, as Juventus piled further pressure on Chelsea manager, Thomas Tuchel, with a 1-0 victory over his side. In the 46th minute of the game, Frederico Chiesa received a wonderful ball from Bernardeschi and finished well. 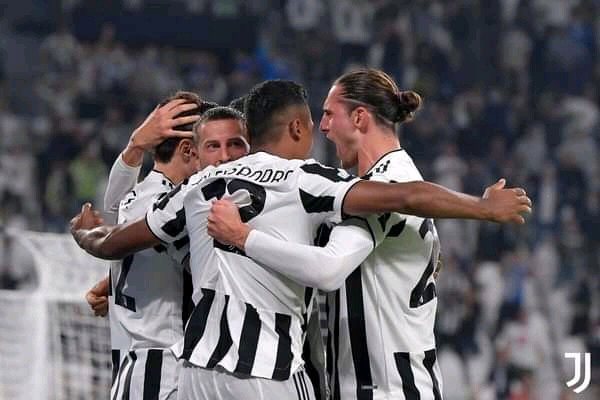 As a result of Chelsea's setback, Thomas Tuchel has now lost back-to-back games for the first time since taking charge in January. This loss could demoralize the team, as they only managed to hit the target once in 180 minutes of play against Manchester City and Juventus. 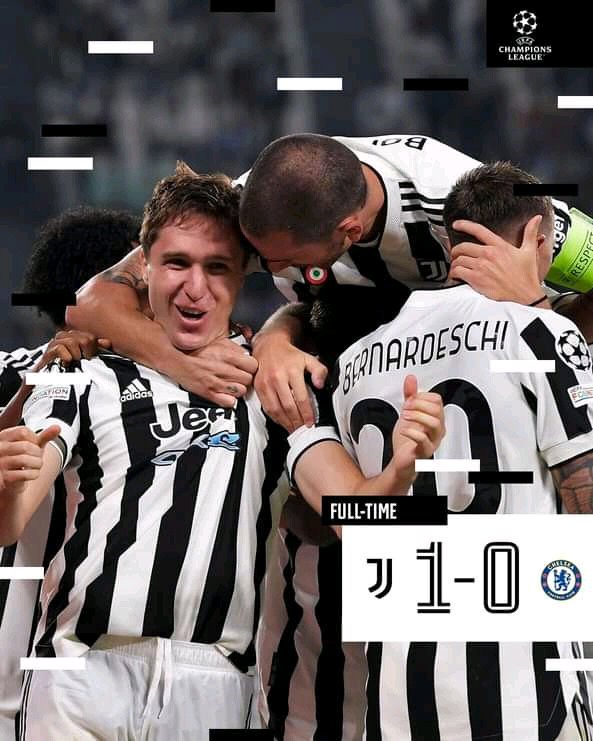 Such a poor showing can serve as a wake-up call to other clubs, and to compete in the English Premier League, one must be at one's best, as there are no minor teams in the league.

Their next encounter is against a tough Southampton side that drew 0-0 with a Manchester City side that completely destroyed Chelsea. They'll take the game to the Blues and wreak havoc on their lineup. 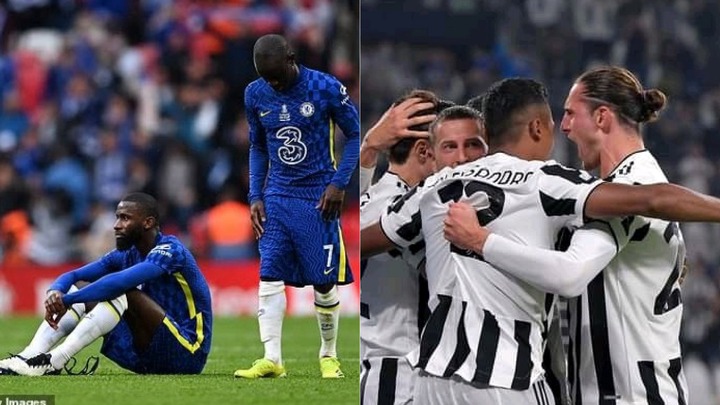 They have fantastic players and great midfielders, which could be enough to harm a Chelsea team that is already deflated. If Tuchel and his players are to win trophies and be the greatest in the world, this abrupt drop in form must be taken seriously.

Premier League: Good News To Man United Ahead Of The Evening Clash Against The Hammers

Well analysed sure predictions to win you big