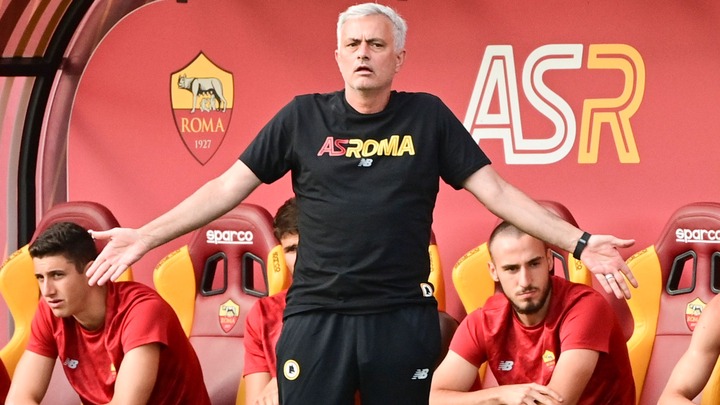 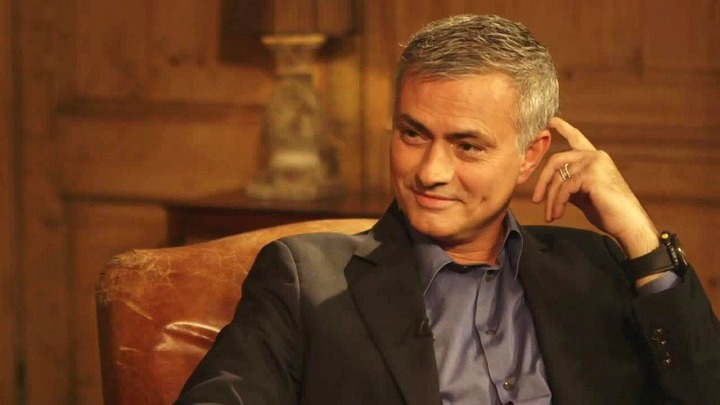 During an interview with AS Sports, Jose Mourinho named one football legend who he considers the best player he has ever seen. According to Jose Mourinho, the Brazilian Ronaldo is the only player who he ranks above Cristiano Ronaldo and Lionel Messi. Jose Mourinho praised Ronaldo Nazario saying that he had skills and was a natural footballer.

"Cristiano Ronaldo and Leo Messi have had longer careers, they have remained at the top everyday for 15 years.

However, if we are talking strictly about talent and skill, nobody surpasses Ronaldo. When he was at Barcelona with Bobby Robson, I realised that he was the best player I'd ever seen take to the field." 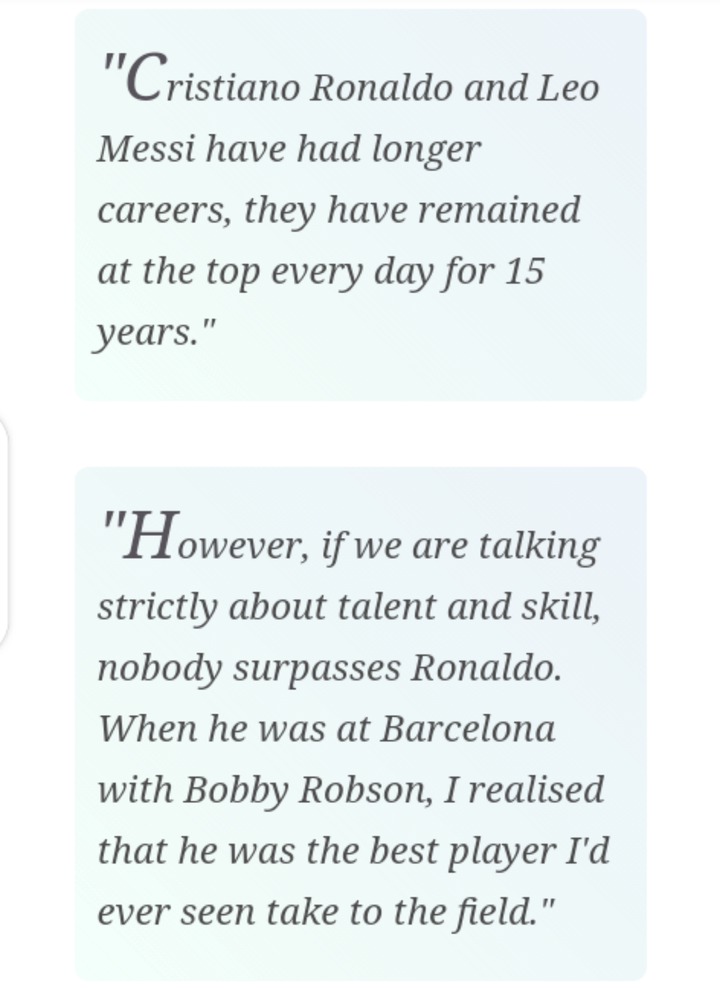 A prayer for opening doors and new opportunities

Don't Blame Us if You Are Conned By These People, NTSA Cautions Kenyans

United States of America Informs Their Role in Kenya's 2022 Campaigns