Double Injury Boost For Tuchel As Chelsea Stars Return For Training Ahead Of Brentford Fixture. 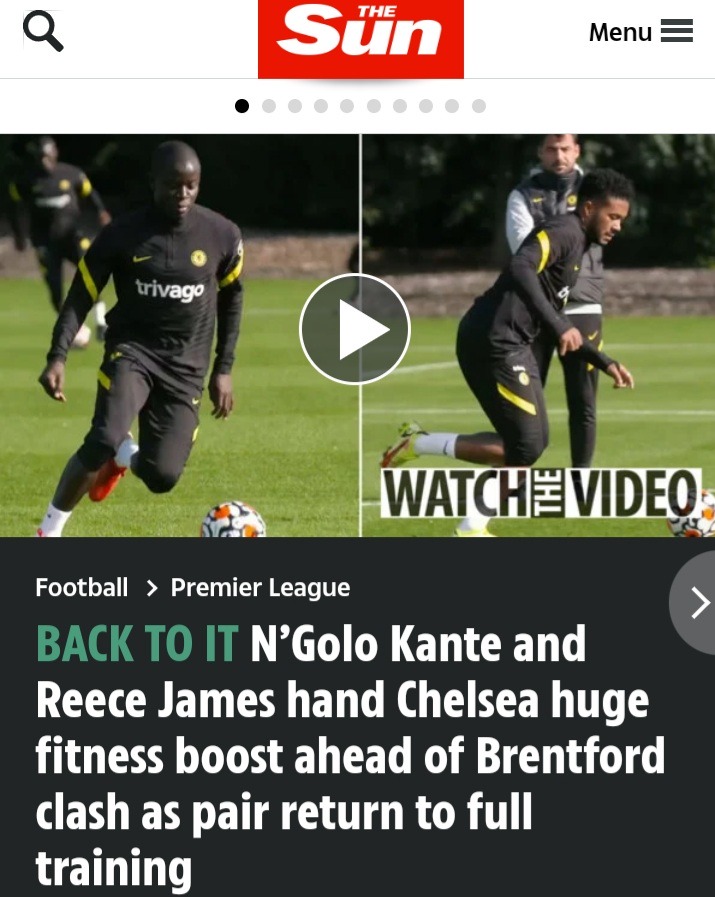 Chelsea are preparing for premier league encounter against new boys Brentford next weekend. The blues had some of players depart for International duties. In world Cup qualifiers and ofcourse the UEFA Nation league finals. 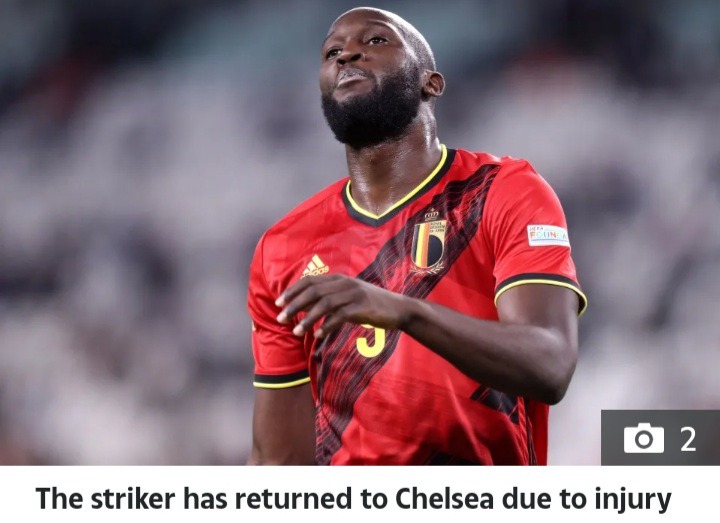 But as from the Belgium camp Lukaku didn't play in their last fixture which was against Italy as the latter was subject to an injury. Until of yet there has not been an update on the player on weather he will be involved or not on Saturday. 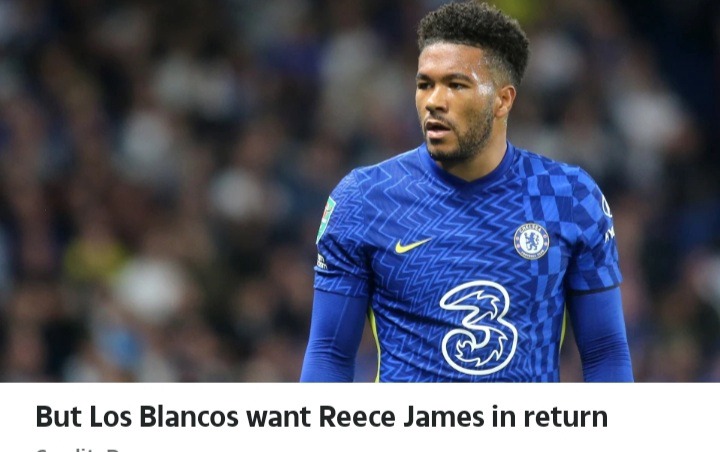 Meanwhile a big boost to Tuchel and the Chelsea fans in general. As two previously unavailable players are back into training for next possibly involvement. Both Kante and Recce James unfortunately were not involved even for national teams. 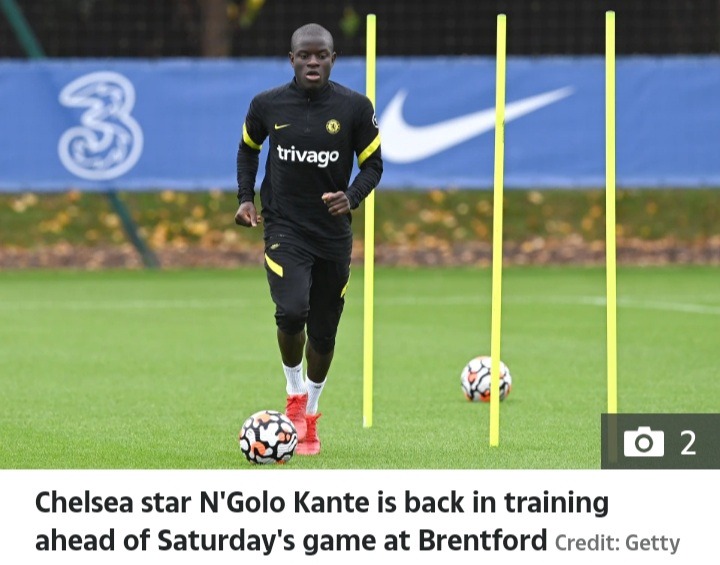 The Frenchman missed an important accolade as the Deschamps team lifted UEFA Nation league trophy. While he was subjected to a positive Covid-19 test prior to the blues trip. To Juventus for Champions league encounter. 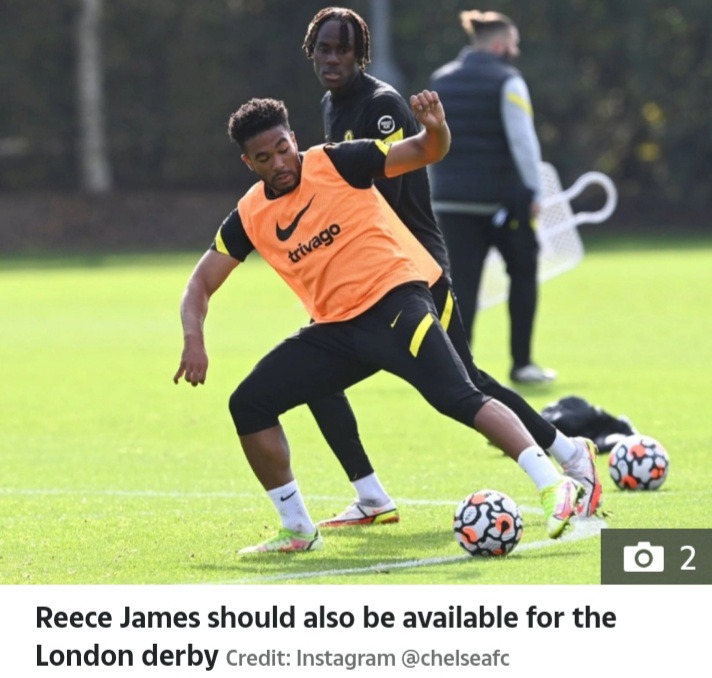 James picked an ankle injury but surprisingly he was called up for England October International two break squad. Of which he had to withdraw as he continued his recovery. Now all are in full training and looking forward to Tuchel's team selection away to the Bees. 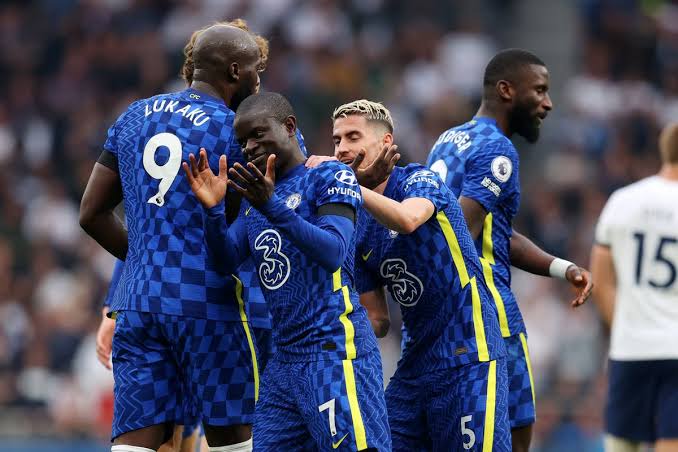 Meanwhile it's never a walk in the park for teams to encounter Brentford. Especially after they defied the odds to won in there premier league opening fixture against North London side Arsenal. They later picked a point against Klopp side and sit seventh in the table after just one defeat of the season.