By SifunaDavis (self media writer) | 8 months ago 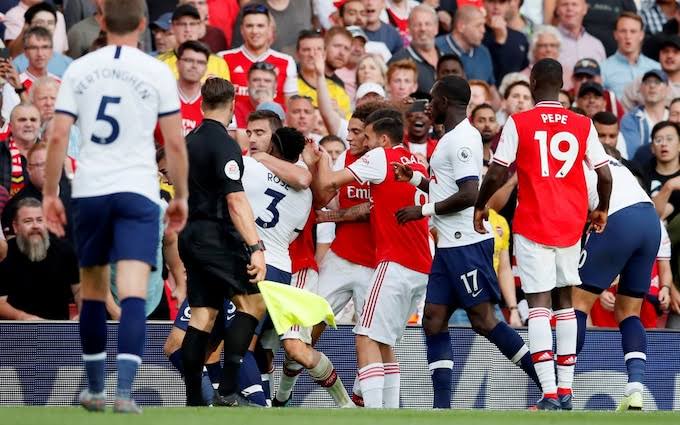 Arsenal FC under the reign of Mikel Arteta are 4 points ahead of their London rivals. Arsenal will be looking for a spot in the Champions League competitions when they face Tottenham Hotspurs. Arsenal FC will miss Thomas Partey who has an injury, Kieran Tierney and Ben White.

Tottenham Hotspurs under Antonio Conte will be struggling for a chance in the Champions League competitions. They are only 4 points away from the position. Tottenham Hotspurs will miss Matt Doherty, Japhet Tanganga, Olive Skipp and Sergio Reguilon in tonight's match. 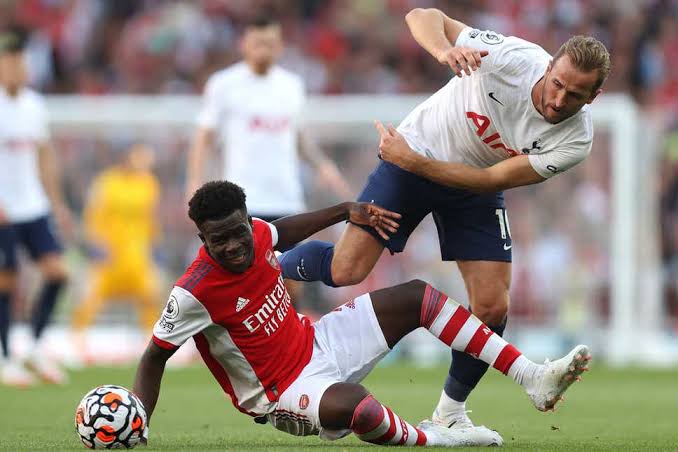 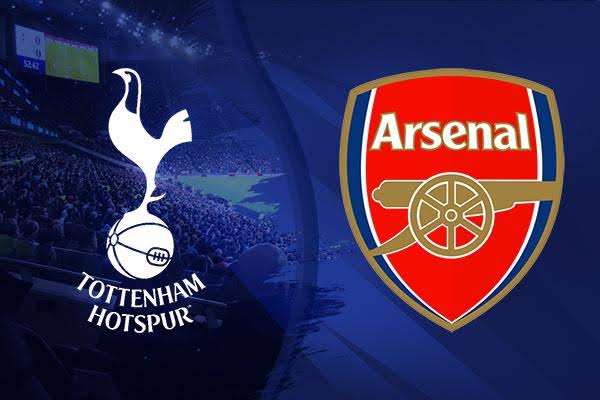 Will they win against their north London rivals in a premier league match set to be played tonight?

Will Arsenal be defeated in tonight's match? The fare will be decided at 9:45 pm.