Gor Mahia is the best team in Kenya going by the statistics of the last 3 seasons in the Kenyan premiere league. The club has produced and attracted the best talent in East and central Africa, the likes of Jacques Tuyisenge, Michael Olunga and Meddie Kagere. With such big players, the team can go into a match with all the bragging rights to win the match. 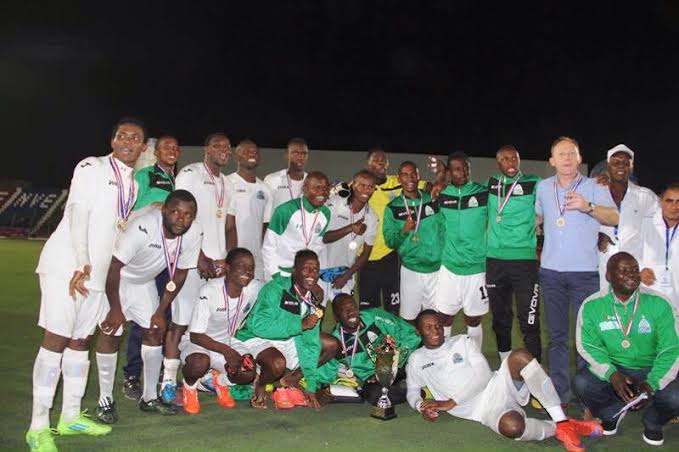 At one time, their squad consisted of the best players in the Kenyan Premier League. Some even would sit out due to a tough competition for places in the starting line up. The Squad in the picture is the one of 2015/2016 season. Some of the players in that team are either abroad currently or in better teams in the African continent.

In a photo posted on Facebook, there was a time Gor Mahia benched Musa Mohammed, Eric Marcelo Ouma, Tuyisenge, Innocent Wafula, Francis Kahata and others. This shows how strong that squad was back then. You can't compare the current squad with the 2016 one, it undoubtedly had talented players. 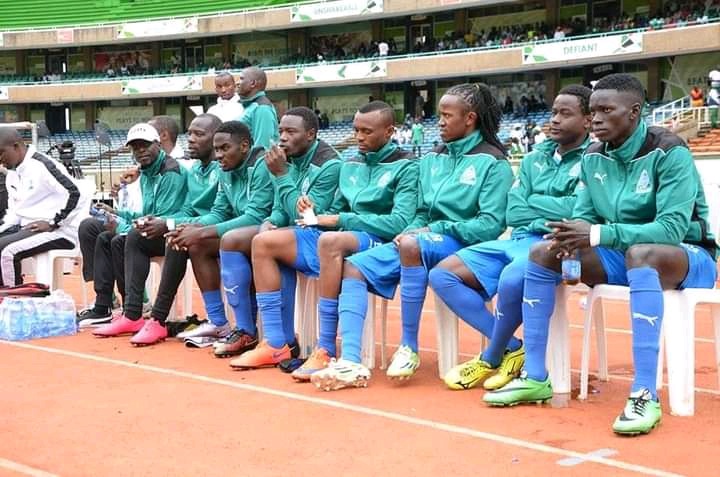 The bench had almost a complete starting line up that can compete with top teams. This is the current case with Francis Kahata's current team Simba SC. It has arguably the best squad in East African when it comes to clubs. It reached the quarterfinals of the CAF champions league only to be beaten 4-3 on aggressive by South African club Kaizer Chiefs. 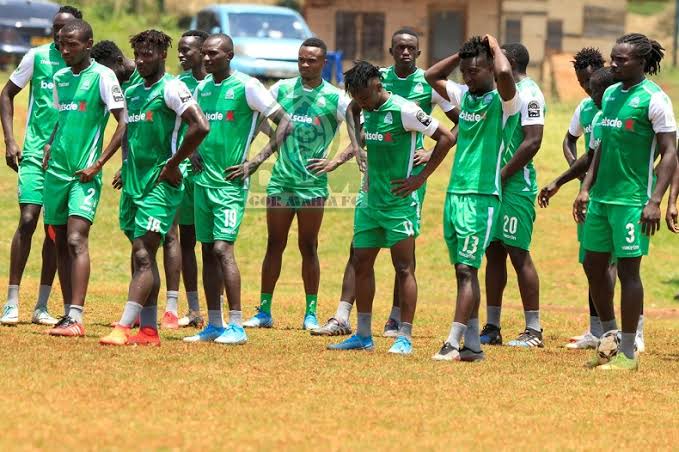 The players Eric Ouma is based in Sweden, Musa Mohammed in Zambia and Tuyisenge in Rwanda all advanced in their football careers. Gor Mahia can only thank the players for their services during the time. The current squad comprises of top players but not up to the level of the 2016 squad. Take a look on the picture to know the players, can you name other members of the team that are not in the picture?

The then squad of 2016 would be a tough opposition to face. Just as an imagination, the match between the current Simba SC and the 2016 Gor Mahia Squad, it would be a match made in Heaven.

AFCON Best XI Team Of The Group Stage Officially Out

Best Sunday games to bank On and Win huge.