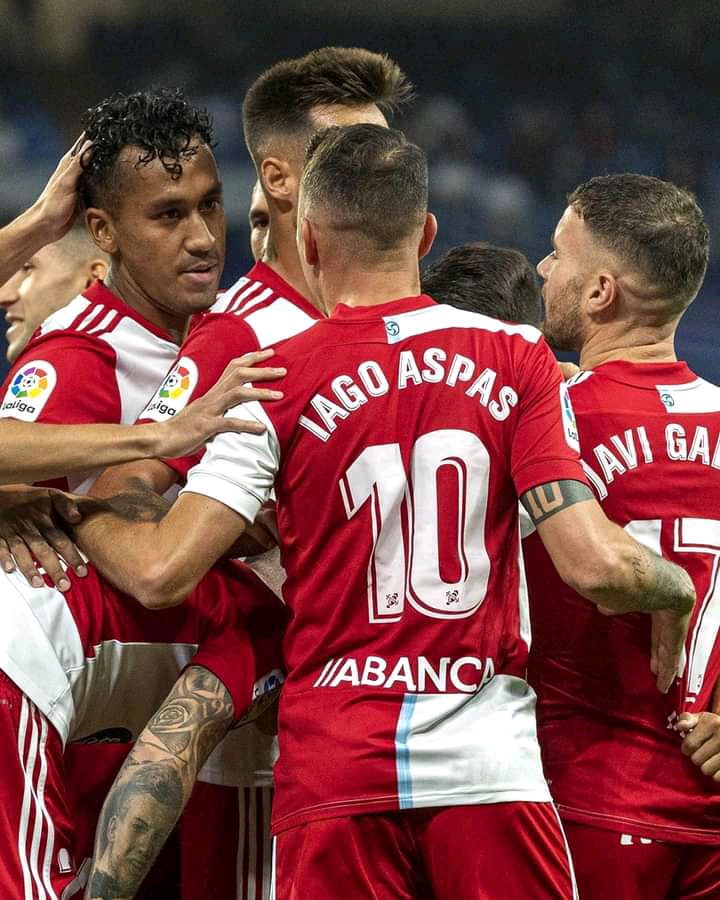 Two of La Liga's early underachievers will battle for some desperately needed points to close out the 7th round of the competition. Celta Vigo and Granada both look a long way away from their Top half effort last season. and with the teams having split the last two seasons of Head to Head clashes( two draws hosted Granada and a two-goal margin win each when playing against celta Vigo), this appears a fascinating contest. 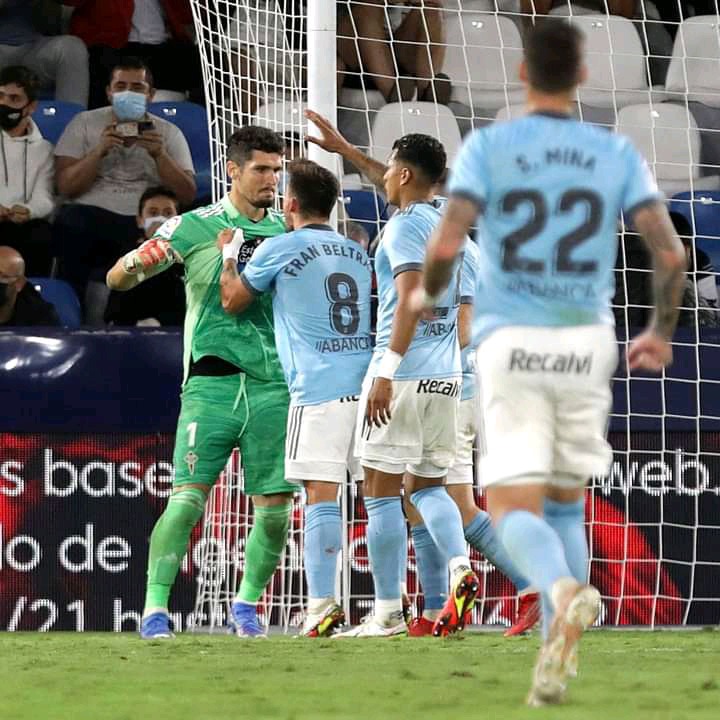 Of the three la Liga clubs to have lost each of their first three home games of this La Liga season, celta Vigo is the only one to have trailed at the halftime break on each occasion. They have scored before the half-time interval in just one of their six la Liga fixtures at any venue, leaving them vulnerable to conceding deficits regularly. 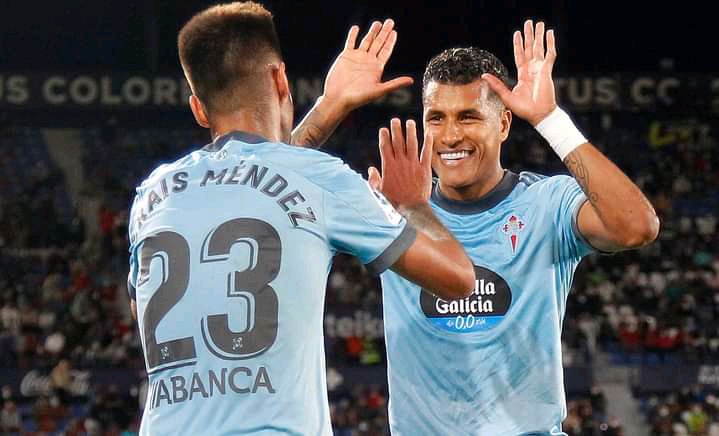 All but one of their last eight tussles with Granada saw the halftime result replicated at the final whistle, but Granada's start to their La Liga campaign suggests this could be an exception. Granada was the league's only club to have secured three halftime leads at the beginning of this round- A remarkable number for a club yet to win this la Liga season. However, patience must be wearing thin with new manager Robert Moreno after Granada's worst six-game start to a top-flight season since their relegation bound campaign of 2016/2017. Moreno knows a thing or two about celta Vigo though, after two stints as an assistant coach in the last decade, so a breakthrough win against his former employer would be fitting. 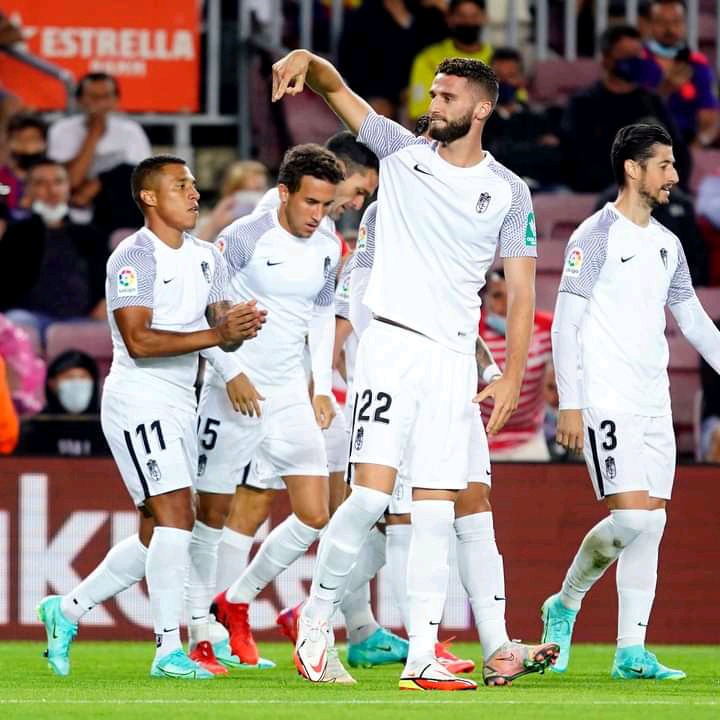 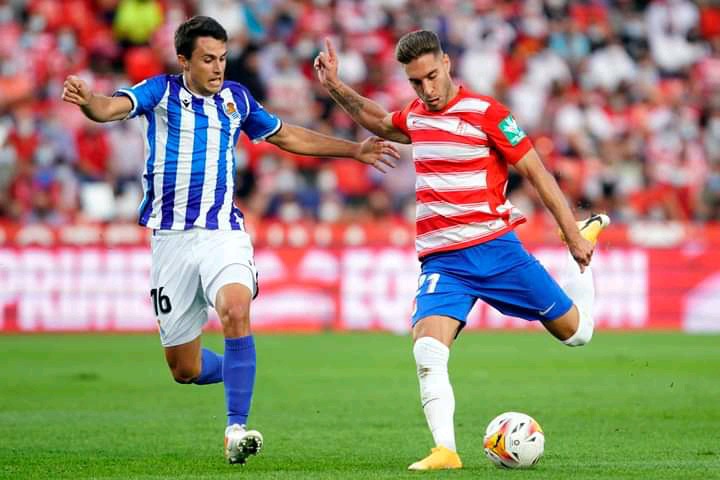 The best prediction here is undoubtedly a home win for celta Vigo. 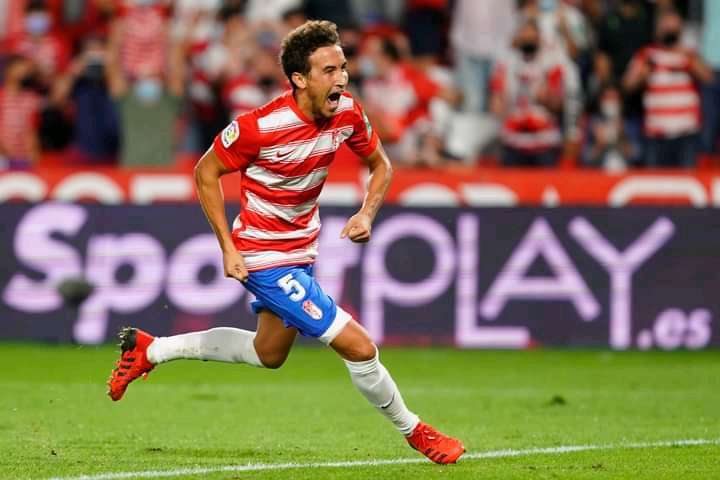 This is the 20th round of the Ireland premier division and Dundalk will welcome their opponents at Oriel Park stadium. The home side is in their worst record ever and they are in the relegation zone while the visitors are in the 5th position in the table rank, therefore this game will be very crucial since the points are so important for both teams, the most reliable prediction here is over 1.5 goals. 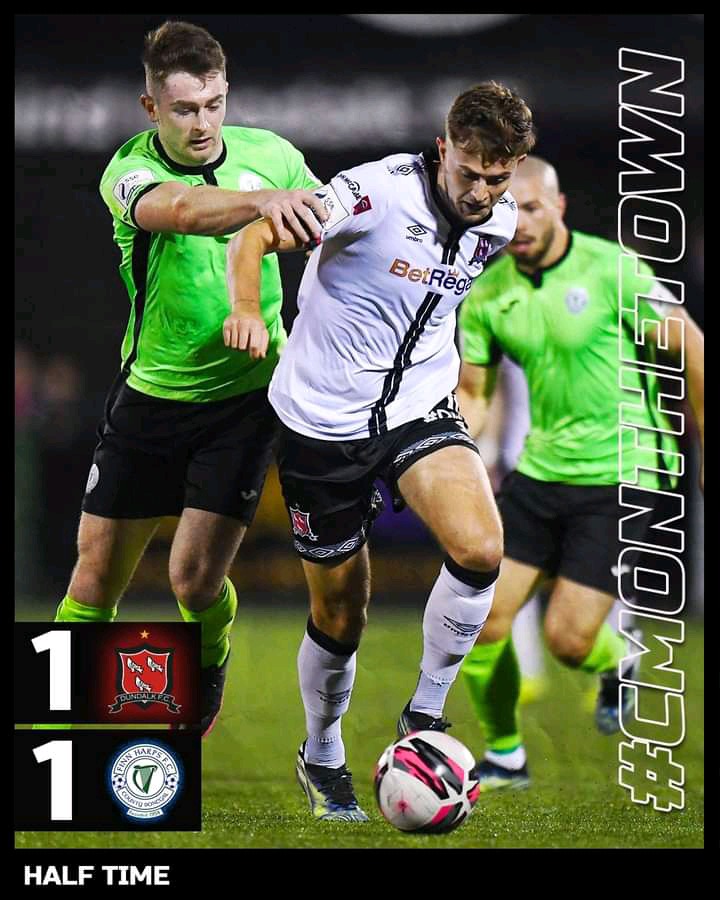 This is round six of the new Serie A season and the newly promoted Venezia will welcome Torino at Stadio Antonio at 22:00. The home side is in position 18 which is the relegation zone while the visitors are in the 11 positions and they have registered seven points since the beginning of the season. In this game, the visitors will be dominating the major possession of the game and most reliable result is a win for the away team. 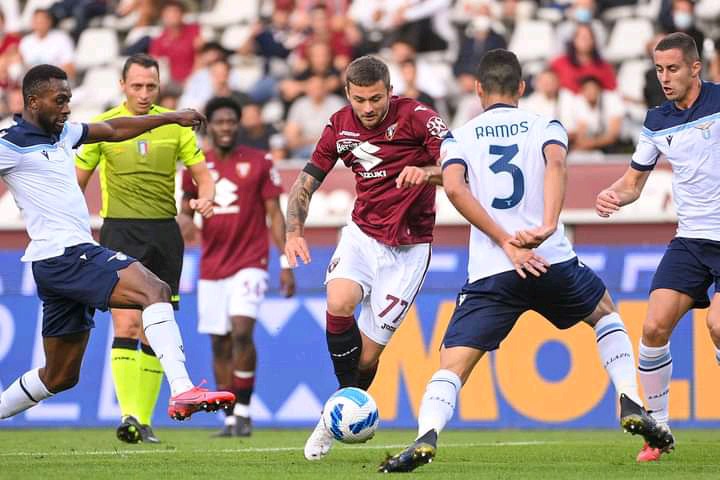