By Havartz (self meida writer) | 5 days

The three Chelsea new signings have not only been instrumental in steering the overall Performance in the club but they have had adequate space to display their exceptional skills and exemplary talents above and beyond the expectations.

Based on the recent matches in all three major competitions, the duo have been in the starting eleven. They are a perfect set of attackers who display loyalty, determination and precision as far as winning is concerned.

Mason Mount is an England national who was promoted from the academy squad by former Chelsea boss Frank Lampard.His skills of dribbling, attacking, tackles, consistent accuracy in passes and goal scoring trend is amazing. He has won the hearts of many Chelsea fans who feel happy to see him play in all competitions.

Kai Havertz is a german national whose speed, precision while in the box, dribbling skills, fast in shooting, technical and determined to score has gained fame in the Stamford Bridge. Despite his little time spend at the new club barely a season now, Havertz has played an important role of inspiring youngsters through participation on major games.

Also, American national Christian Pulisic is the first American player to score in Uefa Champions League Semi finals ever since. He is a very fast striker, with robust experience in dribbling and scoring great goals. He has impressed on the recent matches by scoring in critical moments in the club.

All the three are believed to be the future of Chelsea and emerging youngsters who will take over from the football legends, likes of Ronaldo, Messi, Ronaldinho among others. 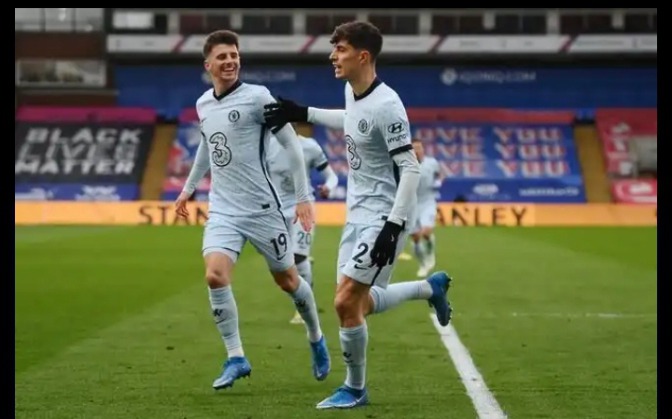 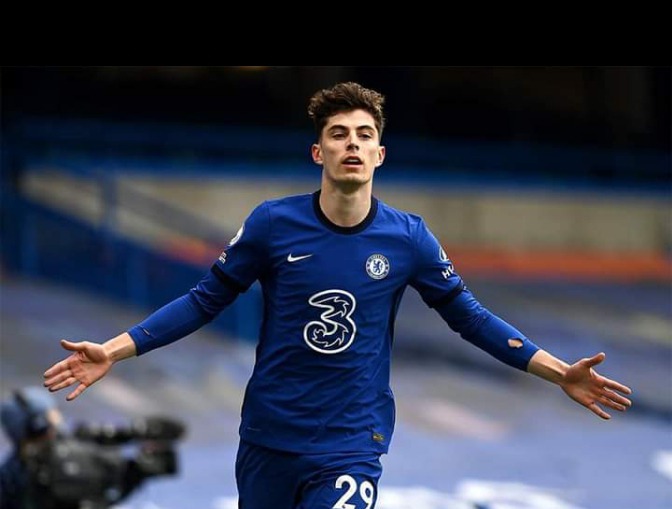 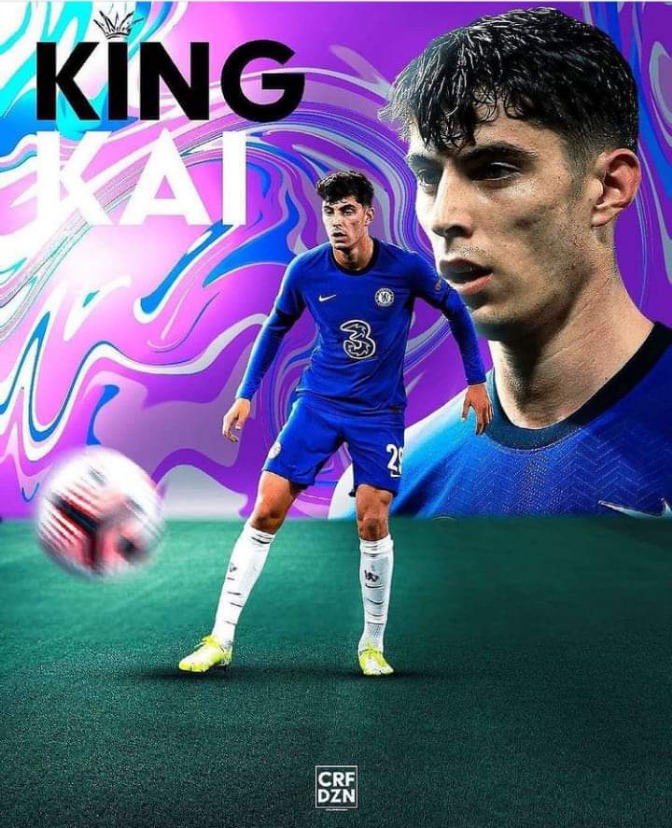 Content created and supplied by: Havartz (via Opera News )