By Freematchesg (self meida writer) | 22 days 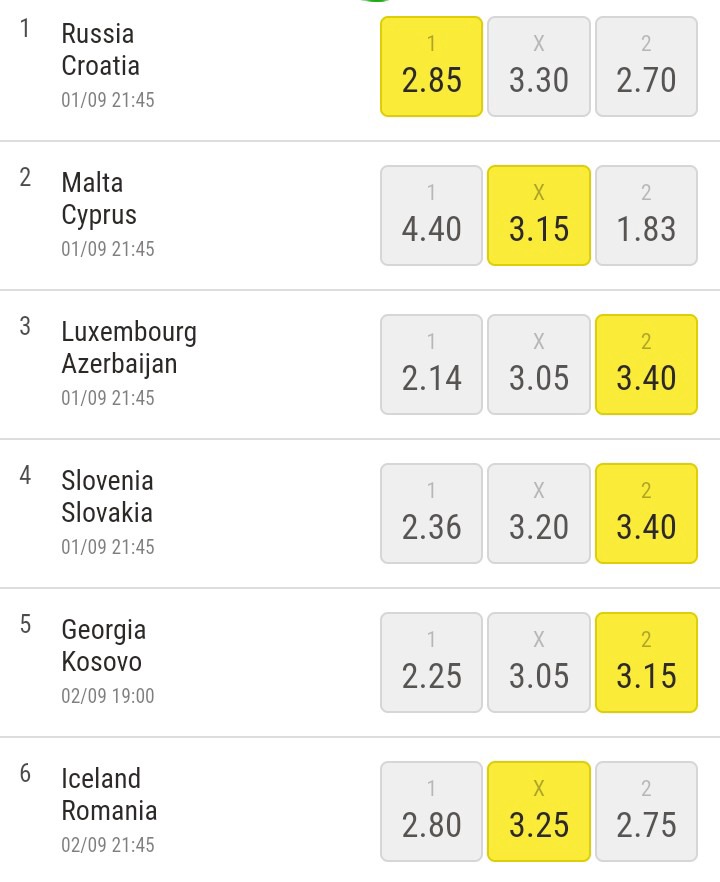 Both Luxembourg as well as Azerbaijan are struggling with their defense, and are conceding goals in huge numbers. With Portugal and Serbia in the same group, a win is a must this Wednesday for these two, if they are to have any chance of at least finishing second.

Likely, expect a goal-fest between these fragile defenses at the Stade Josy Barthel.

Luxembourg are ranked 96th in the world, and they have been on a long run – be it at home or on the road, and are conceding in plenty. As of now, they are trailing four points below second-placed Serbia, and if they do not change gears now, the team could bid goodbye to their hopes of World Cup Qualification.

In the meantime, Azerbaijan are the 112th ranked team in the world, and they have a 100% losing record in the Qualifiers, and are placed dead last in the table.

These both are desperate for a win this Wednesday, and the expectation is that goals will come in plenty at the Josy Barthel.

Luxembourg lost 1-3 at home the last match-day against Portugal. In the meantime, Azerbaijan lost 1-2 at home against Serbia.

Going on, Luxembourg are on a three-fixture losing streak, and they had lost 15 of their preceding 20 games.

Do also note that they have a total of just one win at home from their past ten appearances, and had conceded two or more goals in seven of their past eleven games here.

On the other hand, their counterparts had lost five of their previous six fixtures, and they had conceded two or more goals in three of their last five matches. In addition, they had also remained winless in 12 of their past 15 road trips.

Taking into account these observations, as well as past h2h stats, expect a high-scoring thriller this Wednesday. 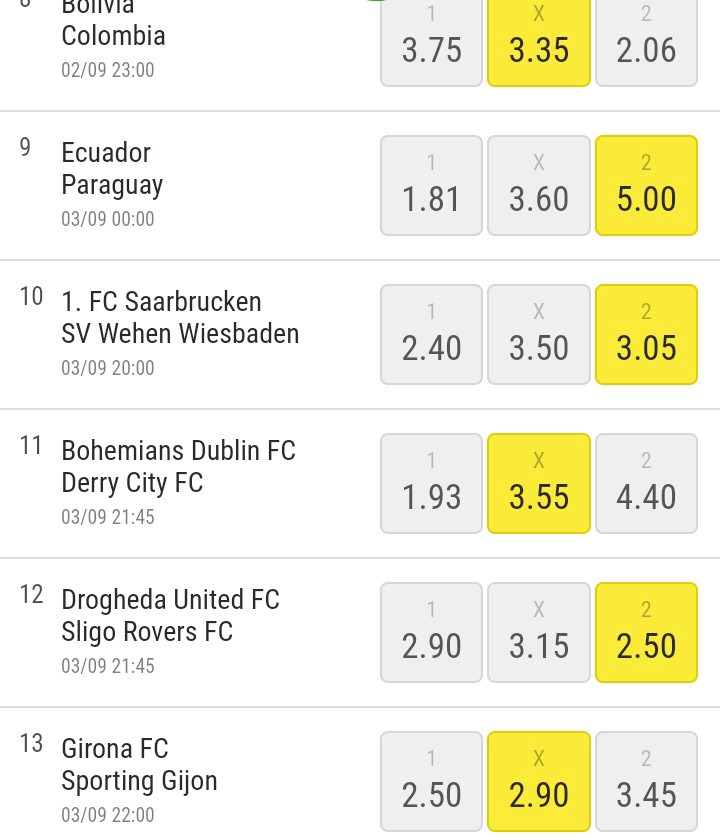 Opinion: Why the Following Teams Will Win Their Matches in Carabao Cup Today