By NewsFlash (self media writer) | 1 month ago 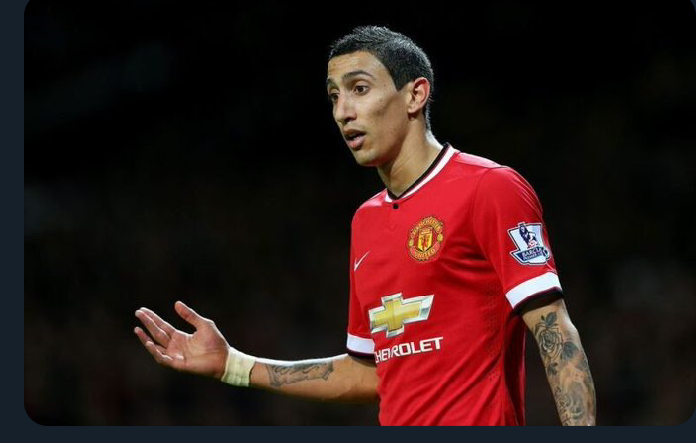 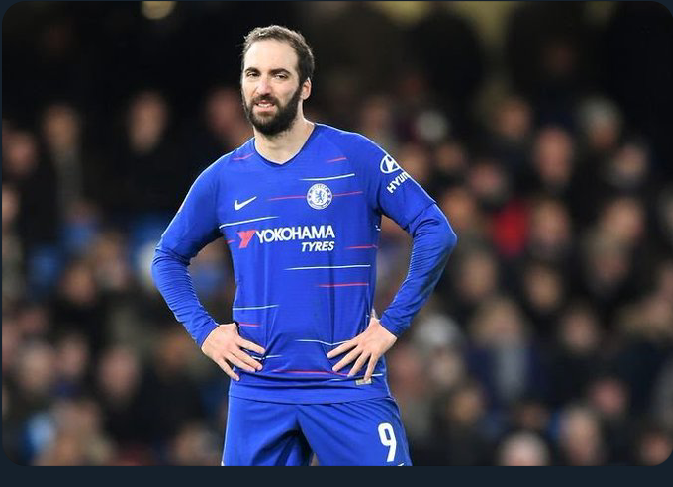 5 goals in the 14 league appearances he made for Chelsea

Falcao had two stints in the Premier League, one at Manchester United and one at Chelsea. Unfortunately for the forward, neither of them were successful ventures. Falcao has scored 300 goals in his career, but just five of those were bagged during his two spells

Shevchenko is still second on the list of AC Milan’s all-time top scorers with an incredible 175 goals, despite retiring a decade ago. But after joining Chelsea for around £40m in 2006, the forward failed to live up to his large price tag.

Despite going on to net over 200 career goals at the likes of Atletico Madrid and Villarreal, the forward failed to find his feet in England.

Content created and supplied by: NewsFlash (via Opera News )