By CommentatorNews (self meida writer) | 14 days 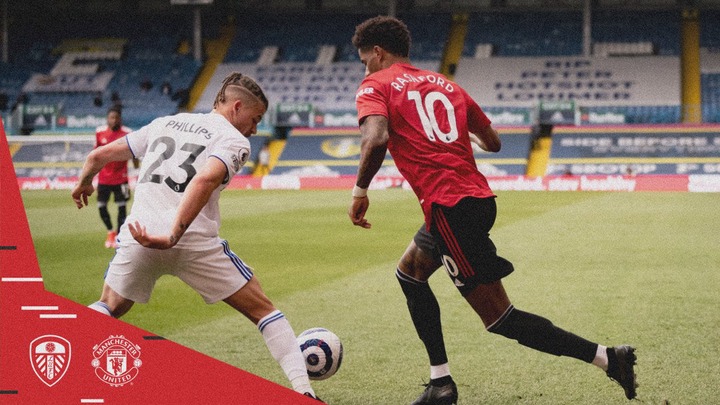 Manchester United played to a disappointing draw with Leeds United on Sunday afternoon as the red devils dropped points away from home.

Leeds proved hard to crack down for United as Bielsa's tactics worked perfectly to shut down Ole Gunnar Solskjaer's men.

It was a below per performance overall and United know that a repeat of this on Thursday will be punished against a top team like Roma who they play in the Europa League semis. 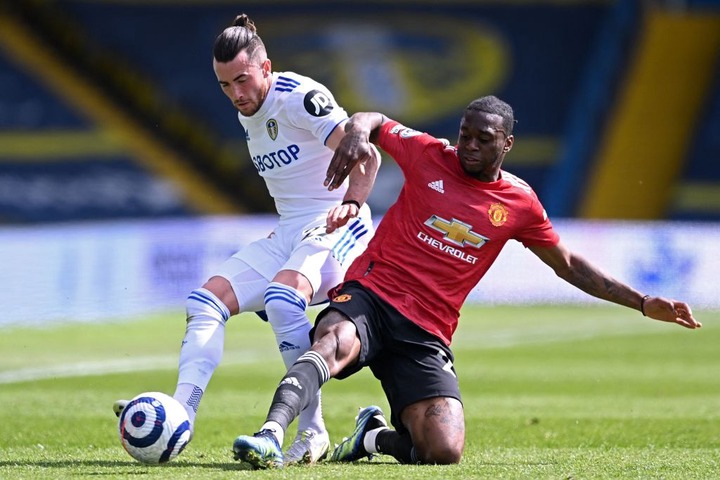 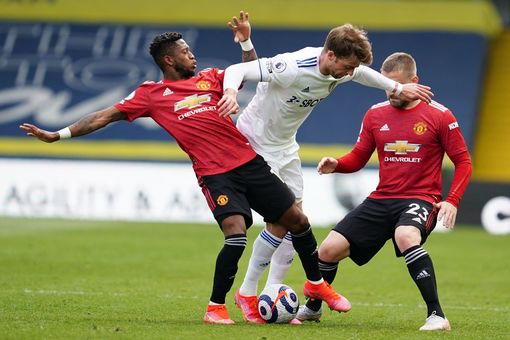 Having watched the whole game, United fans were left fuming towards one player for another poor performance despite Ole giving him more games to prove himself.

Daniel James who started ahead of Paul Pogba on the left wing but did so little to influence the game as his poor decision making was exposed.

Man United fans were not impressed by how casual James played and took to social media to share their frustrations. 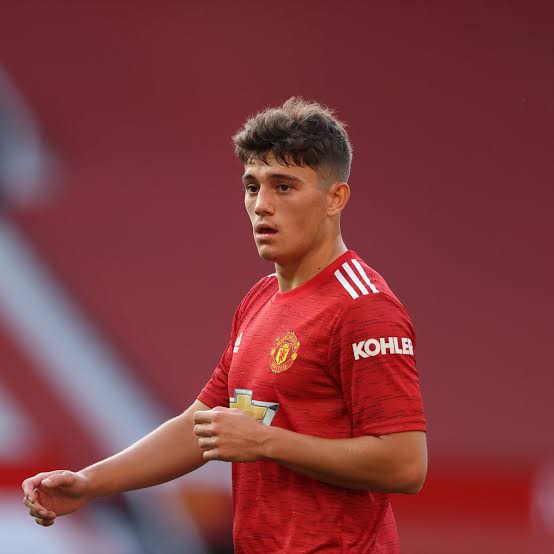 Kabstatic: I can’t take Daniel James seriously as a professional footballer. What the f**k am I watching

Abhishek mudgal: Can’t believe I am watching a player like Daniel James play for Manchester United in 2021. #LEEMUN 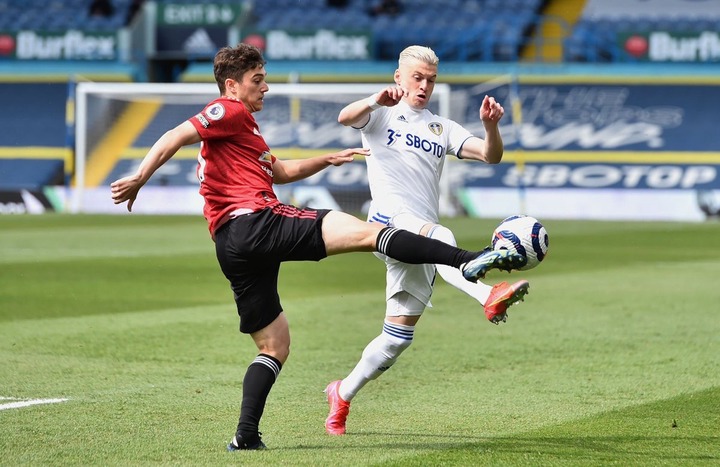 Frezer Nathaniel: Daniel James has to be one of the worst soccer players I have seen in a united shirt. Doesn't bring anything to the game besides just pressing and a huge liability going forward.

Kai: I NEED A PUBLIC APOLOGY FROM OLE FOR STARTING DANIEL JAMES IN A ROSE DERBY.

Jerahmeel James: Daniel James should not be playing even a minute of football for Manchester United.

Manchester United To Get Better Next Season?

Is Arsenal Ready For Allegri?