Make Some Good Money This Weekend From These Well-Analysed Games. Liverpool Vs Man United Included.

By Finely (self media writer) | 1 year ago

Don't miss out on well analysed football predictions this weekend as Liverpool invites the Red Devils at Anfield in the biggest clash. 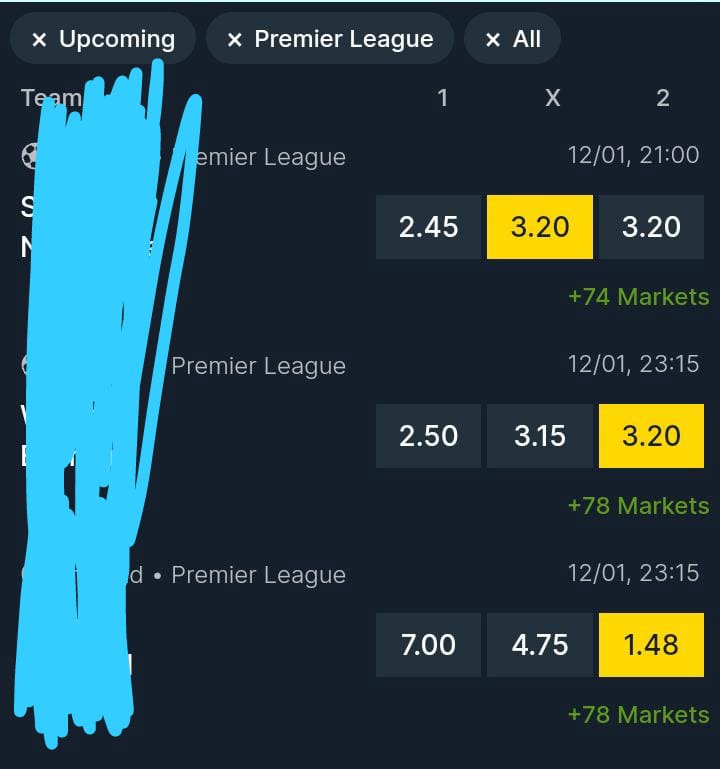 The premier league has a set of good games with good odds you should bet on to get some good cash. 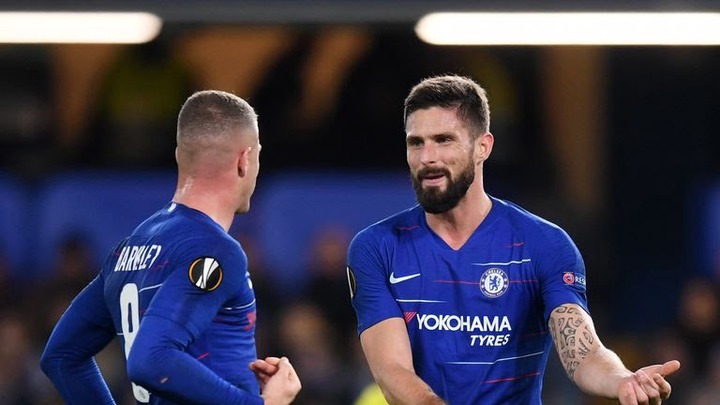 Fulham invite Chelsea at 8.30pm today on Saturday. Fulham have performed quite well against most top 6 this season. They managed a draw with Spurs, Southampton and even Liverpool. But with injury concerns of their captain Tom Cairney and Aleksandar Mitrovic, I won't see them defeating Chelsea. Especially as Lampard looks forward to bounce back from a poor run off games to secure his job. 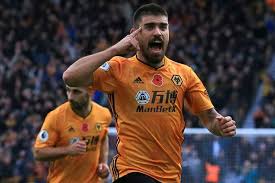 West brom meets Wolves at 15:30 today on Saturday. Wolves have not had a good season having already lost 5 games in their last 8 games in the premier league. They will be without Adama Yraore, Raul Jimenez and Pedro Neto. While West brom have not won any game in their last 6 games. They will not offer much threat to Nuno Espirito's side. 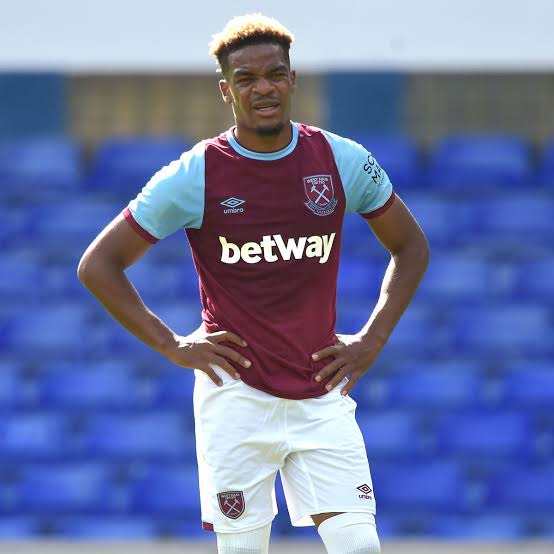 After my prediction last Tuesday, of a 1-0 win by Manchester United against this on form Burnley, I don't expect them to lose this game against West Ham at London stadium at 6pm today. West Ham have only soon 2 games in there last 6 games. They shall be welcoming Fabianski who had been away through injury. Both of the two teams are good defensively but Burley look more organized in their attack.

This is the biggest clash of the weekend. With Manchester United seeking to extend their lead at the top of the table by 6 points as they travel to Anfield at 7.30 pm on Sunday this weekend. Liverpool have an unbeaten run of 67 games so far at Anfield, while United boats of the best away record this season in the premier league. It will be a stalemate of 1-1.

Content created and supplied by: Finely (via Opera News )