By RedDeer (self meida writer) | 1 months 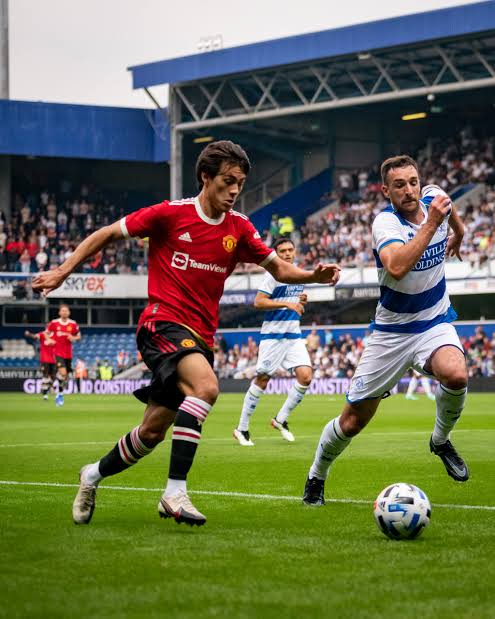 The only Manchester United goal of the night was scored by Jesse Lingard.Manchester United were scheduled to play against newly promoted Brentford to their third friendly of the summer.Man utd started the match well after they scored in the first ten minutes of the game through Swedish teenage sensation Antony Elenga who finished brilliantly a team move. 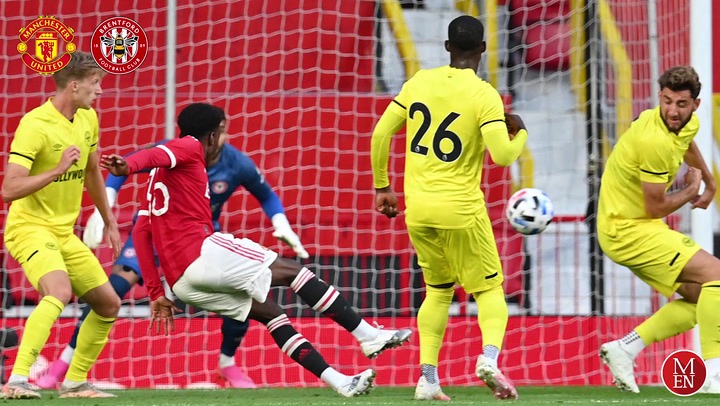 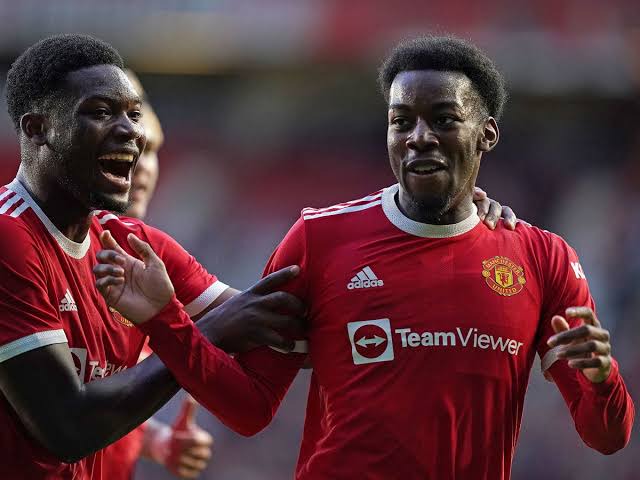 Manchester United lost the control of the match and conceded less than 10 minutes after QPR scored through Shandon Baptiste.Both teams showed the spirit of wanting to win the match as they all created good chances to score but they couldn't finish them.In the second half Manchester United got another goal after a superb strike by Andreas Pereira. 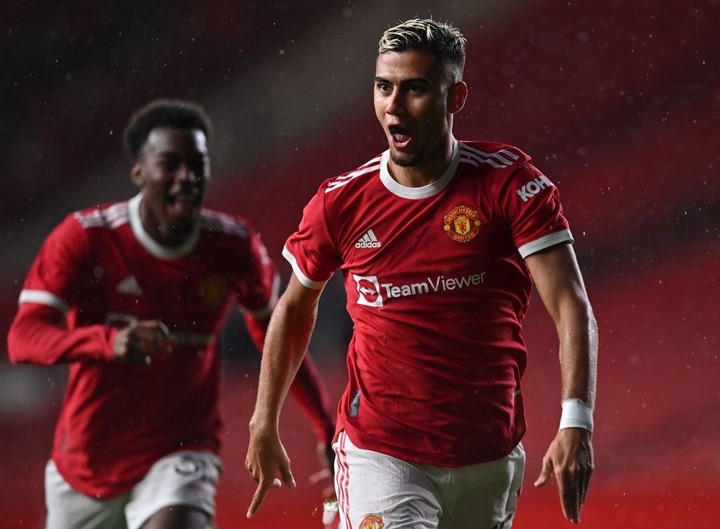 Brentford improved their whole play after conceding and scored their second goal of the match through Byran Mbeumo.Andreas Pereira was the king of the match with his stellar performances last night.Andreas Pereira created the first chance of the goal by dribbling past two players before setting for Wan Bissaka who squared it to Antony Elanga to finish it at beautifully.Andreas Pereira also scored a fantastic volley outside the box to make it 2:1. 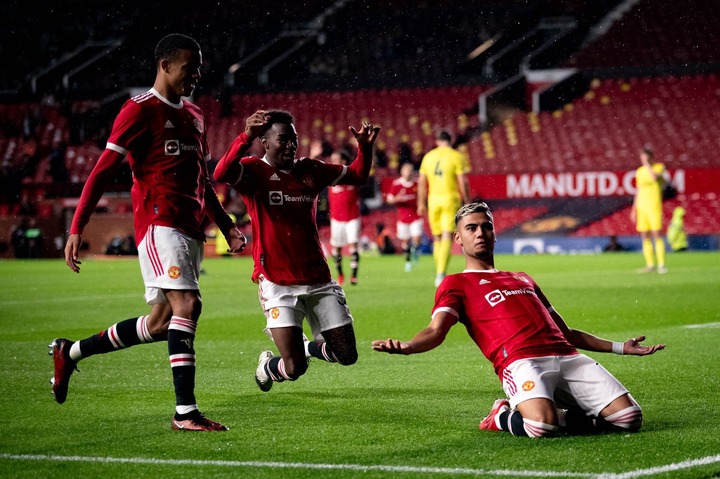 Pereira was sensational and was also instrumental in attacking and taking cover of the defence.Despite being substituted early in the second half, he was still named the man of the match due to his exceptional performance. 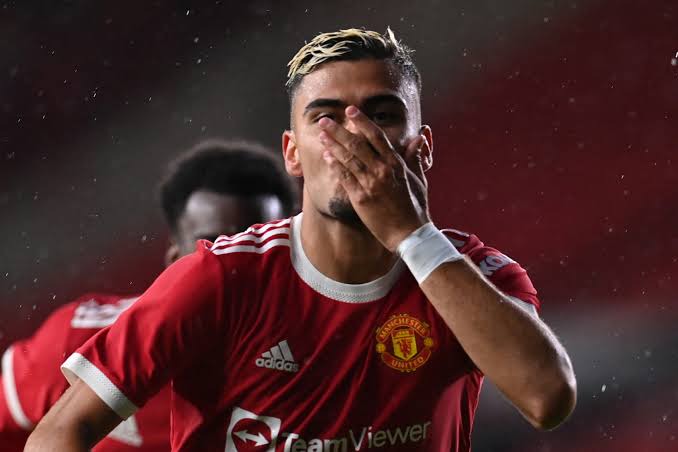 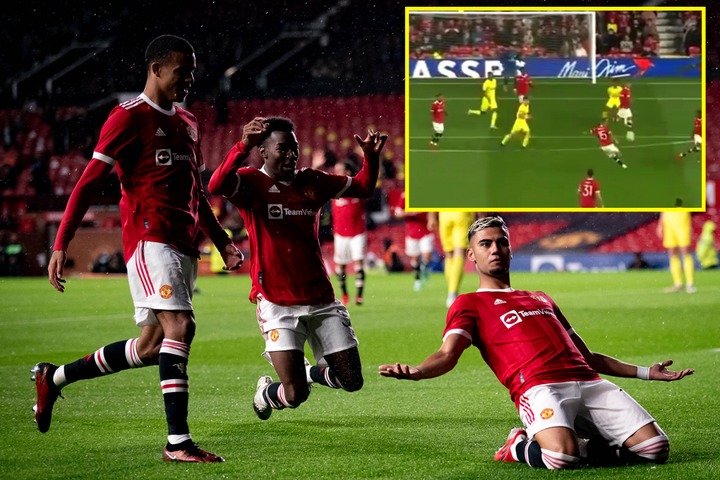 Life Lessons You Need To Learn As Soon As Possible.

Cucumber Can Make Your Skin Glow, See 5 Tips To Show You How