Euro has reached the knock out stages as many countries are throwing out everything they have to win this title. Portugal who are the defending champions were knocked out of this competition by Belgium. 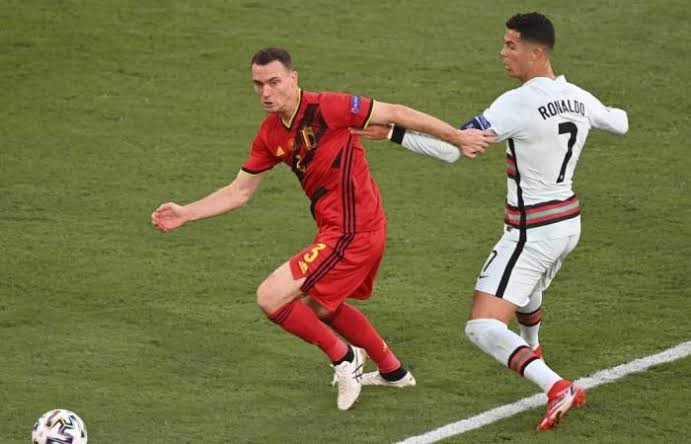 In this competition, there are some premier league stars who have shown a great performance while playing for their country. One of them is Xhaka who yesterday played a major role for his country's victory against world cup winners France. 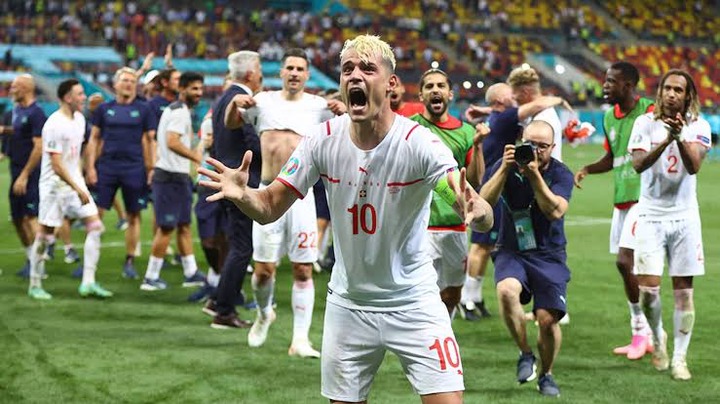 The Arsenal midfielder gave everything in that match which made them to qualify for the quarter finals. Another Arsenal player who has been on top form this in this competition in Bukayo Saka.

The 19 year old has proved his class while playing against Czech republic where he helped his home country grab all the three points by the end of 90 minutes. Last season, Saka performed so well while playing for Arsenal. Despite his young age, he has shown what he is capable while playing for the Gunners last season. 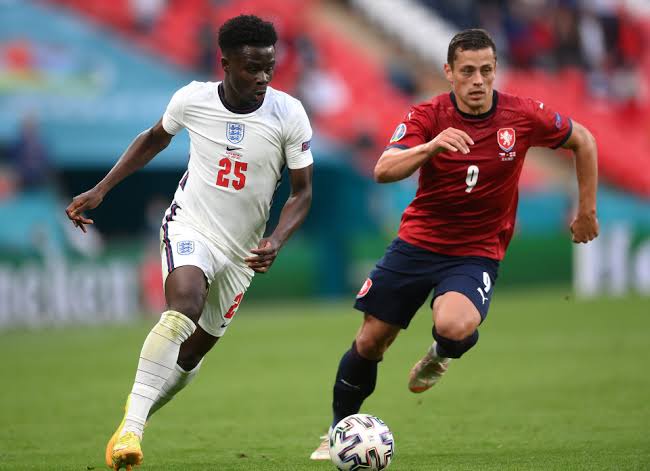 Saka great performance proved he can fill in the gap left by Arsenal legend Thierry Henry. His great skills resembles those of Henry who was one of the best players the premier has ever had. If Saka is given more playing time, there are no doubt he can become the next Thierry Henry. 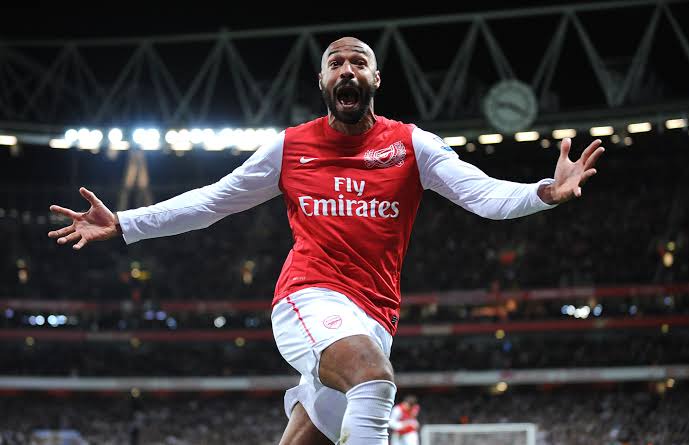 Two Chelsea Players Who Proved Yesterday They Should Always Start Together

Forget Kante, Rodri, Fabinho And Kimmich, Here Is The Most Underrated CDM Who Has Won Major Titles

No NASA No Problem: Raila Gives His Rivals A Morning Shocker As His New Plan Is Leaked To The People