By BinquizAdijah (self media writer) | 18 days ago

Manchester United have been playing well starting this season where by it has portrayed how eager they are towards winning the Epl title and other major trophies. United next four matches seem to be very tight where by United has been getting hard to win matches when playing against some of the small teams in England. The following matches are tough hence Manchester United have to prepare well in order to emerge winners: 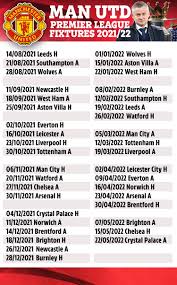 On 16th October 2021, Manchester United will be playing against Leicester City which seem to display a fantastic match this season in England. Having best strikers such as Ineacho, Madisson and Jemy Vardy United will find it hard in winning such a much. The match will be held at King Power Stadium. 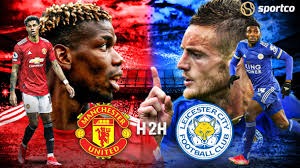 Another tough match that United will struggle to win is the game against Liverpool which will be played at Old Trafford. Having dangerous strikers led by Sadio Mane, Roberto Firminho, Mohammed Salah and Diogo Jota, they will give Manchester United a hard time in handling them. 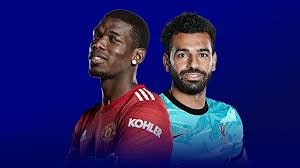 On 30th October 2021, Manchester United will be playing against Tottenham Hotspurs at Spurs stadium where Nuno Espirito Santo will make sure that United don't get away with all three points in such an easy way. Dele Alli, Son and Kane will display a fantastic match that United defenders might find difficult to handle. 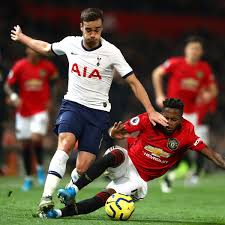 Another tough match that United will struggle to win is playing against Manchester City who seem to be unstoppable this season. Having played against some of the big teams like Chelsea, Liverpool and Arsenal, City have managed to snatch a point that ensure their progress towards winning the Epl title this season. The match will be played at Old Trafford and United must be well prepared in order to win that match. 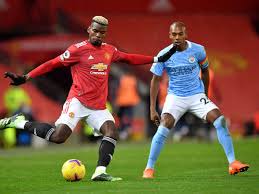