By ERisingokingpin (self meida writer) | 28 days

Liverpool manager Jurgen Klopp has named a player who has impressed him in the premier league so far with his top performance. 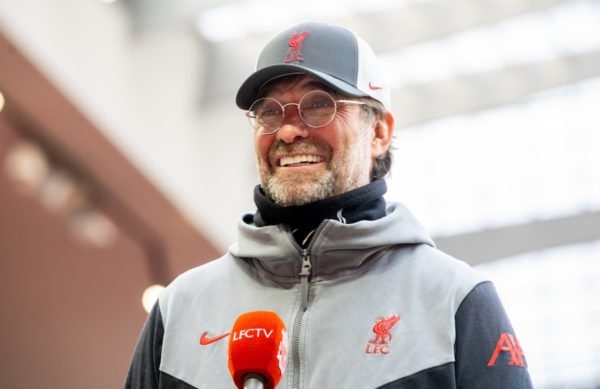 According to the Germanish coach, West Ham United star Jesse Lingard has been on top in the second league of the premier league campaign.

Klopp says Lingard has brought something new to the premier league since he joined the Hammers from Manchester United on loan last January.

The Englishman has been on top form at the East London club scoring 9 goals from 10 appearances. Lingard was able to get a goal on Saturday against Newcastle.

This is a prove that Lingard has improved in his career as it is the highest-scoring season for him in the premier league. 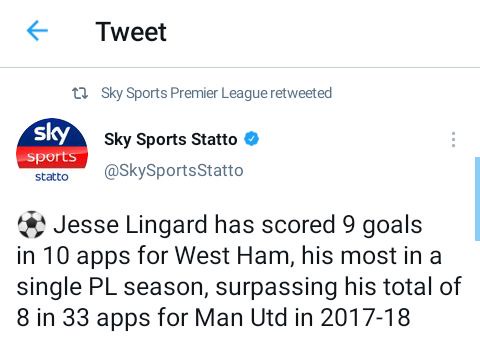 Klopp is confident the England international will keep on improving and he is going to achieve something good in football as long as he will keep his form.

We wait to see if Manchester United will d3cide to remain at West Ham as Ole Gunnar Solskjaer has remained dormant on his future.