Some believe Frankie de Jong will become a Red Devil before the transfer deadline, while others believe he will not. But, in all of this discussion about De Jong to United, let's hope there's a backup plan in case his transfer fails. 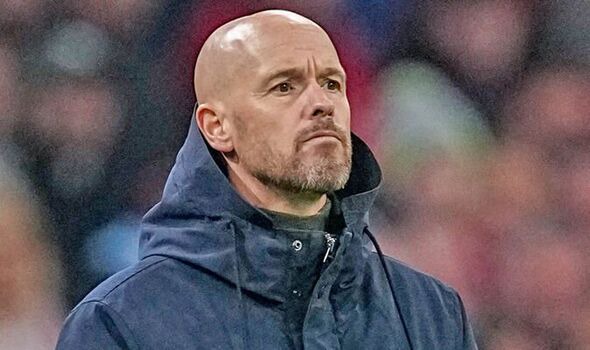 According to Goal, Ten Hag hasn't put all of his eggs in one basket when it comes to United's pursuit of a holding midfielder. According to the publication, Fabian Ruiz, Napoli's "midfield engine", is the clear choice to join United if De Jong's deal fails.

Ruiz is renowned for his outstanding ability to dominate play by connecting the attack and defense with long-range passes. 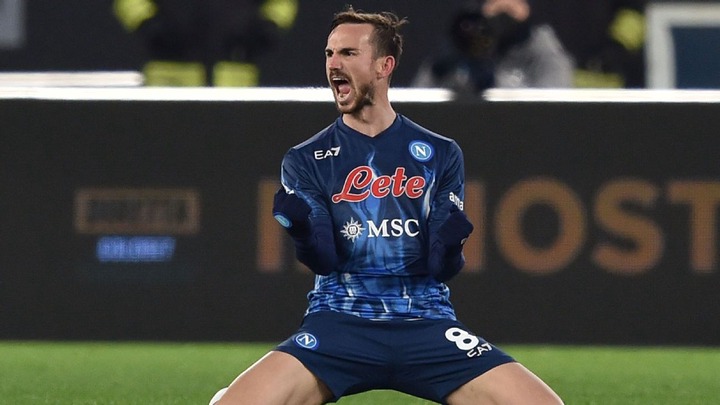 Ten Hag appeared to have made signing a defensive midfielder his top objective at the start of this transfer window. He soon launched a bid for De Jong, but over three months later, his fellow countryman refused to join United. 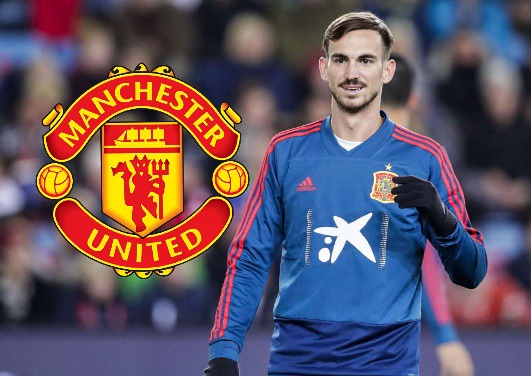 Ten Hag's ambitions would suffer if he did not sign De Jong, but he may remedy this with a £25 million bargain deal for Ruiz.