Ole Gunnar Solskjaer, is currently the manager for Premier League giants Manchester United. Having procured innumerable trophies and awards, Ole Gunnar has attained much respect from football lovers across the globe. 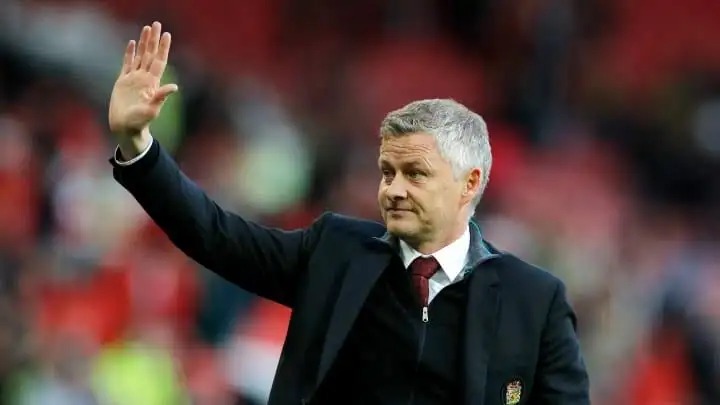 In addition, Ole also known for his impressive tactics and implementations which has greatly helped his magpies thrive across all competitions. On 2 February 2021, Solskjær helped Man Utd finish runners-up in the Premier League and qualified for the Champions League Group stage. 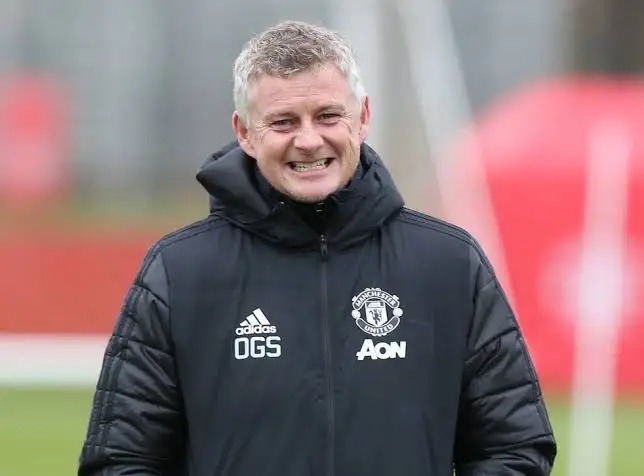 After scoring his first goal for the senior side on the final day of last season, big things were expected of the Swedish-born forward. Elanga. Promoted into Ole Gunnar Solskjaer’s squad for pre-season, Elanga did enough to show the United boss that a loan deal would be the best place for his development. Bruno Fernandes tipped Elanga to have a massive future in the game. 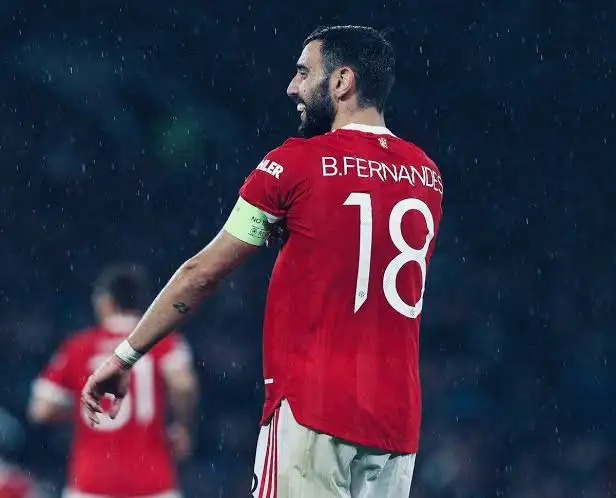 Ole said that, "He's electric, his pace, his skill, he's not afraid of anything and he's got the courage and the bravery of a Man United player,” 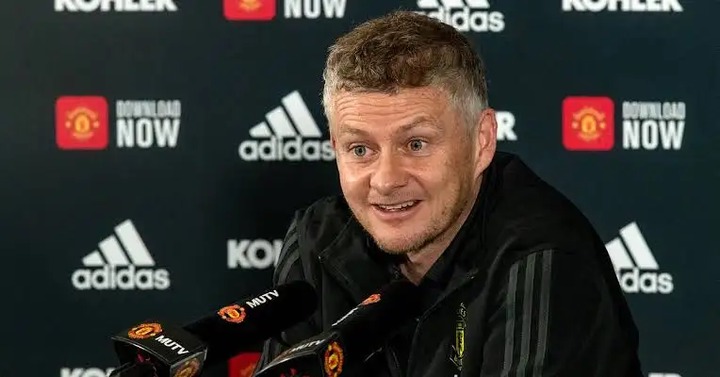 Apparently, despite only getting few playing chances, Elanga is still clearly highly thought of at Old Trafford, with Solskjaer comparing him to legendary striker Andy Cole.