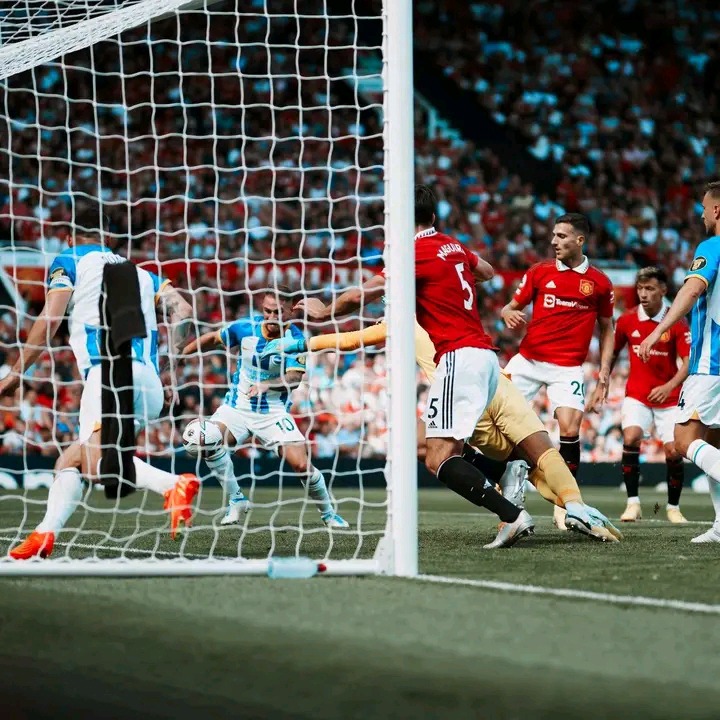 Today has been the 3rd day after the the premier league kick off. On Friday 5th August 2022, Arsenal played against Crystal Palace and arsenal won the game with 2 goals. 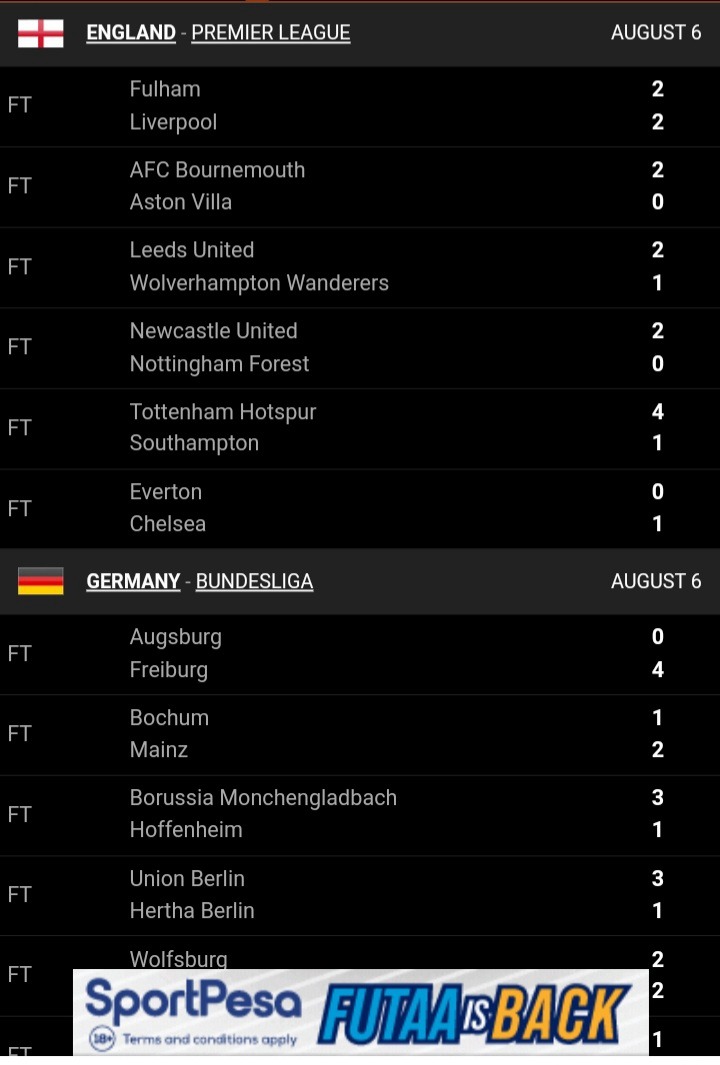 Today has been the third day of the premier league. Manchester United Vs Brighton was the most anticipated match of the day at Old Trafford. 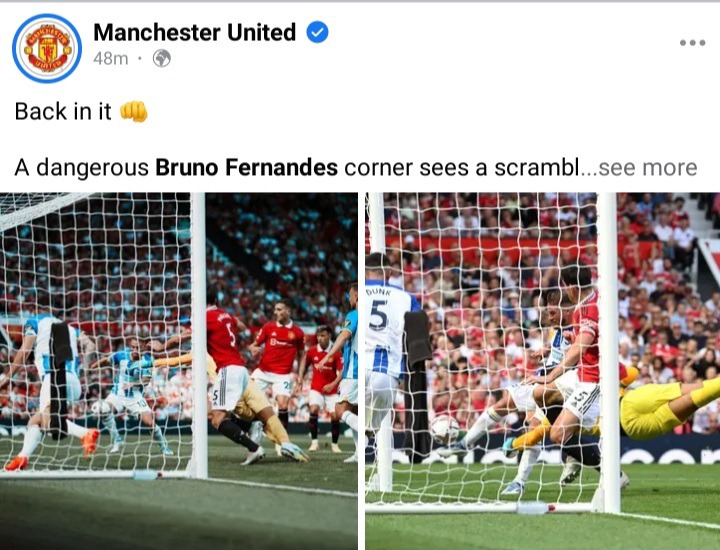 Unfortunately Manchester United was defeated at their homeground that's old Trafford. First of all lest have a look at the 1st eleven squad of Manchester United today. They included; De Gea, Maguire, Martinez, Fernendes, Rashford, Eriksen, Fred, Dalot, Shaw, Sancho and finally McTominay. 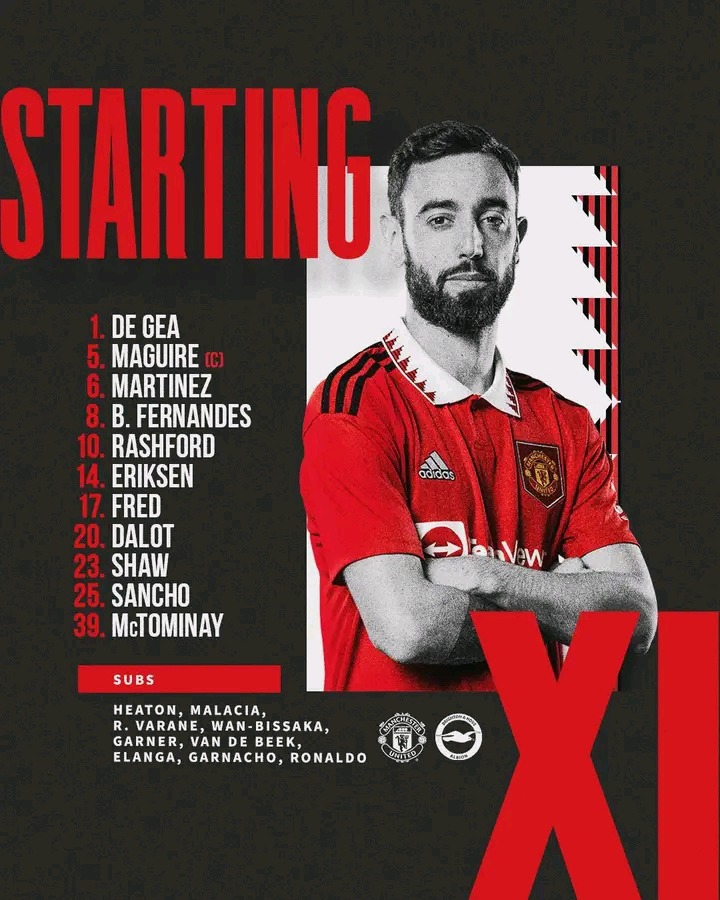 Accidentally Alexis MacAllister scored an own goal the 68' which was the favour for Manchester United. 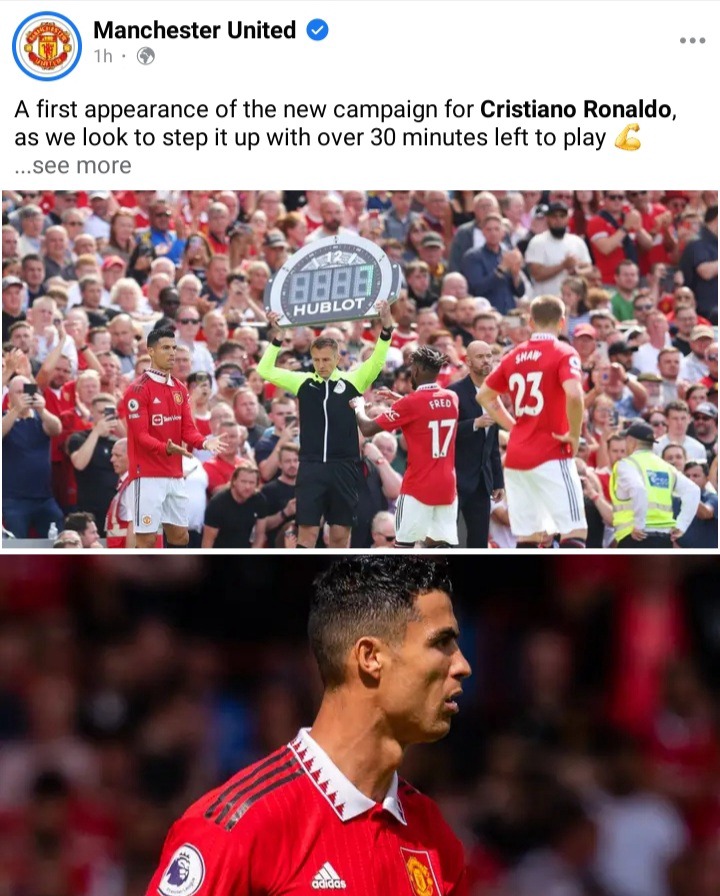