By EllySkipper (self media writer) | 21 days ago 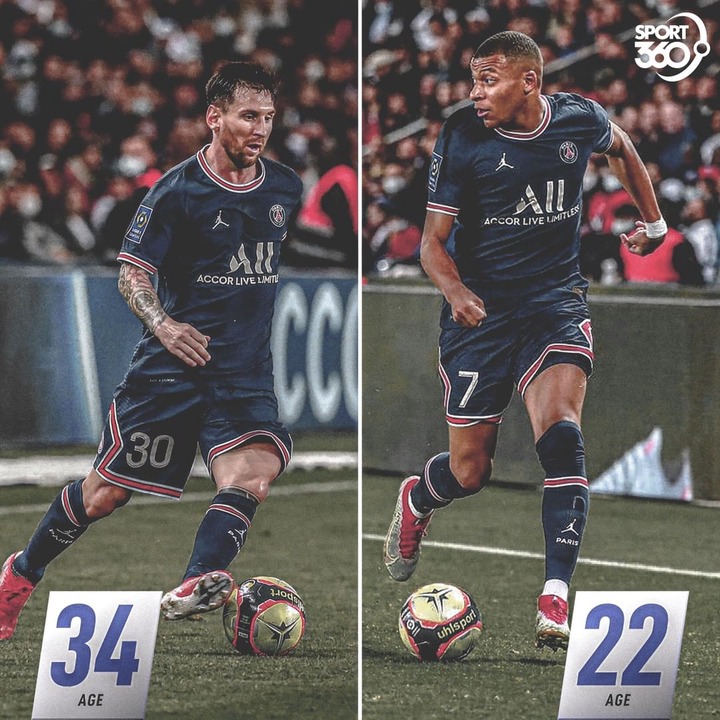 With a mixture of speed, skills, and precision, these two players are among the best players in the world. Messi's addition to PSG brought about the two most formidable duo in the world. Though the duo hasn't picked up with the expected momentum, Mauricio Pochettino has assured the football universe that they are still building up their Chemistry. 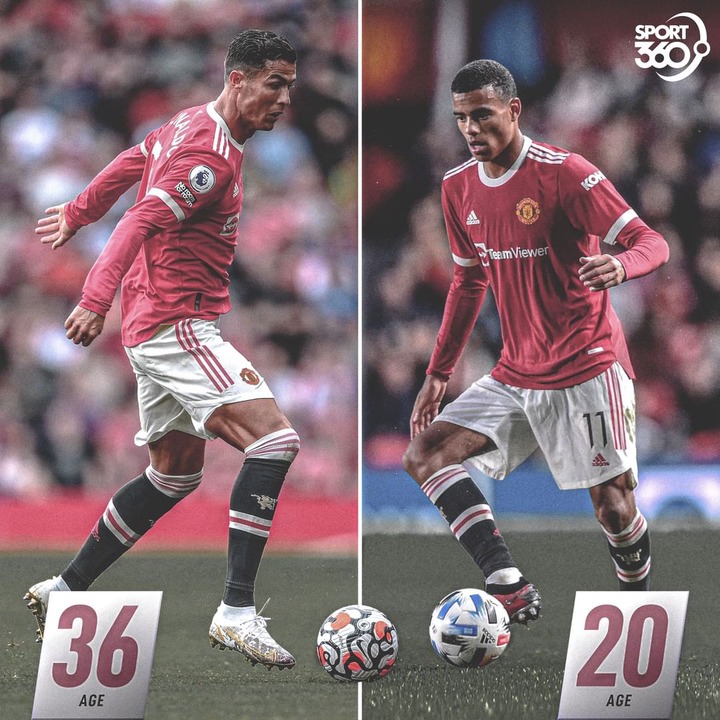 Ronaldo's arrival at Old Trafford means that the academy prospects get to observe and learn from one of the deadliest finishers on the face of planet earth. Greenwood had been heralded as the best finisher ever to be produced from Man United's academy by Ole Gunnar and Sir Alex Ferguson. This duo might register double figures by the end of the season. 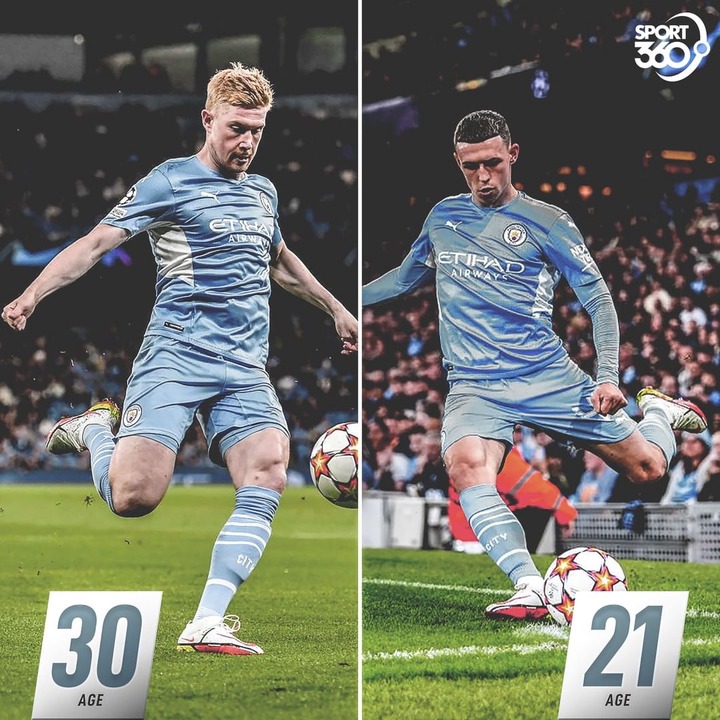 The two products of Pep Guardiola's ingenuity, Kevin and Phil are among the best players in Man City. Kevin is the best midfielder in the world while Phil is among the favorite players to win the golden boy award. Under the tutelage of Pep, these two will turn up to be severe headaches to most teams in the EPL and the UCL. 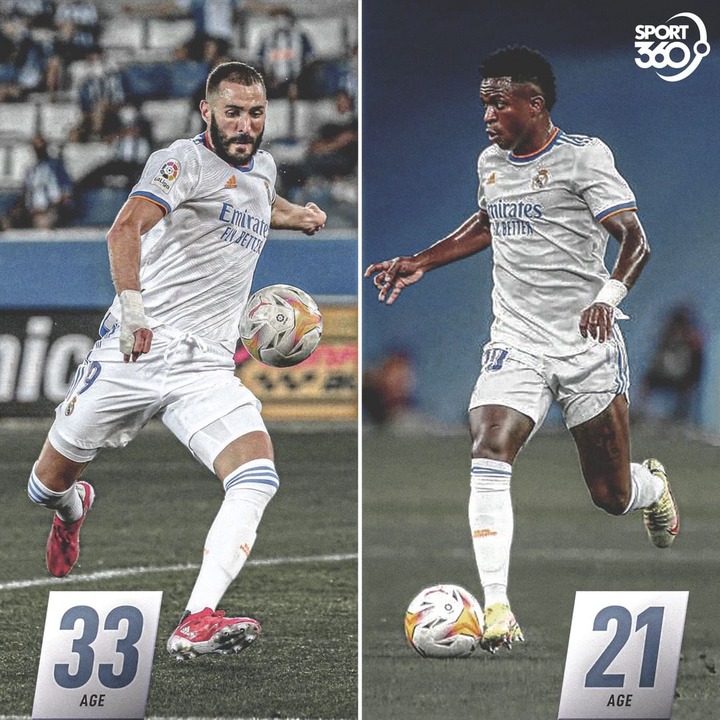 This is the most successful duo in terms of stats. They are being referred to as the new dream team. The two have 17 goal involvement between them. This just proves that Benzema and Vinicius Jr. are a force to be reckoned with and they is so much to be expected from them. 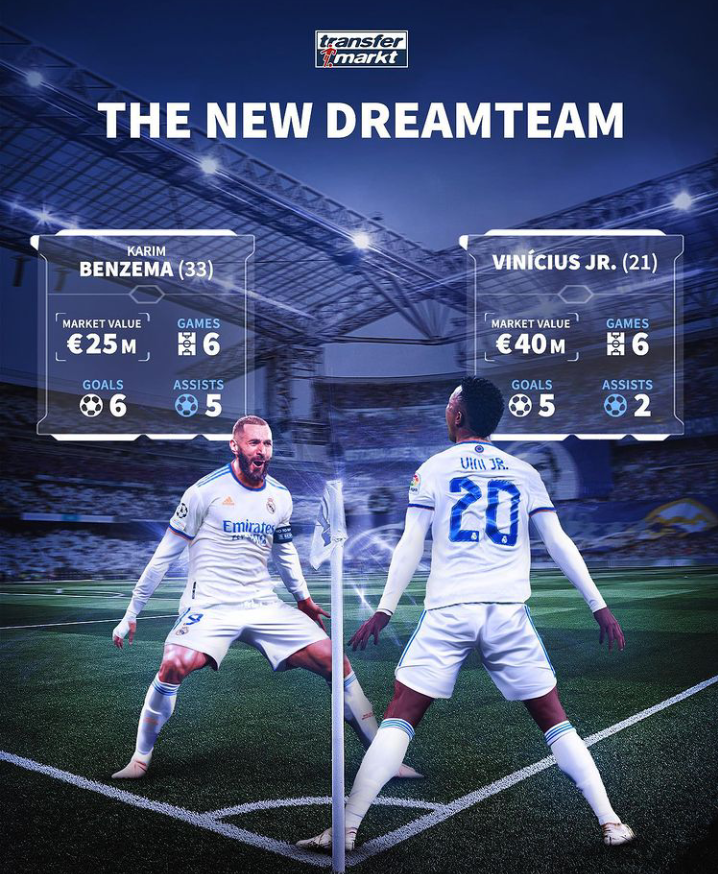 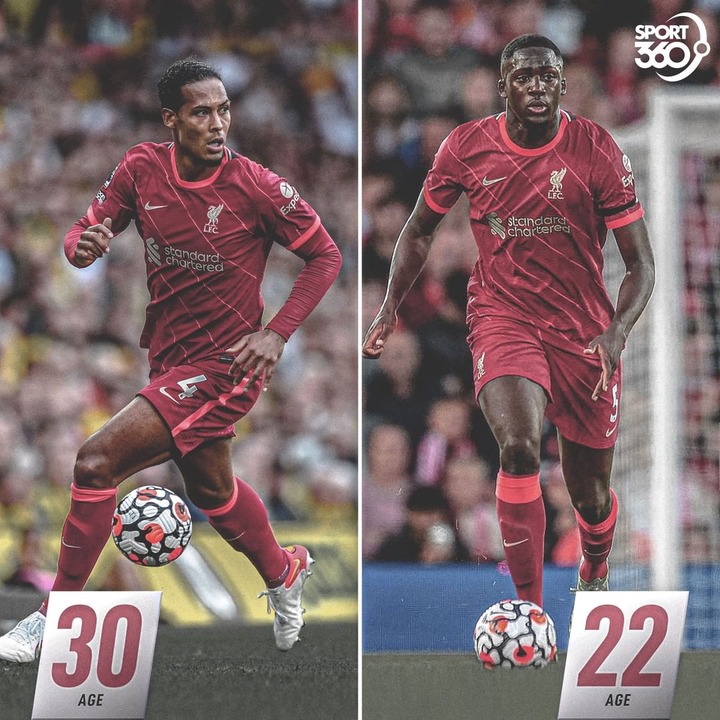 Van Djik is among the best defenders in the world. His injury last season saw Liverpool almost fail to make it on a UCL spot in the Premier League. Konate was brought in as a reinforcement and act as a contingency plan in case of any injuries. The duo is yet to get fully build up a Chemistry that will have them stop all sorts of attackers in the EPL and UCL. 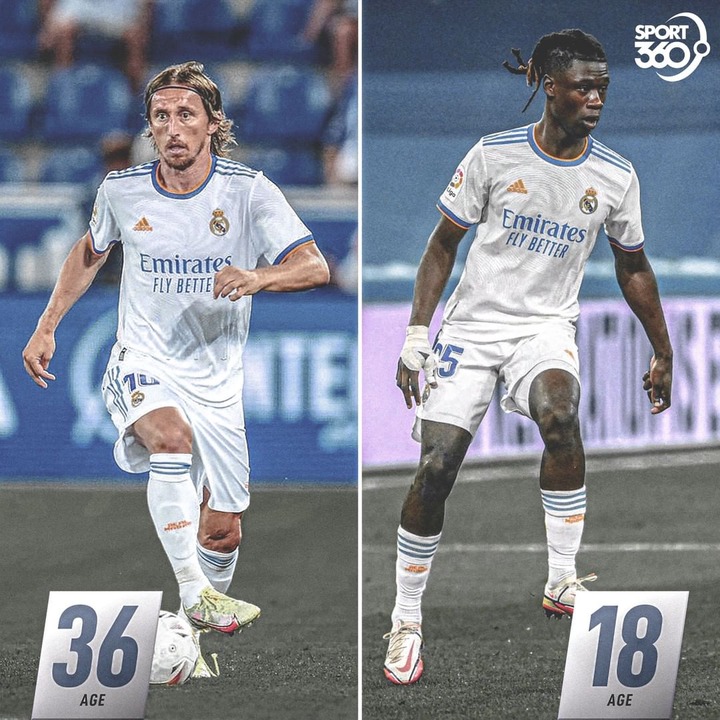 Luka Modric is a legend at Real Madrid. His trio composed of Kroos, Casemiro, and him, have been dominating the football world for quite a while. However, Real Madrid

is in a rebuilding session and so Camavinga was brought in to learn from the best midfielders in the world. We are all expecting that Camavinga is going to turn out to be one of the best players of his generation. 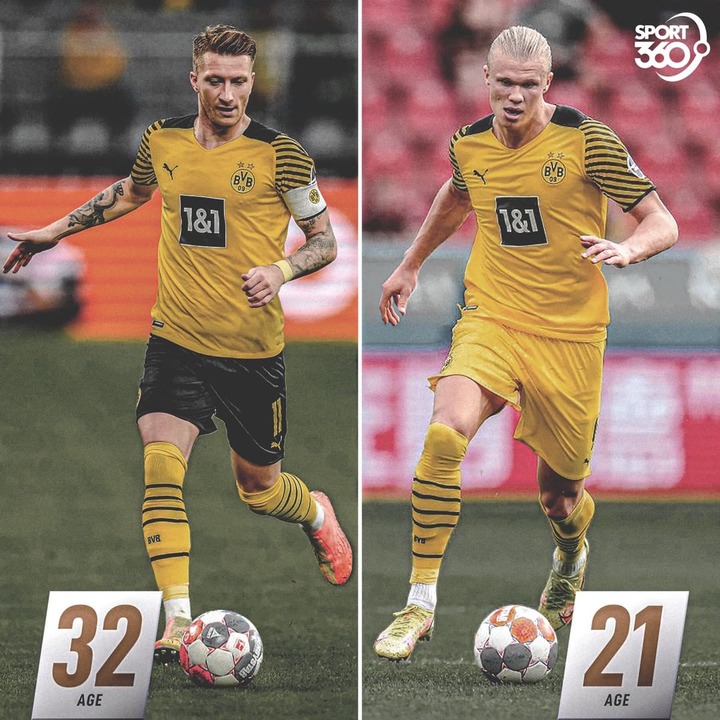 Marco Reus is one of the best products of the Bundesliga who has dedicated his life to Borussia Dortmund. The likes of Lewandoski, Aubamayeng, and Gundugan all left the club leaving Marco Reus behind. Reus is the player with the most man of the match awards at the Bundesliga. Haaland's addition to the team has been spectacular. He has been putting up crazy figures both in the UCL and in the Bundesliga. Reus has played a big part in Haland's growth as he is the captain of the team.

Well Analysed (3)Tuesdays Tips with Best odds to stake on.

Game week 9: Team of the week.