By Cornelie (self meida writer) | 10 days

UEFA Champions League is the world's most popular and cheered football league. The long awaited 2021-22 Champions League kicks off this Tuesday with a number of group matches being played. In our today's slip, we have well analysed selections that will leave you with a huge smile at long run. 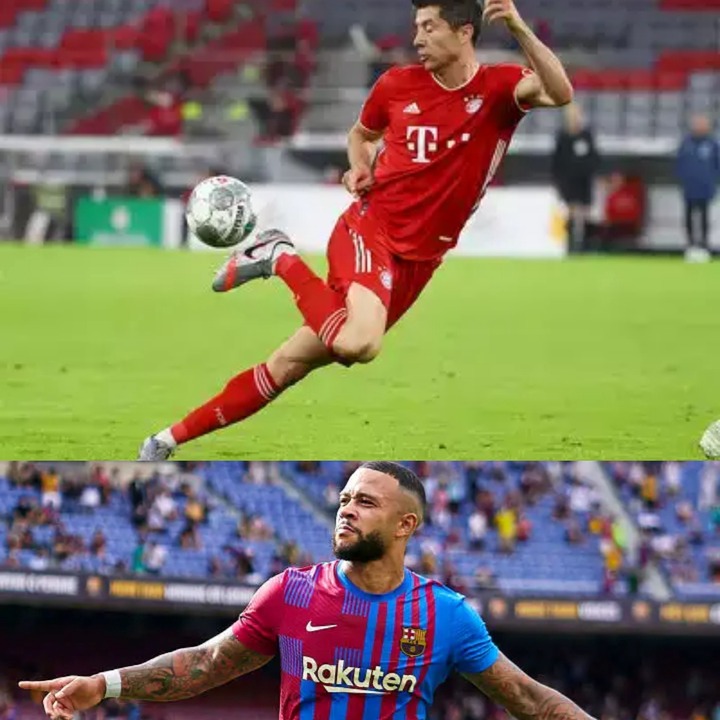 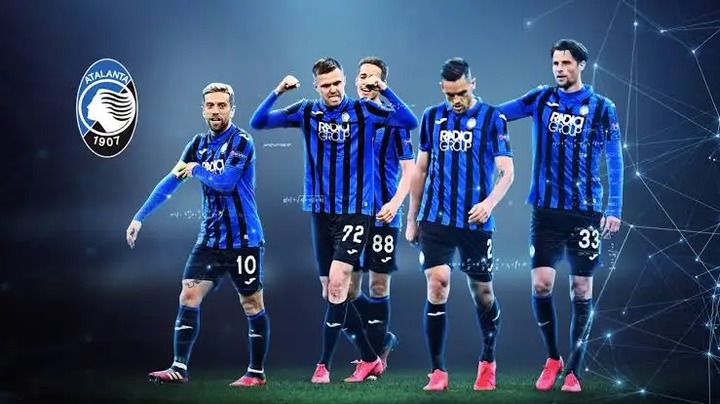 Villarreal and Atalanta will face each for the first time in their respective histories, when they do battle in a blockbuster Group F Champions League clash at Estadio de la Ceramica on Tuesday night. The Italian Seri A side heads into Tuesdays eye-catching contest with aims of bouncing into their winning ways, following a disappointing 2-1 away defeat in Fiorentina on weekend. Atalanta have had a mixed start of the season collecting only four points in three SerieA matches. 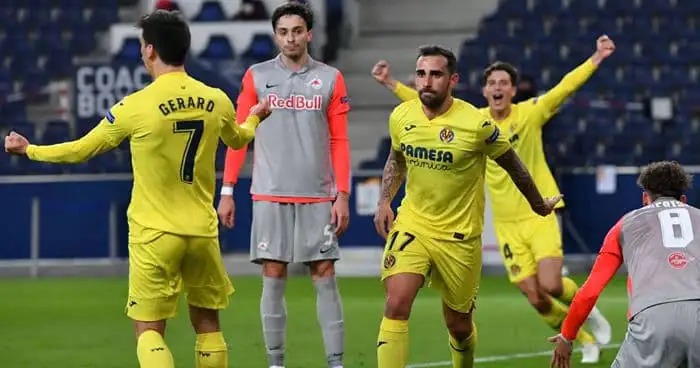 On the other hand, the Yellow Submarines played out a 2-2 stalemate with the Spanish champions Athletico Madrid in their last time out. The Europer League Champions have made a fair start of the season, picking draws in all their first three Laliga Santander fixtures. Both teams head into this encounter seeking for an injection of confidence following less-than-satisfactory results in their domestic leagues. However, give Atalanta win.

The two continental outfits Barcelona and Bayern Munich begins their Champions League glory as they do battle in a mouth-watering Group E clash at Camp Nou on Tuesday. The La Blaugrana have had a largely positive start to the 2021-22 La Liga campaign ,claiming seven points from their first three La Liga clashes. 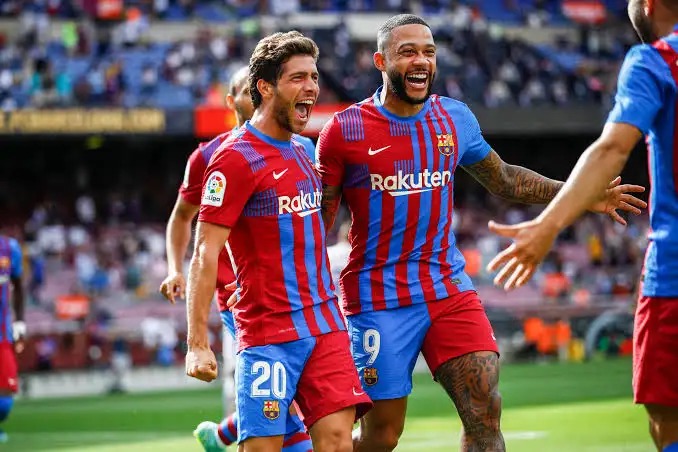 The Catalan giants were dispatched by Paris Saint-German with a 5-2 aggregate in the round of 16 last term and they will aim to bounce back with more energy tonight. Ronald Coleman's side ends in tonight's blockbuster clash without a win in three Champion League matches. 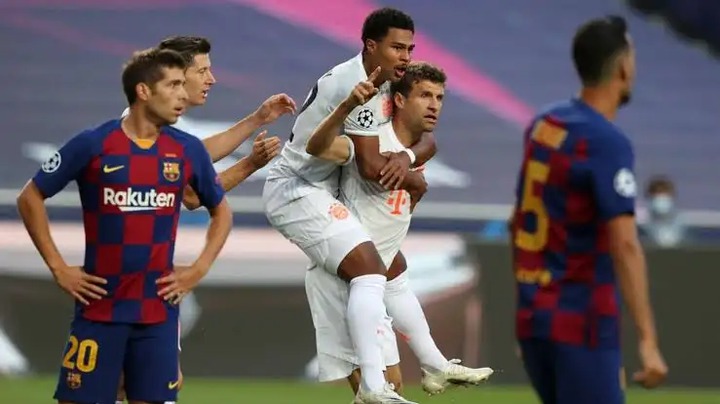 However Barcelona have not gone four consecutive champions league matches without a win since 2013. Barcelona will desperately seek to avenge their disappointing 8-2 defeat to Bayern Munich in their last meeting. 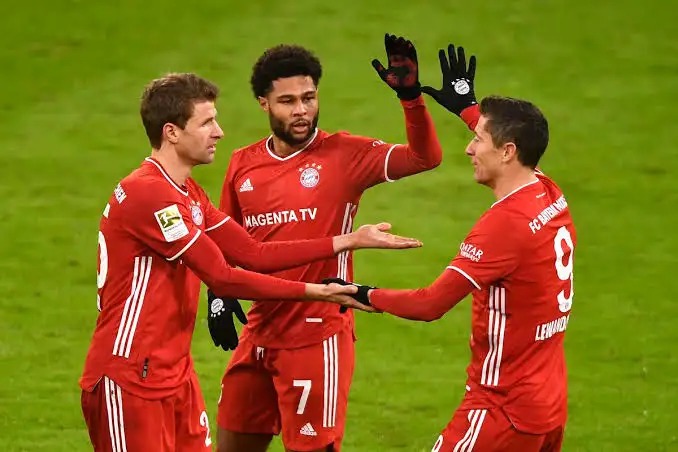 Having picked 10 points in 4 Bundesliga matches, Bayern Munich ends into this eye-catching clash, morale boosted and super confident. Bayern's continental crown slipped off their head last season as they also fell victim to PSG, but this time they have an opportunity to regain their coveted trophy. Since September 2017 when they 3-0 to PSG, the German powerhouses are unbeaten on the road in the Europe's top elite tournament, winning 14 games and drawing 4. 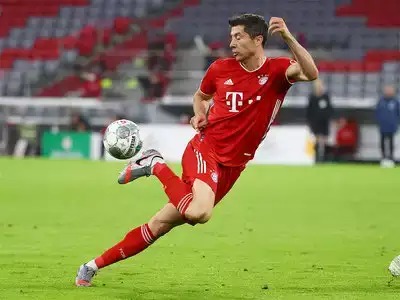 The German side prepares for their to trip Camp Nou boasting of their 5 matches unbeaten run in all competitions and a mind-blowing record of scoring 27 goals in the meantime. Expect both teams to score and over 2.5 total goals. I predict Barcelona win.

Things to consider before starting a business