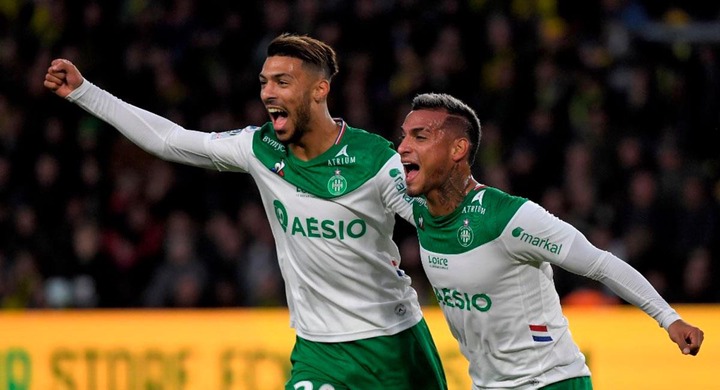 A big moment in the world of football as France's Ligue 1 outfit seek survival to remain. This is after a sluggish season that found them at the play off 18th spot and with now face Ligue 2's third best. It is to be seen whether it's the hosts to beat all odds for a promotion or it's St Etienne to fight spiritedly for their place they have previously enjoyed for long. 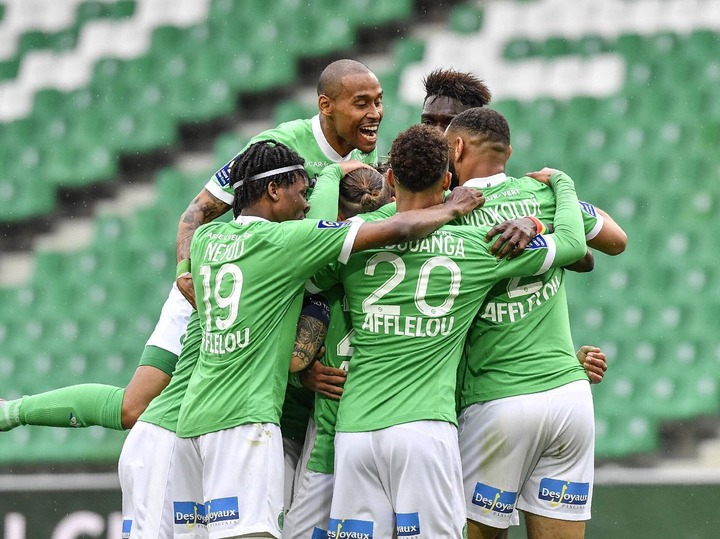 Expectations are high that visitors will come here in greater instincts to showcase their mastery prowess and that tremendous quality in their disposal. It is a second legged tie that will be crucial for both sides who have rarely engaged in the recent past. We cherish St Etienne to stand firm in their defense to participate in the top flight come next season. 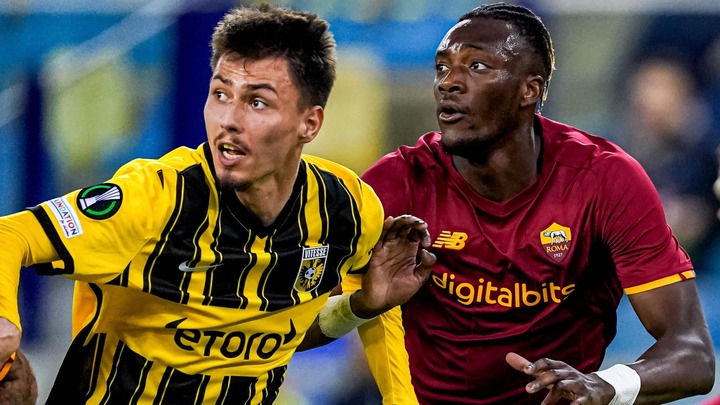 A massive final showdown that will determine the fate of a side that will take part in the UEFA's Conference League. These two close rivals in the Netherlands Eredivisie finished 5th and 6th where they will battle out in a two legged encounter.

Both ends will be focusing to emerse themselves into this with their all energy. Professionalism and individual brilliance is likely to be evident here in a match both sides are ostensibly to take any possible risks making less mistakes. A desperate time that calls for not only resilience but also a pragmatic game approach. 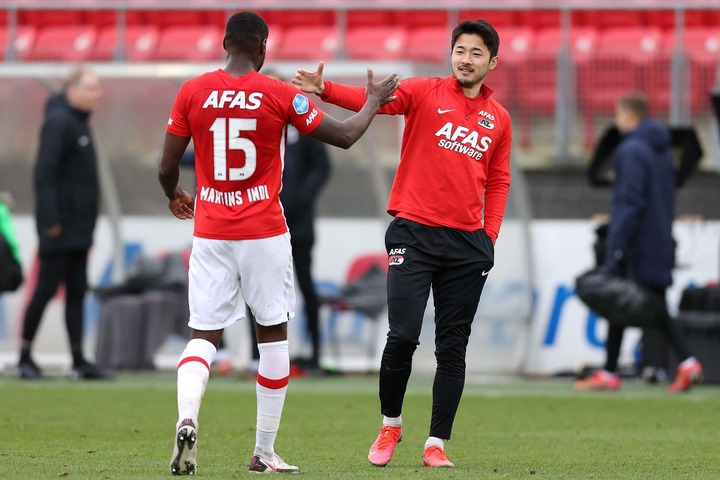 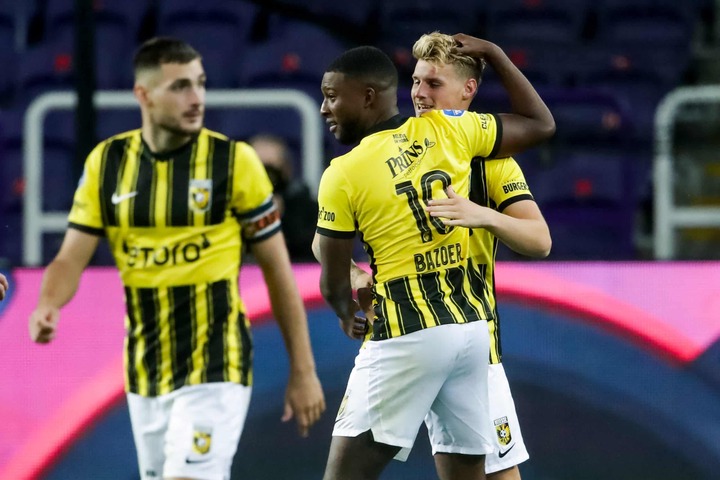 We strongly back Vitesse who were in the last season's Conference League though eliminated and also considering their recent display of a better play winning two of the most recent four losing only 1. Their attacking force has proven a valuable asset that will surely cause discomfort in the opponent's defense line which is vulnerable to breach here. 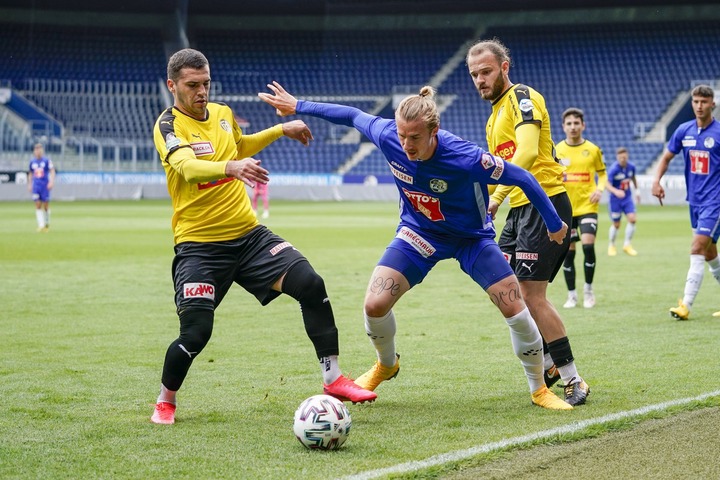 A first leg of its own kind right before a second four days later in what is a key Swiss Super League playoffs. The hosts have been sensational this campaign currently 2nd in the Switzerland Challenge League now seeking a promotion to the Super League if they in any chance outsmart a tough Luzern rival.

It will be a heated exchange with both sides intriguing prospects to catch an eye on. An absolute beauty to see how things will develop here with fans curious to see who will be the giant in such a demanding moment. 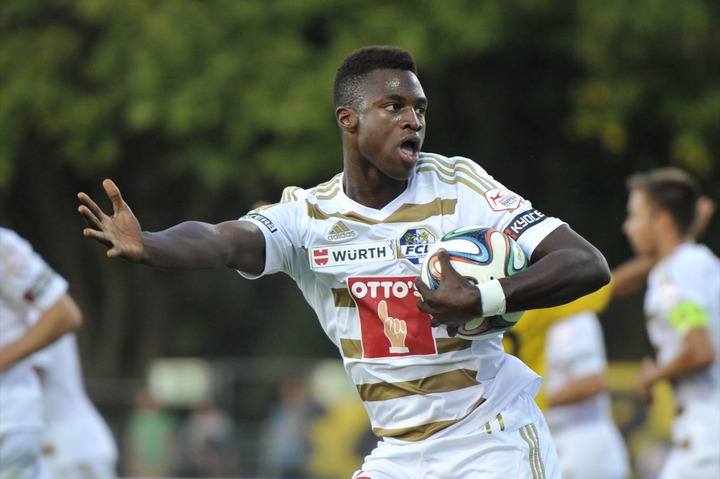 Luzern are 9th despite putting all efforts with goal difference leaving them away from safety but could keep their hopes alive by bossing this event being a superior outfit. Being in a fantastic run of form and having won 5 of the previous 8 played head to head then they have got what it takes to comfortably slash it both home and away. However, they should be on high alert against a high flying Schaffhausen who happen to have won eight of their last ten matches. 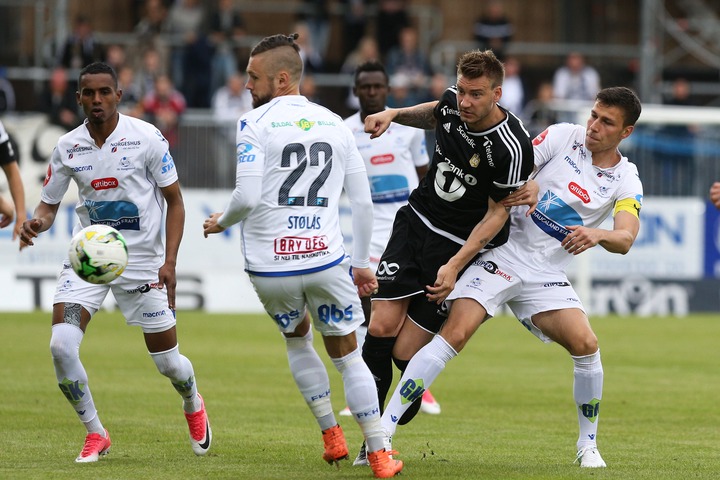 Apparently, Rosenberg are better placed to win this fixture as they lock horns with Haugesund in a round of 8 in the Norway Eliteserian. They are 8th after amassing 10 points as opposed to their 15th ranked counterparts who have garnered six. The hosts have an upper hand given their home advantage especially after the visitors seemingly changing struggle as were some point they were in a 7 match losing streak, a run that took brilliance to overcome as now a recent lose to Bodo could spell doom for them again. On the other hand, consistency has been at the heart of Rosenberg who will be eager to deliver prospects in this instance. 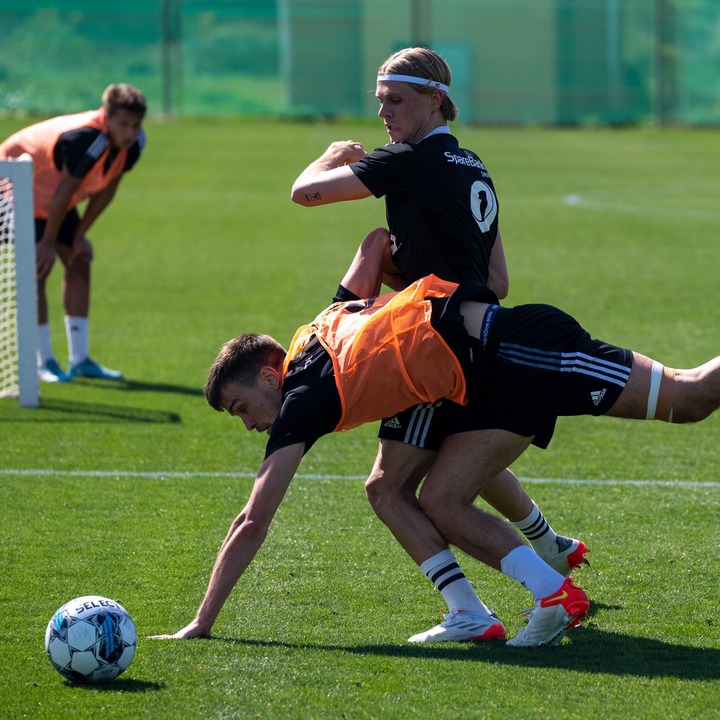 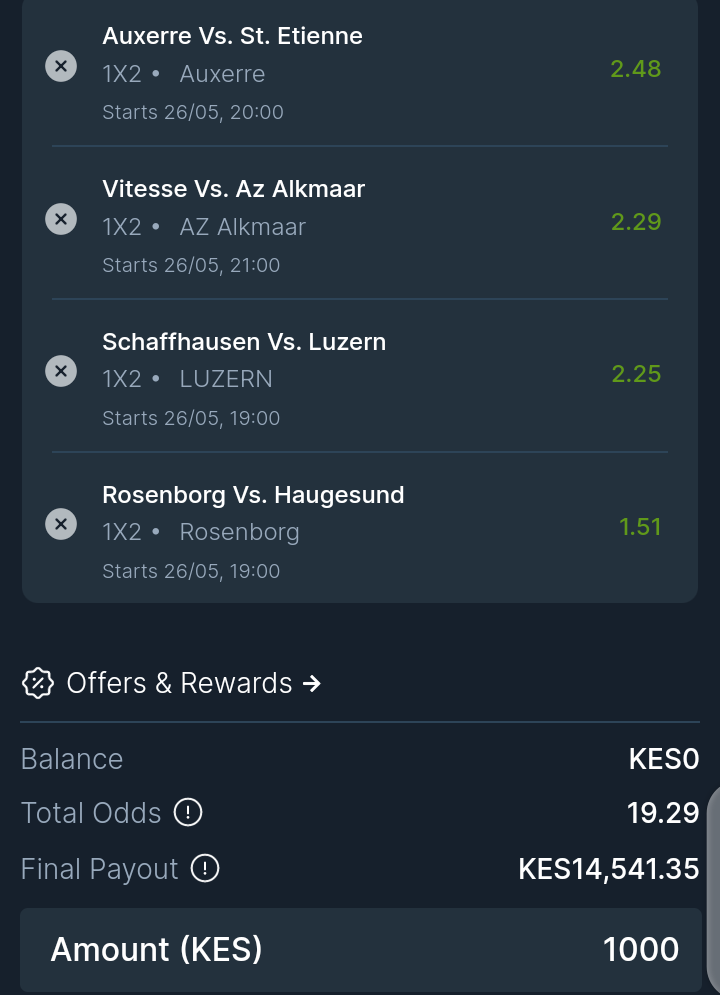 Just In: Man Utd Give in on Ronaldo, Arsenal Prepare Bid for Leicester Star Amid United Competition

Huge Transfer Updates On Lisandro As Ajax Chiefs Arrived In London Amid Links To Arsenal & United.

Arteta Looking To Bring In Another Defender As He Eyes A Benfica Ace In Huge Boost To Gunners.