By TITUSMBUVI1 (self media writer) | 2 months ago

The England Championship takes into action today for the Round of 7 featuring several top clashes where Swansea will play out Millwall as Bristol City lock horns with Luton, Birmingham against Fulham and also Coventry taking head on Cardiff. 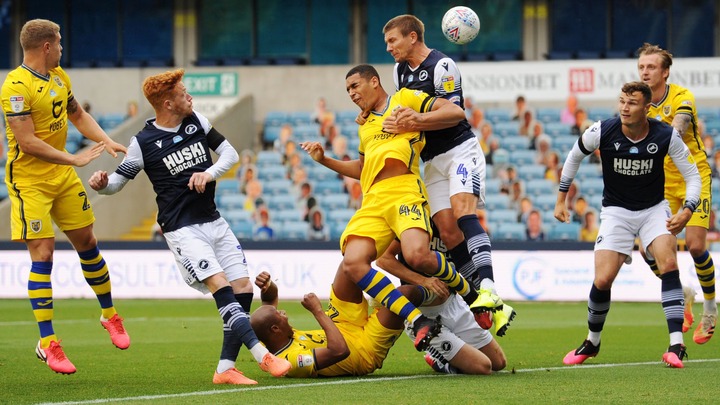 Swansea are trailing near the relegation zone, notwithstanding it will take them three points to get into the top half of the table as it stands. These two are separated away by just a single point but a whooping 7 position difference which shows high level of competition and therefore any single point matters the most. 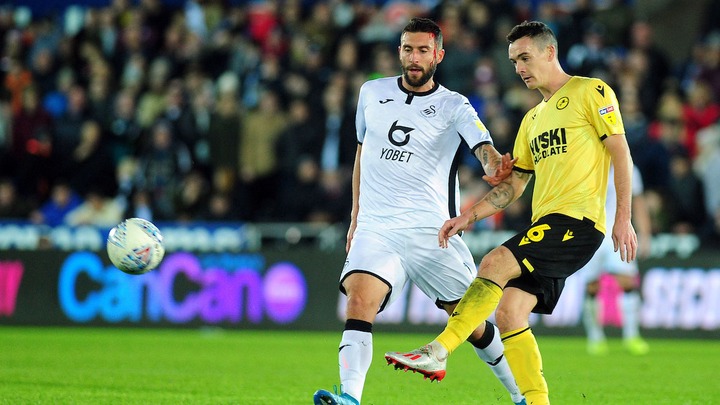 Worthy noting, Swansea have severally got better of Millwall scoring against them five times in the 8 played together. Having won only one in those eight played head to head, the visitors have a huge task to change the hosts dominance. 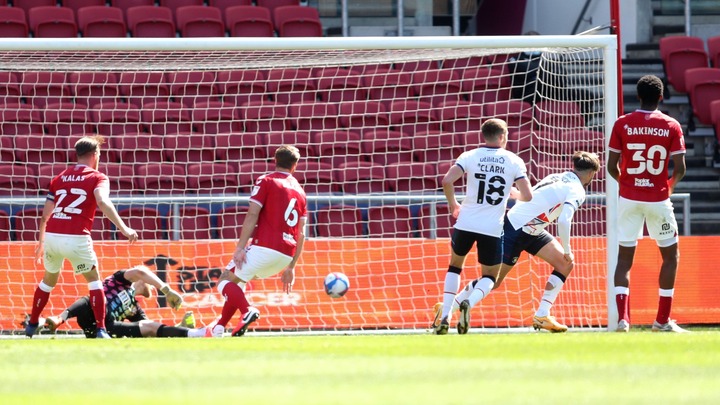 This will be one of the most fascinating encounter as seen of these two appealing series of results that have been witnessed in the scoring consistency. All the last 8 matches have produced atleast 3 goals implying that today we expect not less than 3 goals here. However Luton have amazingly won 7 of those 8 leaving them as favorable consideration in getting a win. 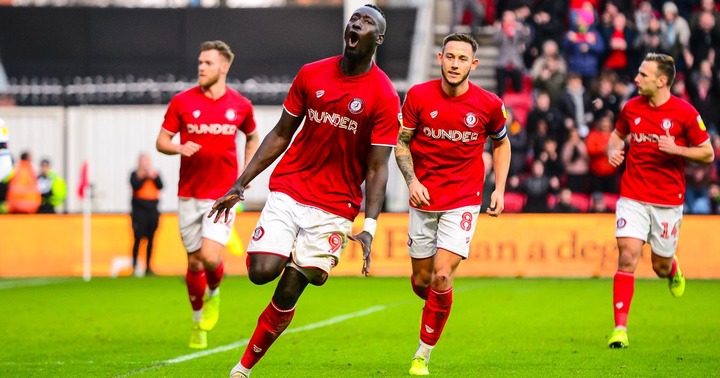 Meanwhile these two sides are level on 8 points with Bristol City 11th as Luton follows closely at the 12th spot. It will be a crucial decider that will seek to separate these two or possibly fasten their tie.

Luton to get all points here with more that 2 goals to be realized. 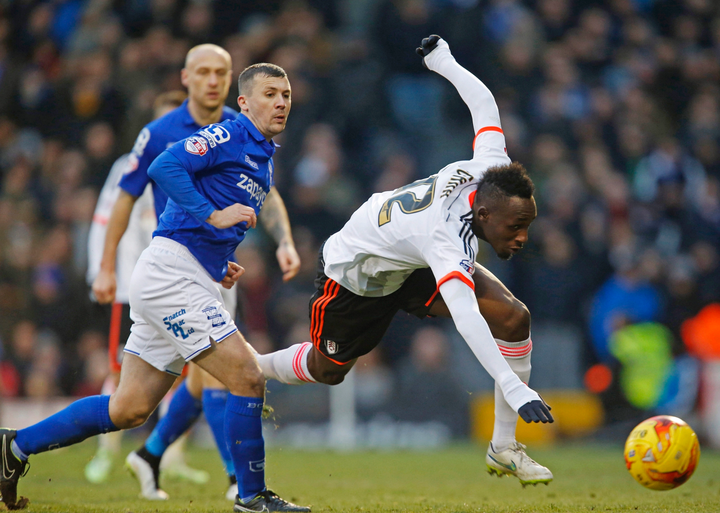 Fulham's attempts to extend their winning streak to 9 were futile after they succumbed to a narrow defeat to Blackpool. It is a lose that actually halted their impressive 5 match winning streak. 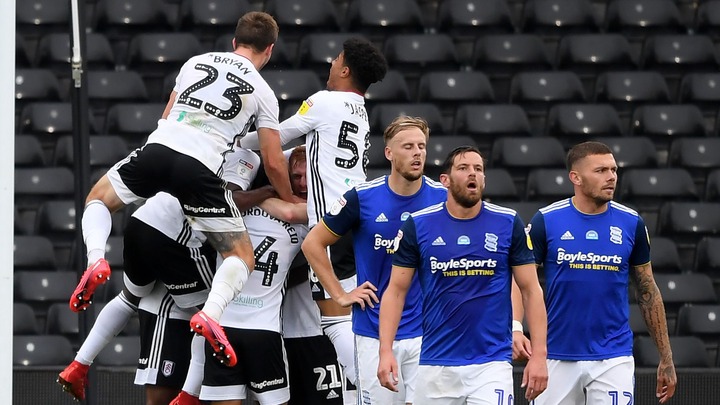 Fulham will today be looking for a return to winning ways and boost their fine position currently in their bid to command at the top of the England Championship. They are currently at the 3rd spot with 13 points, two ahead of their opponents today as Birmingham appear 7th after their deserved 1-0 home win against Derby courtesy of the solitary goal by Scott Hogan.

An away win for Fulham is undoubtedly the best prediction here. 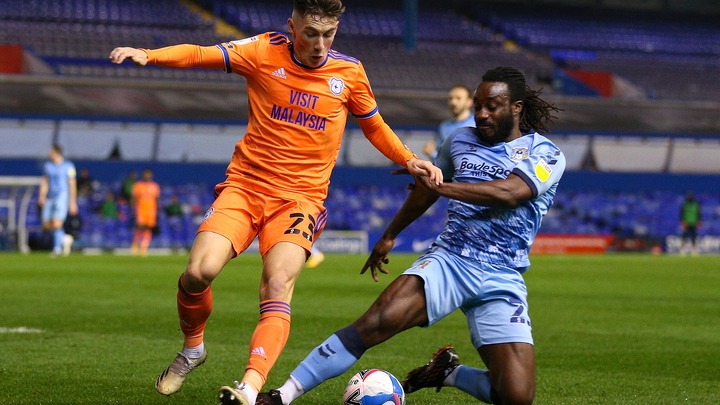 On a point that makes the whole difference between these two going into the seventh round of the England Championship. Coventry are boasting of a resounding recent performance having won 3 of last 4 winning against Blackpool, Reading and Middlesbrough. 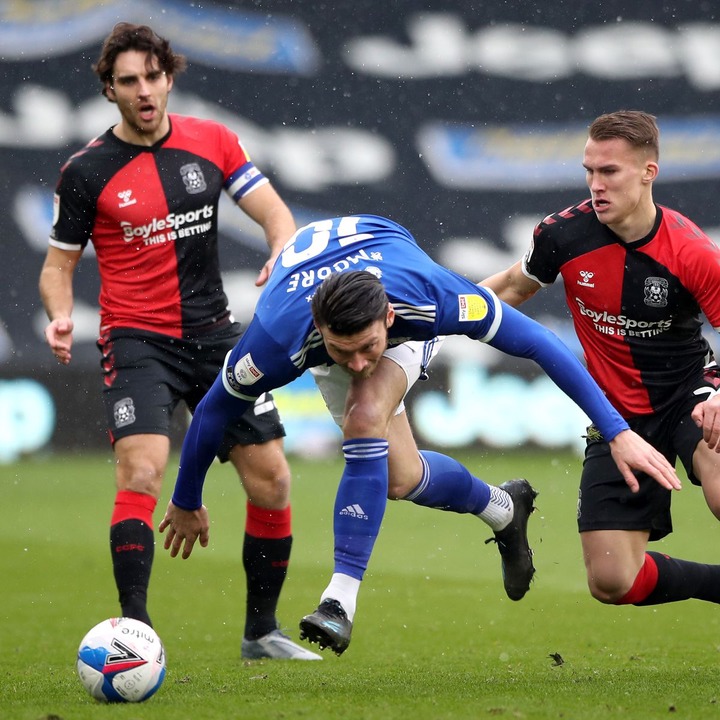 Cardiff realized earlier that loss to Nottingham Forest would subside their hopes of bouncing back after they had suffered back to back blows with defeats to Bristol City and Brighton. Their focus is now a build up to their most recent win as they travel to face off a Coventry side who are of relatively similar strength. 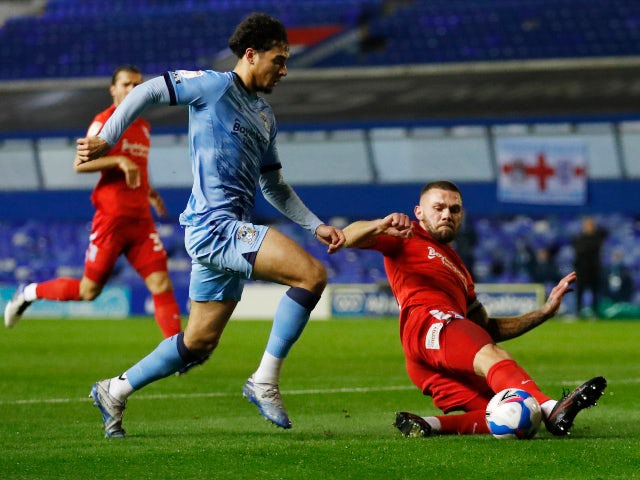 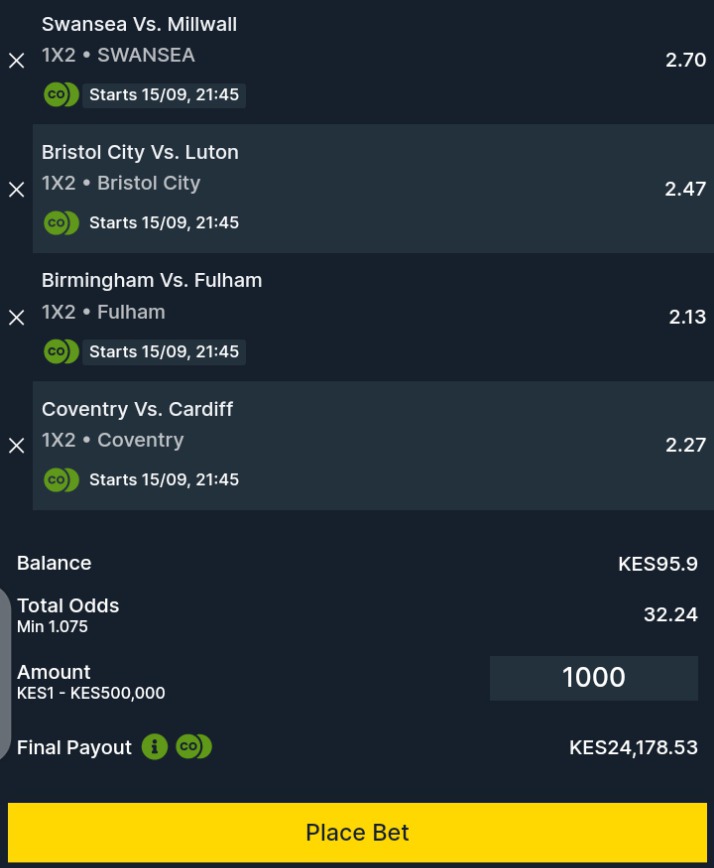